« Into the nature » is a special project of the SMArt programme that aims to raise awareness of more sustainable ways of living among young people. The first video of the project, « The Roots of the Sky », was filmed by Yannick Barillon and tells the story and commitment of Raed, a farmer, who works in Mount Lebanon.

This video was shown for the first time during the East-West Meetings at Château Mercier and will be visible at the Médiathèque-Valais in Martigny from 5 November during the impACT exhibition. In the meantime, listen to these words from Yannick Barillon who presents the project… 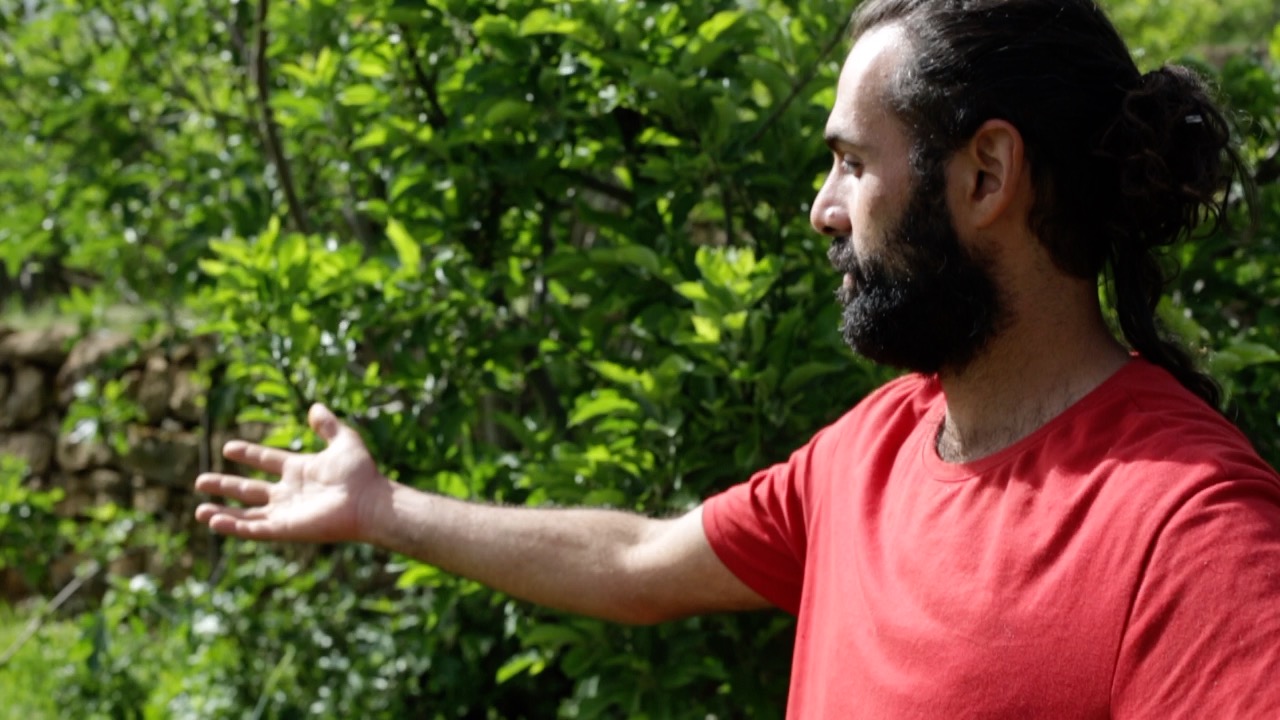