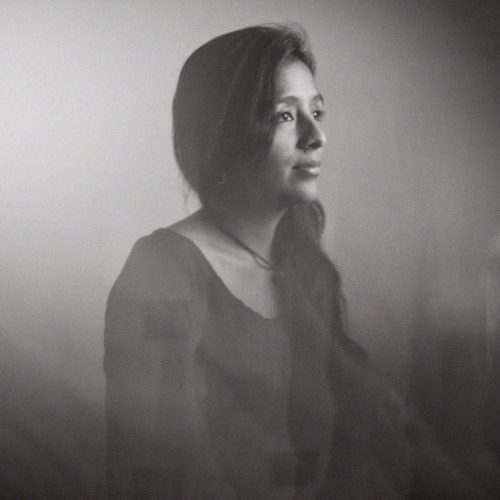 The work of Liz Tasa revolves around social issues in Peru. She has developed several documentary projects that revolve around social exclusion, racism and human rights like forced sterilizations or the El Niño Phenomenon, both in Peru.

Based on a documentation work, the artwork of Liz Tasa poses a more sensory than a descriptive type of language. She usually works with a digital camera, LEDs and color photographs. Multimedia video as well as analog techniques such as the frames, technique of the artist Man Ray to make portraits, are also complementary medium of her work.

2012 – Communication at the University of Piura, Peru

2018 – Photographer at Tres Mitades, a marketing and content management company

2017 – “Self portrait of a Nation” at the Cervantes Institute in New York, United States

2017 – “Our eyes: The Emergence of Reconstruction” at the National Library of Peru and the exhibition

2017 – “Intolerance” at the Cultural Center of the University of Lima 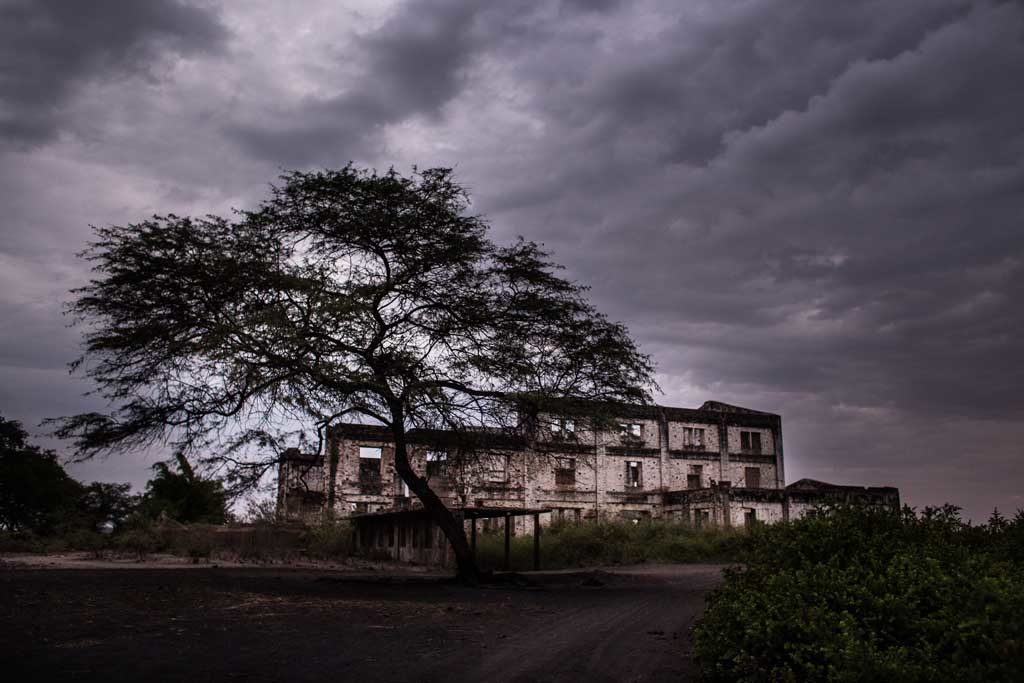 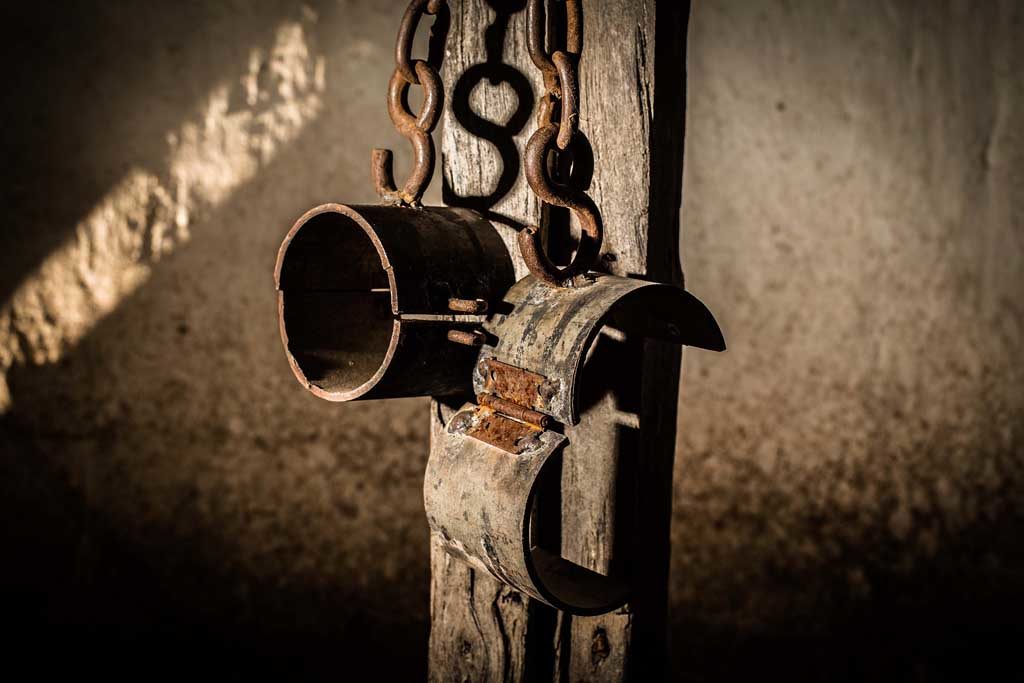 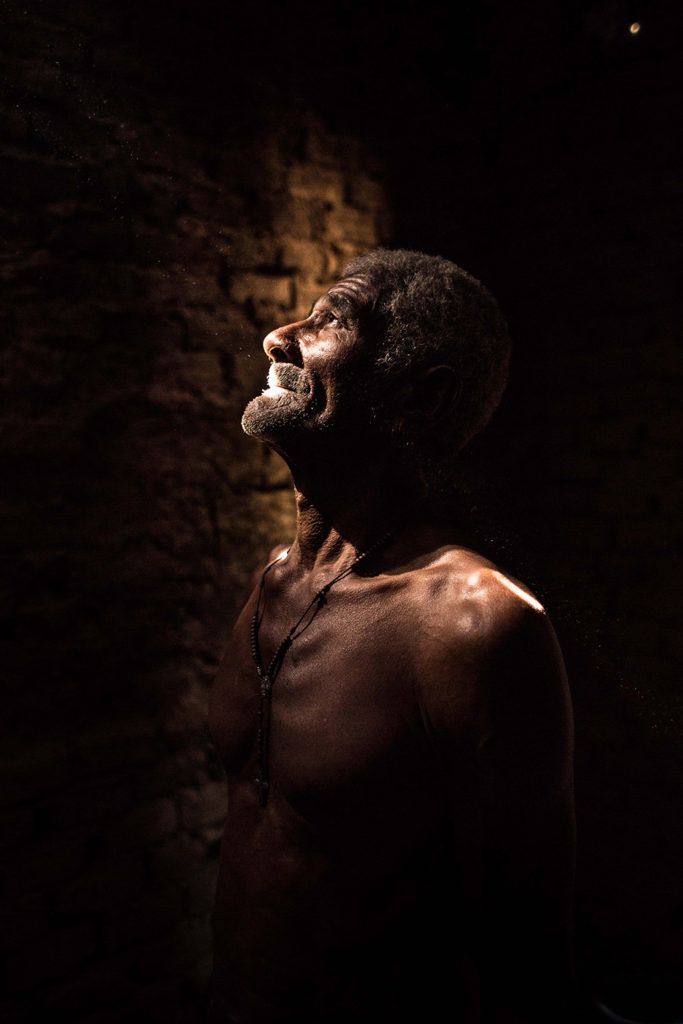 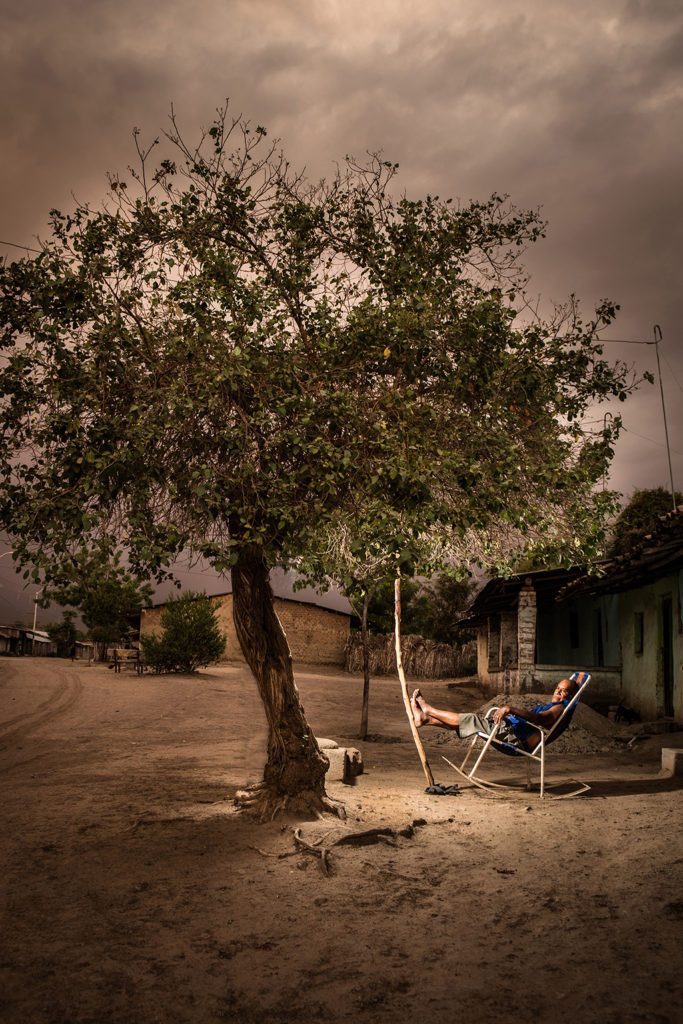 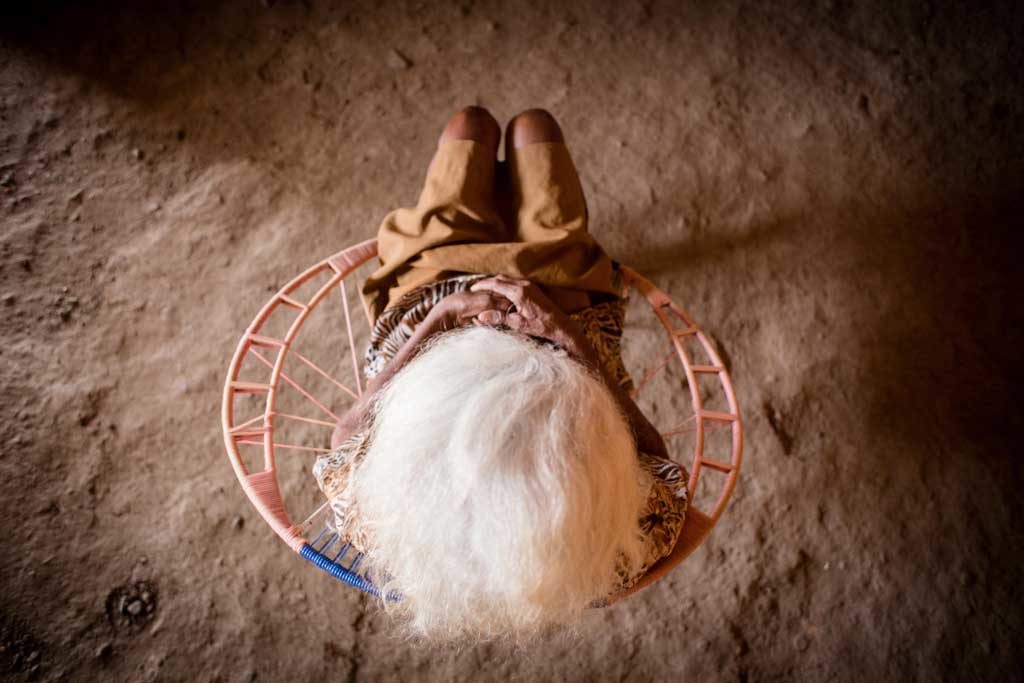 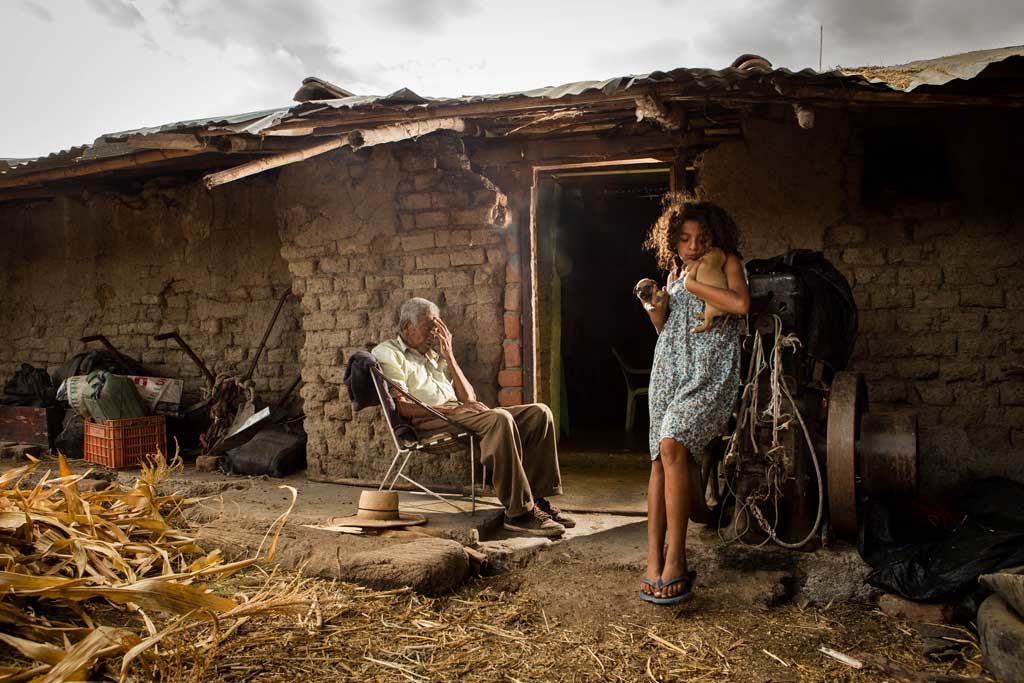 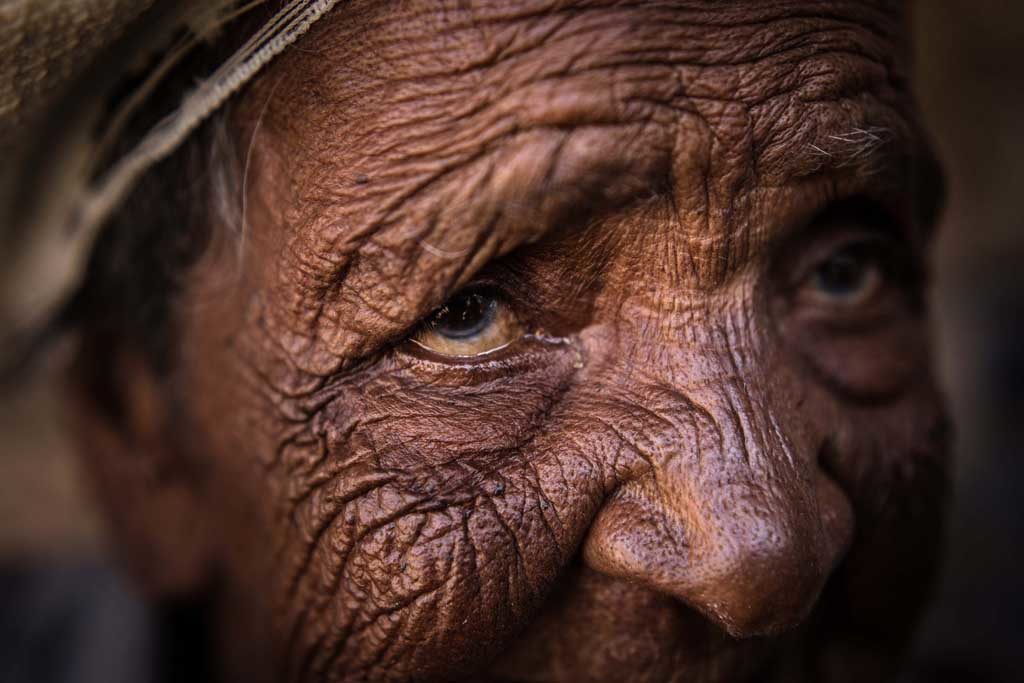