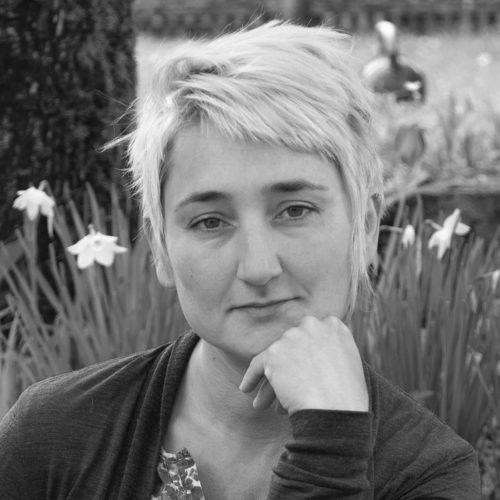 Malika Sqalli comes from a mixed culture (Moroccan and Austrian ) background. She has lived in various countries, without her family from an early age, which translates in a position of « neither here nor there, nor on the fringes ». She feels foreign and belonging in many places at the same time, not only in terms of identity but also physically. Therefore the idea of home, culture, identity and place are for her a very fertile ground for investigation.

She has a holistic view on the world, in which she is interested in links between places, the in-between spaces and forgotten place, similarities between people’s behavior, congruencies in landscape, common wisdom, shared mythologies rather than differences and boundaries. 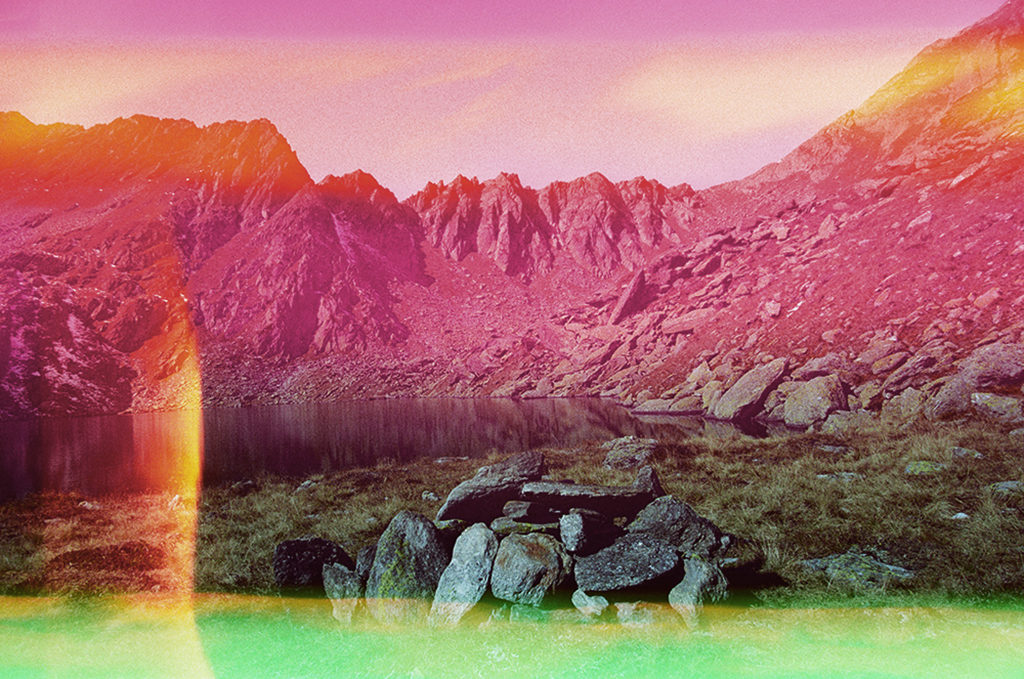 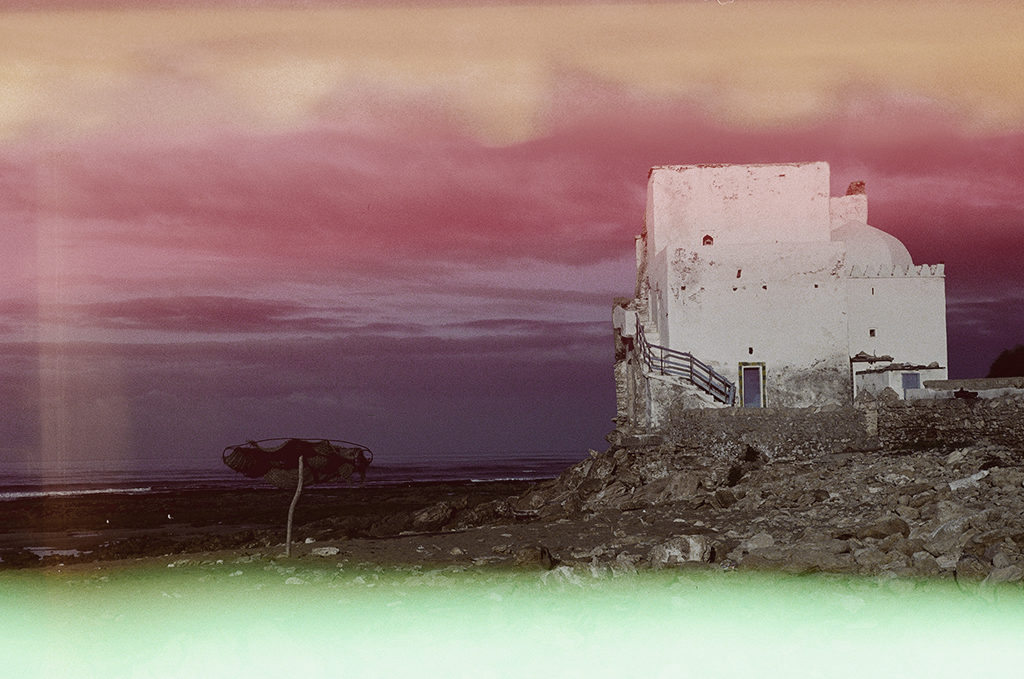 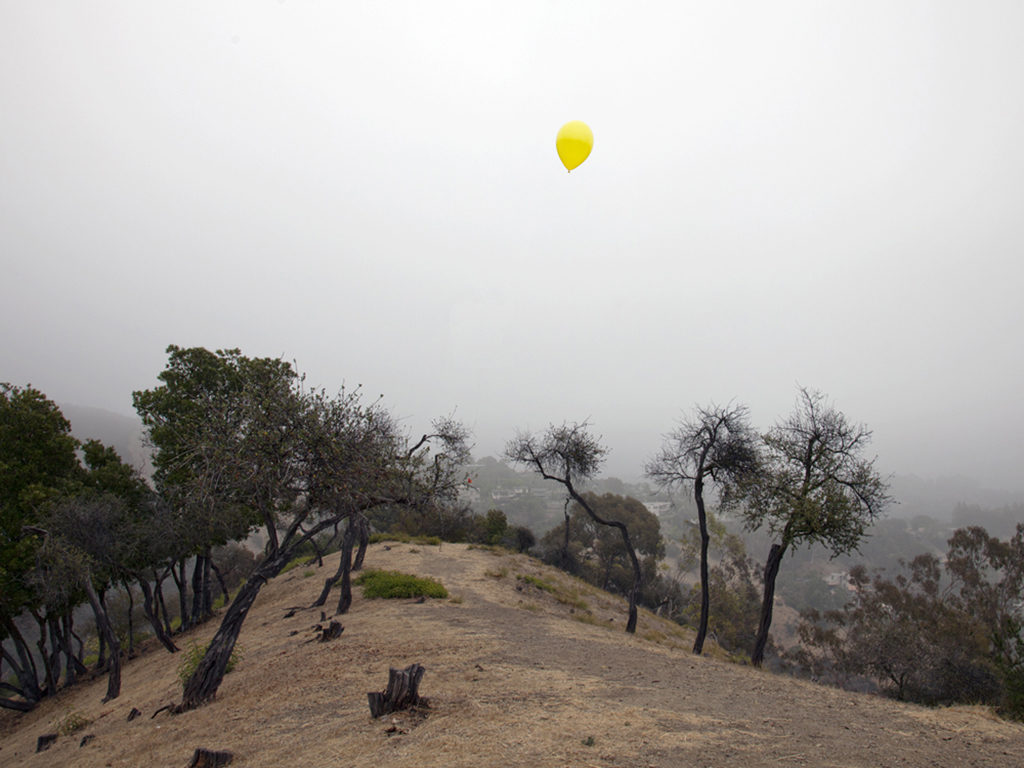 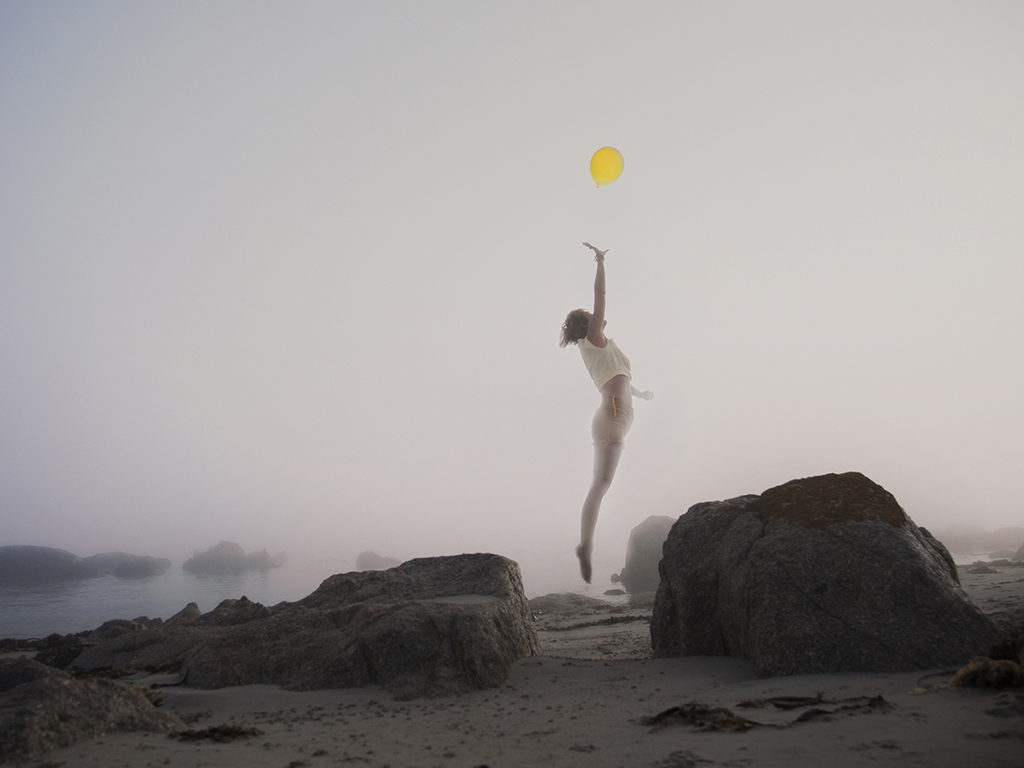 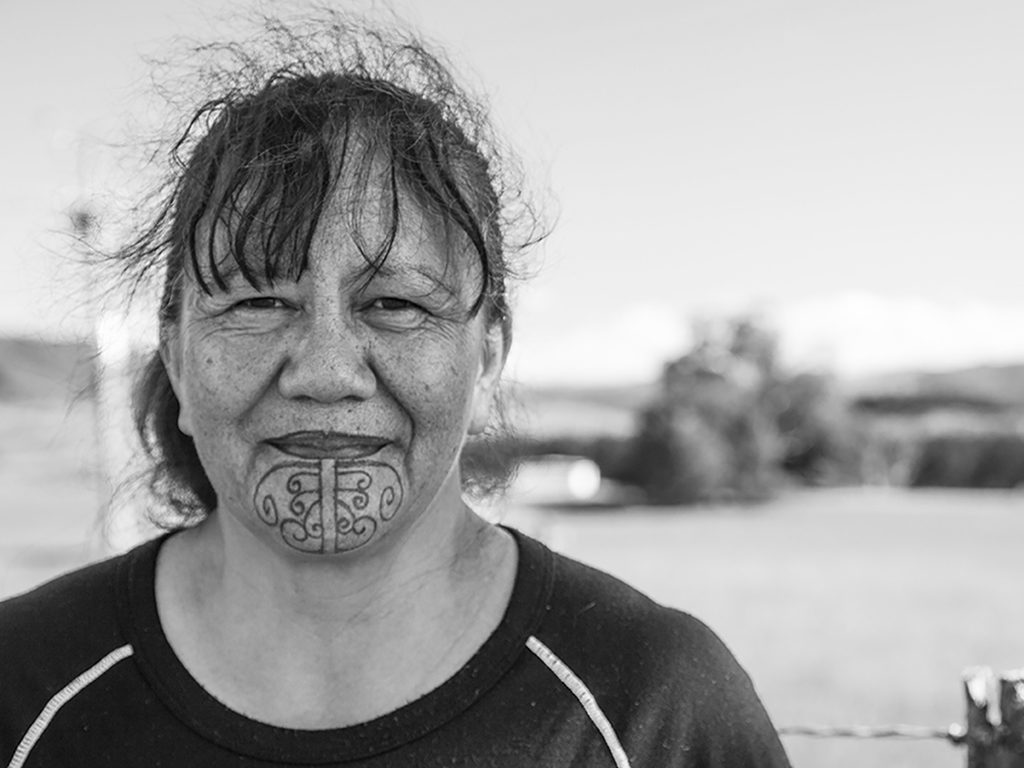 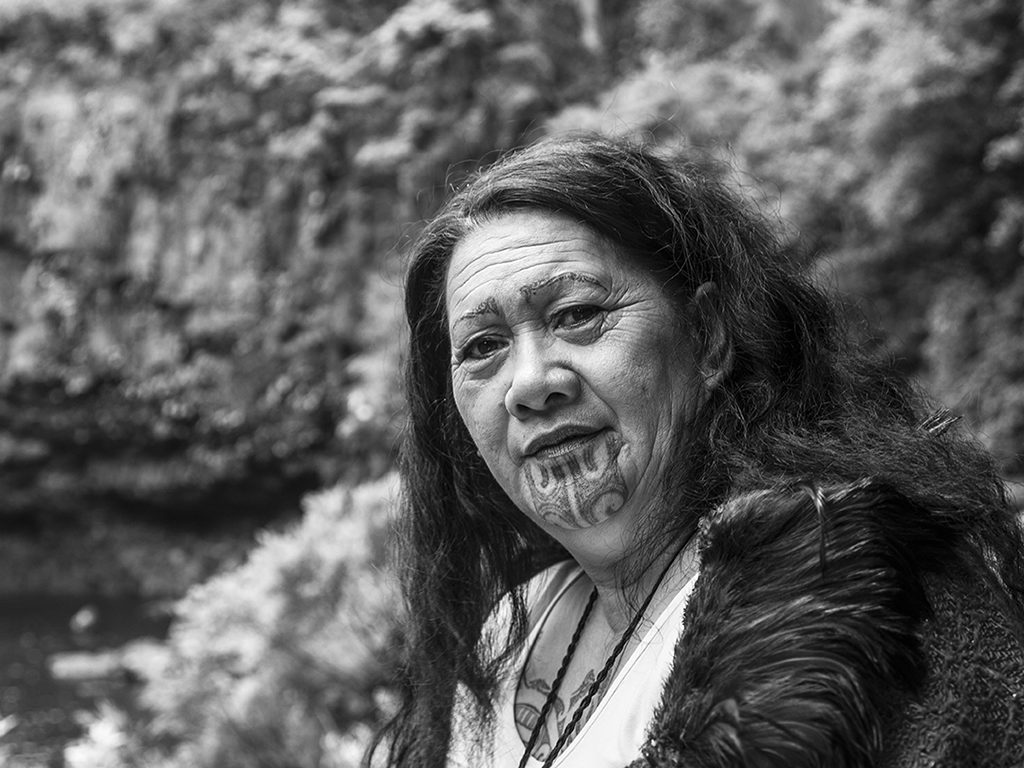 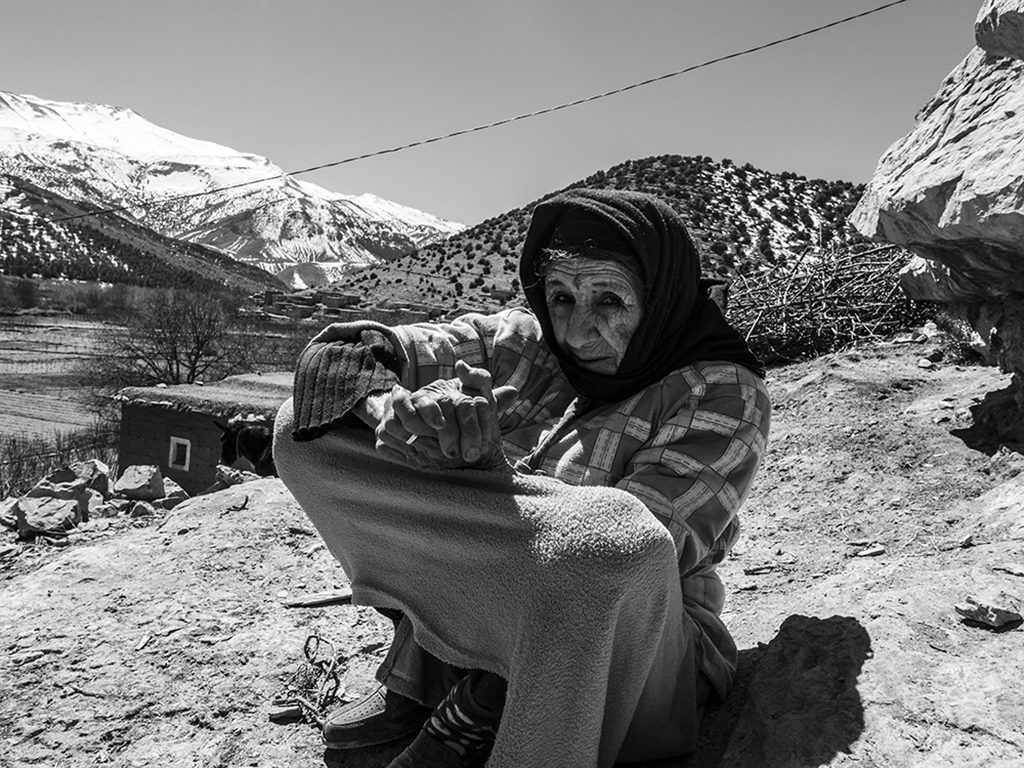 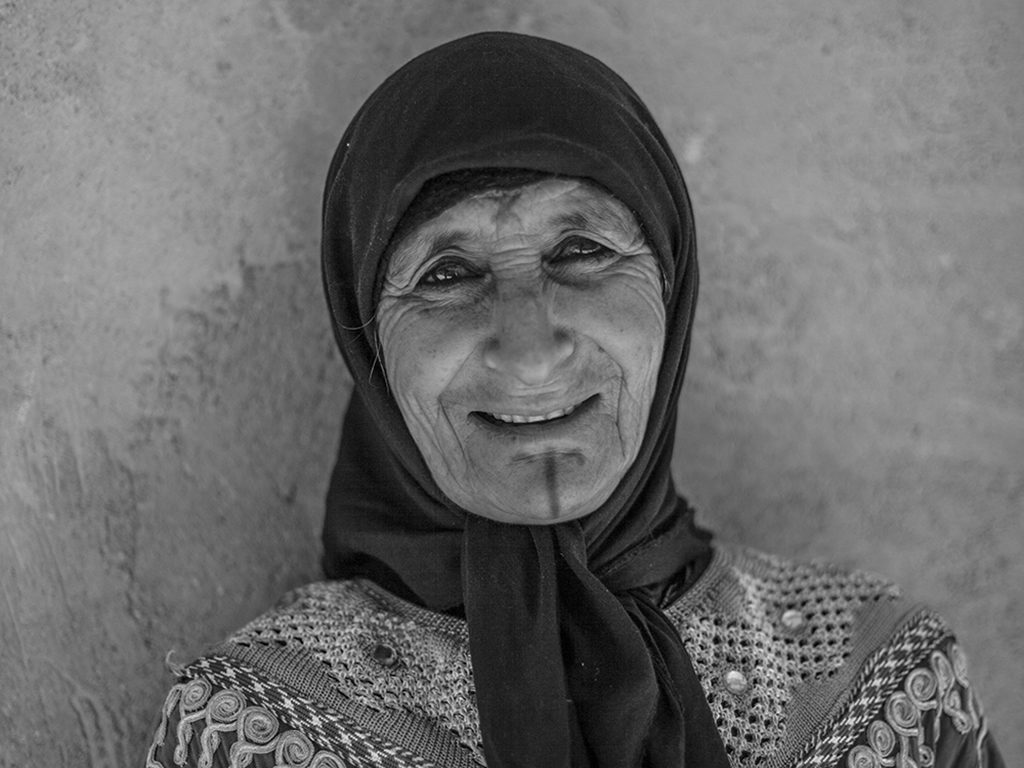 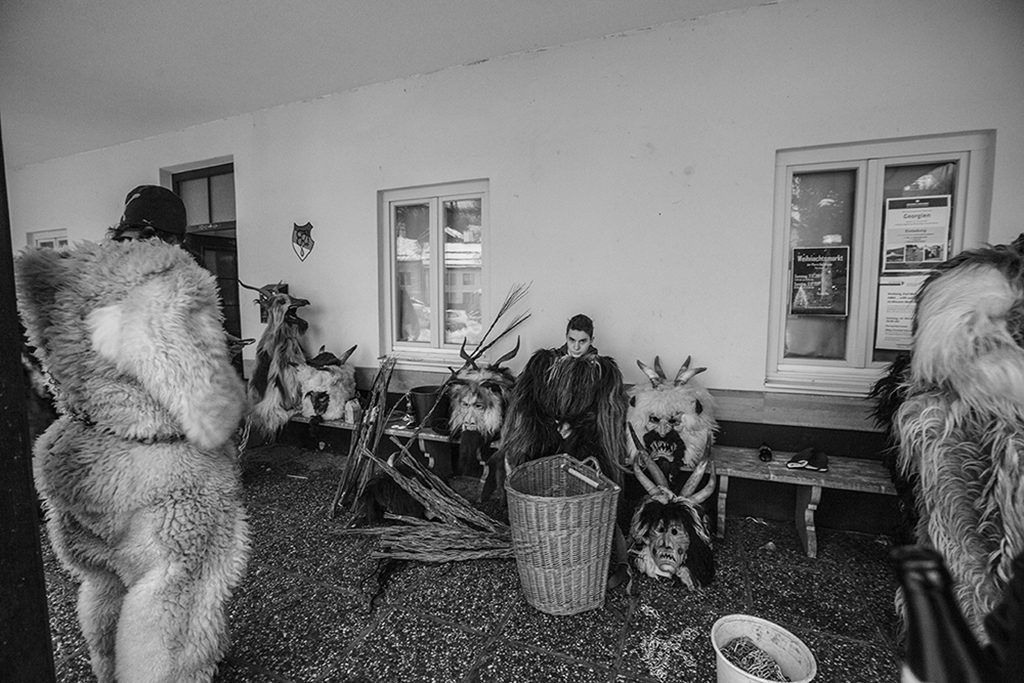 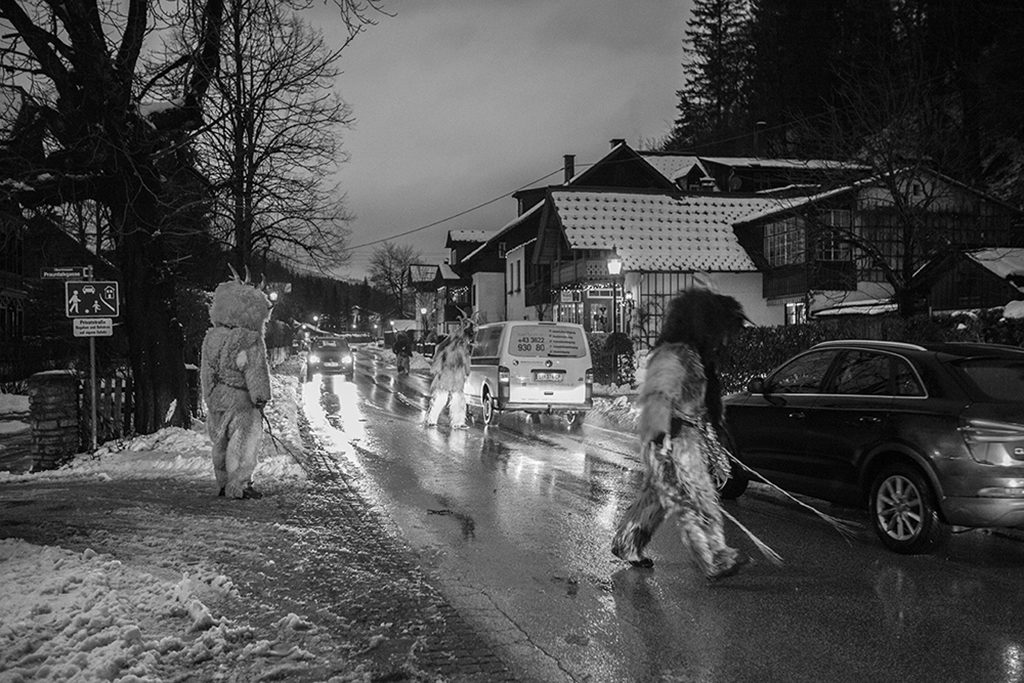 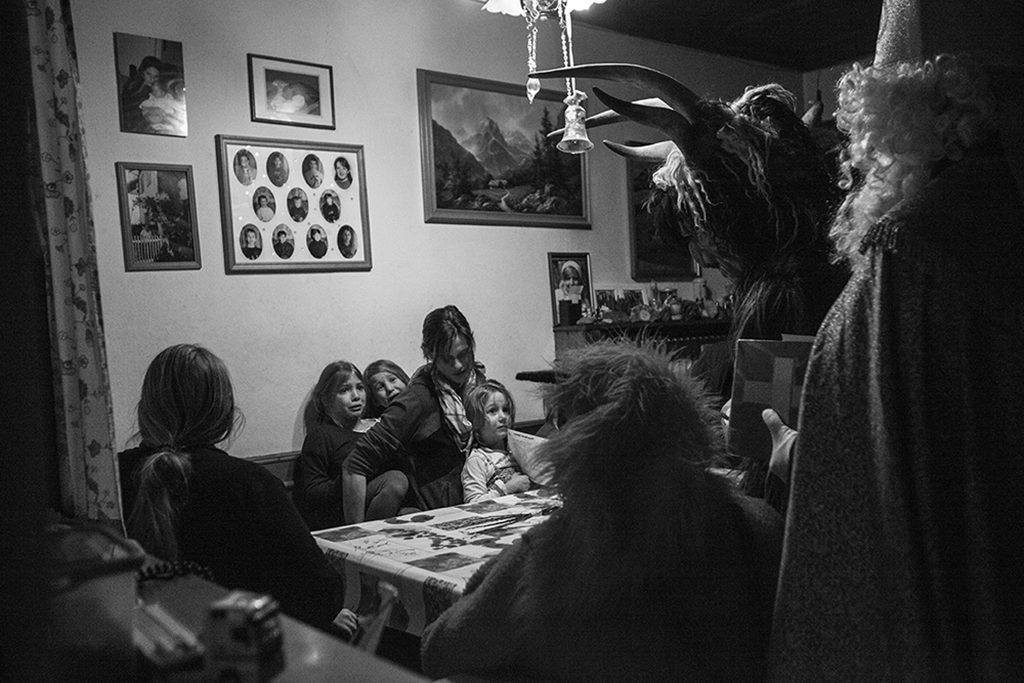 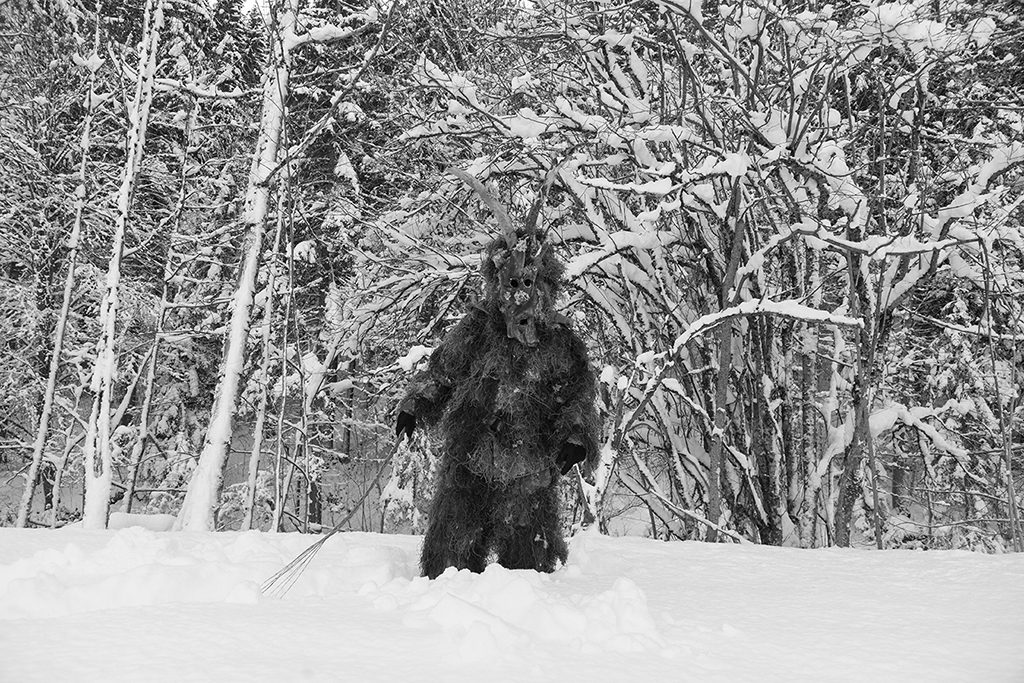 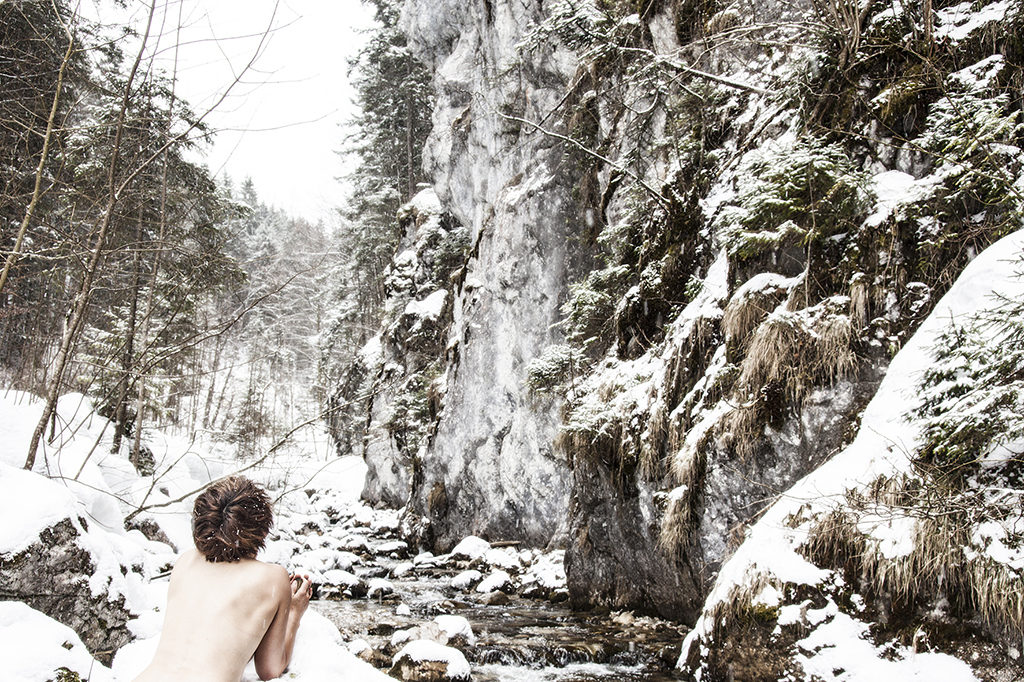 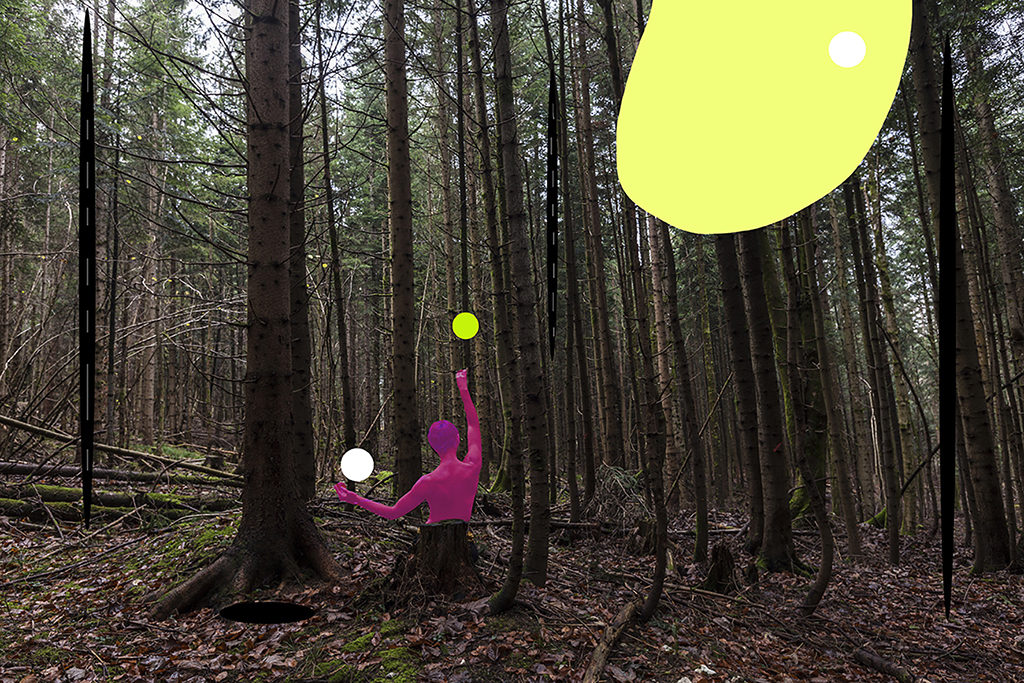