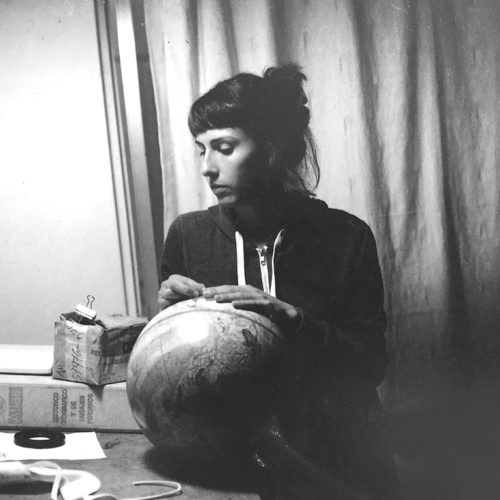 Thus far, Camila Rodrigo’s projects have focused on the transformation of the geographic landscape of Lima, mainly its cliffs and the abrupt changes in the tides of the ocean around them. During her stay in the Swiss Alps, the artist discovered other landscapes, in which the stones are also witnesses of profound changes.

« You can read the time from a stone. The territory’s constant changes, unceasing movements, erosion and wearing away are written in its layers…

A monumental, fiercely vibrating landscape, which reverberates strength. It prevails over the new necessities of its human inhabitants. It adapts itself, changes, persists…

Photographs realized with expired film and stone installations, reveal an altered territory that suggests the beginning of a new ecological era. Breaking an already settled imaginary to dig further beyond the first impressions, delving into the subtle tracks of a coexistence prone to be increasingly vulnerable.

If we place humanity inside the huge matrix of nature some certainties are undermined; new questionings emerge.

The echo resounds, urging us to take a step forwards and to penetrate… » 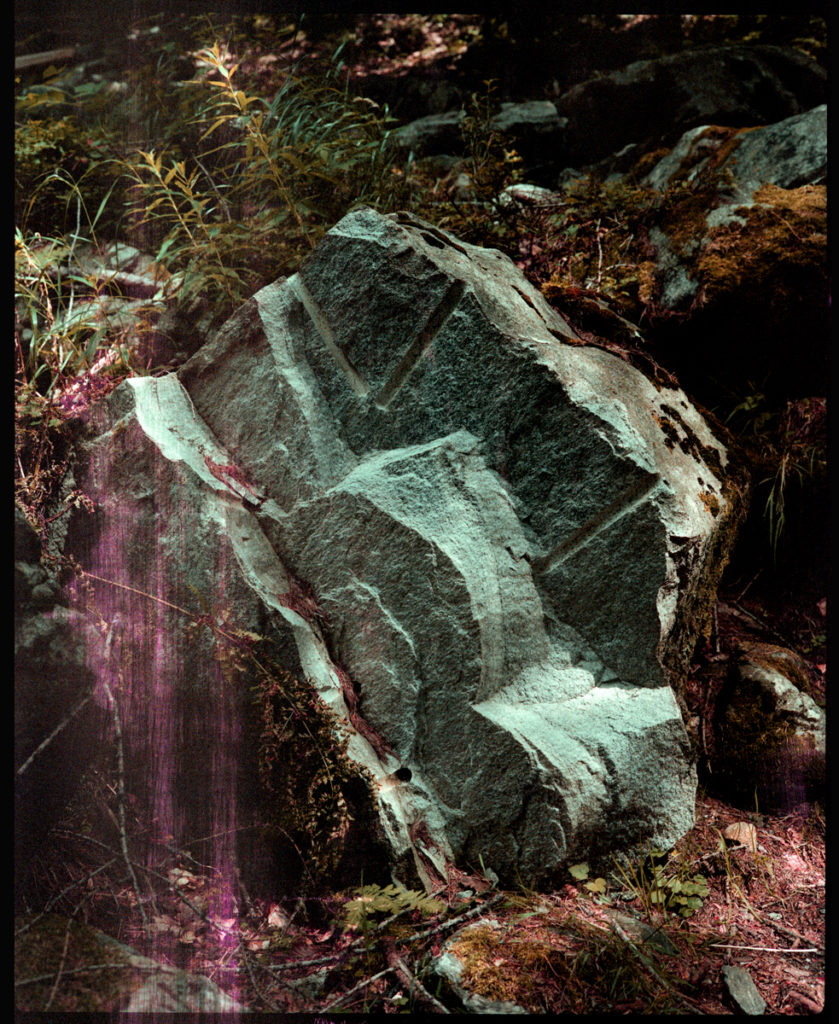 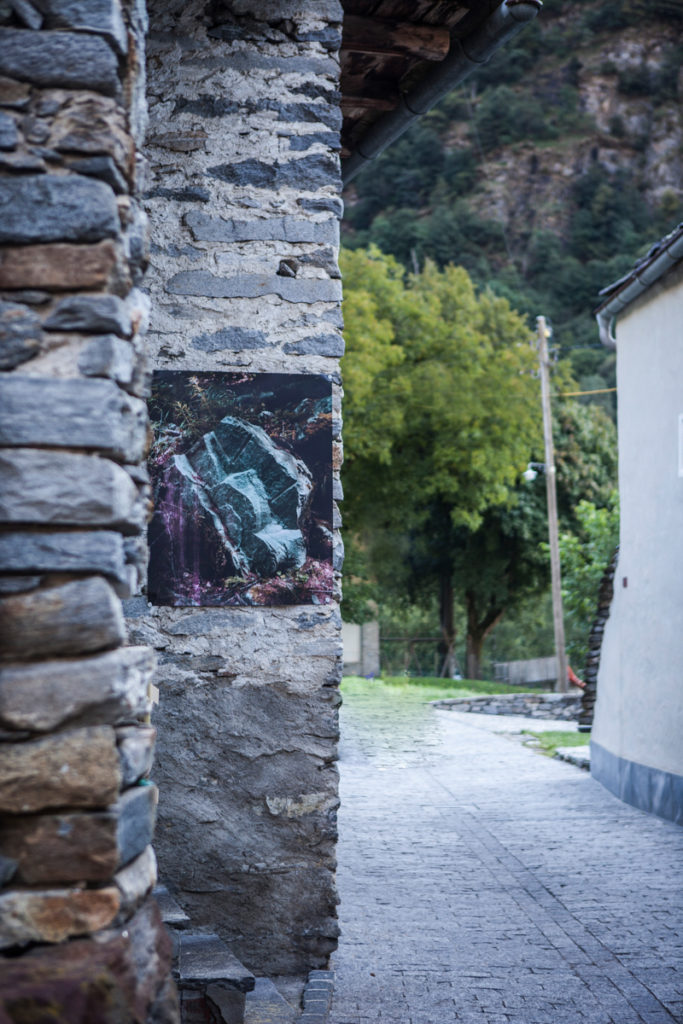 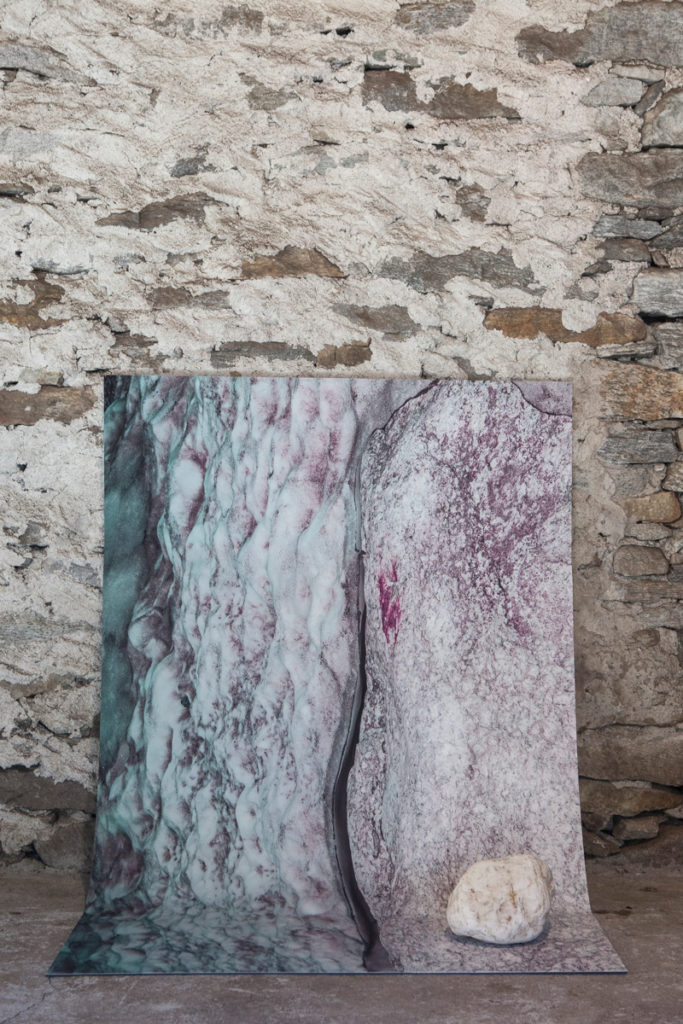 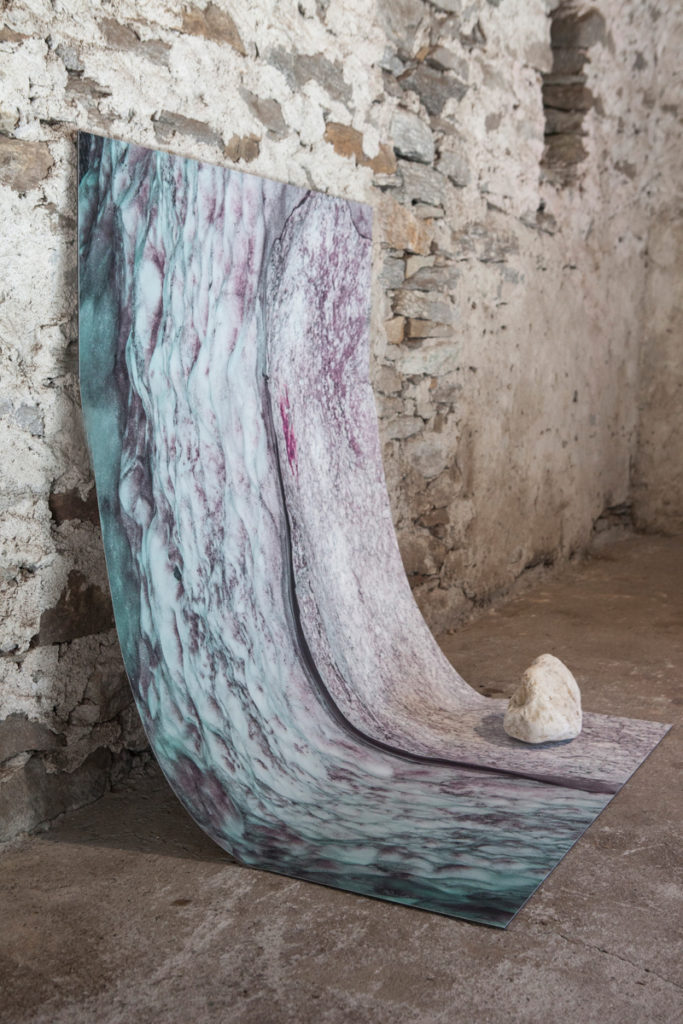 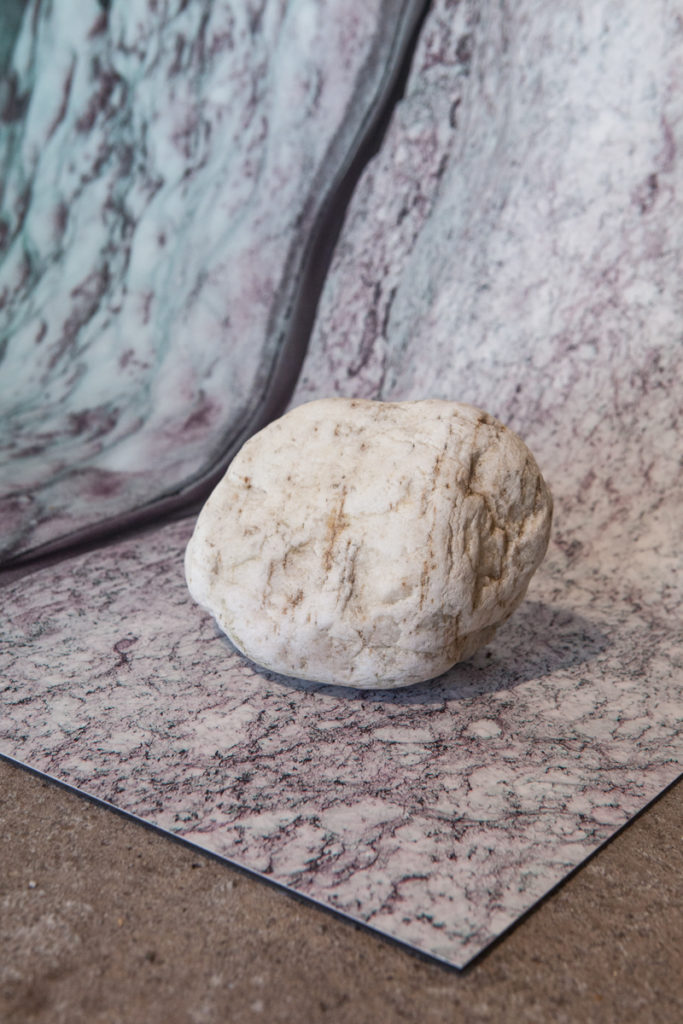 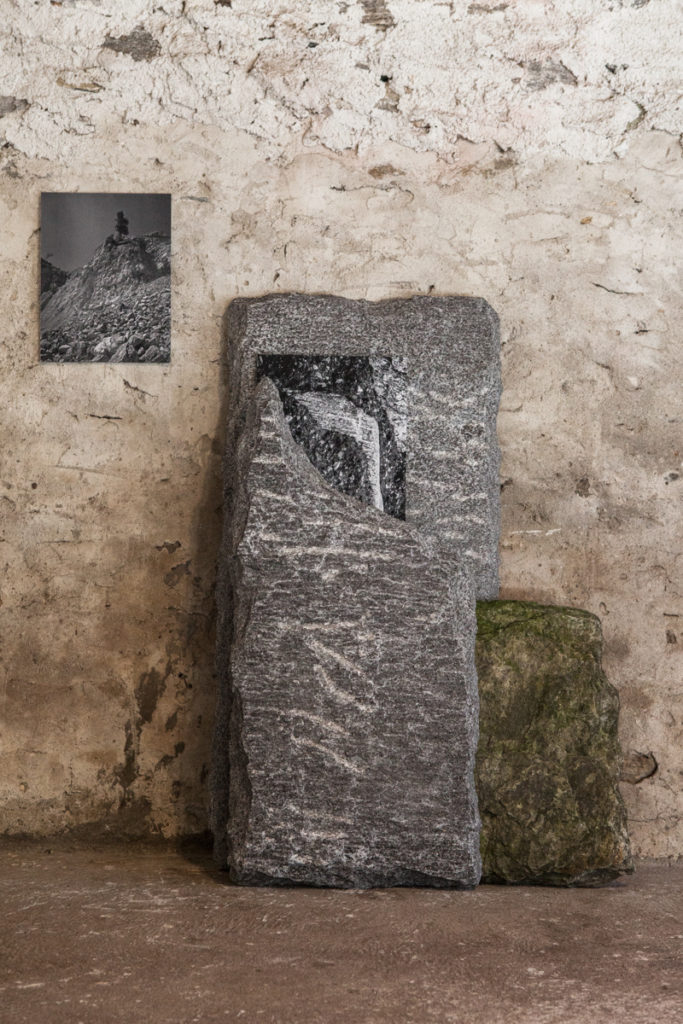 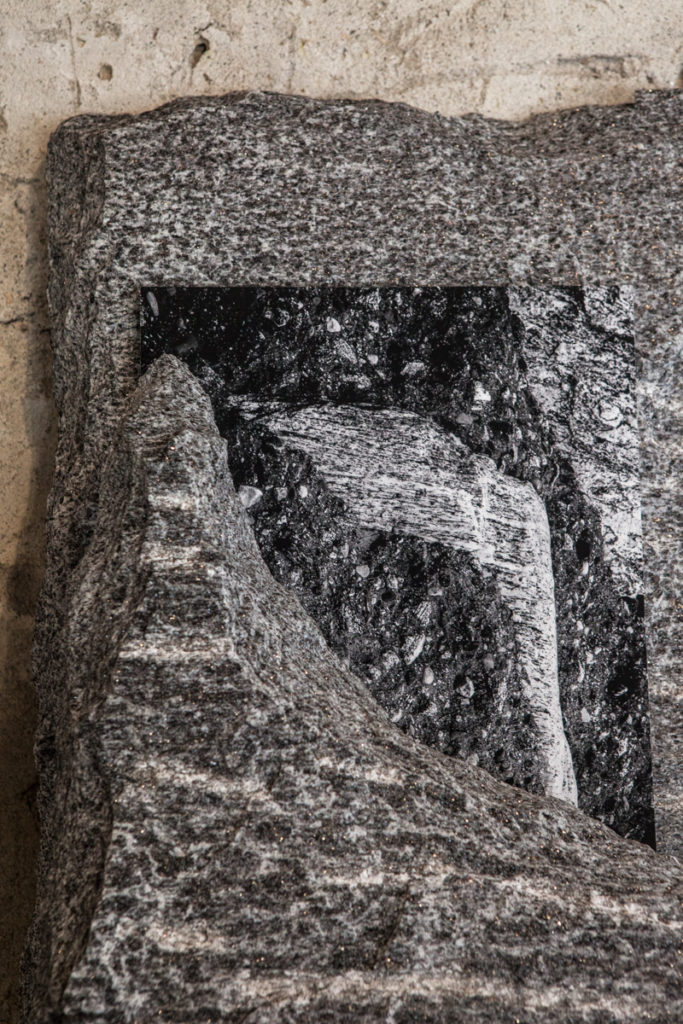 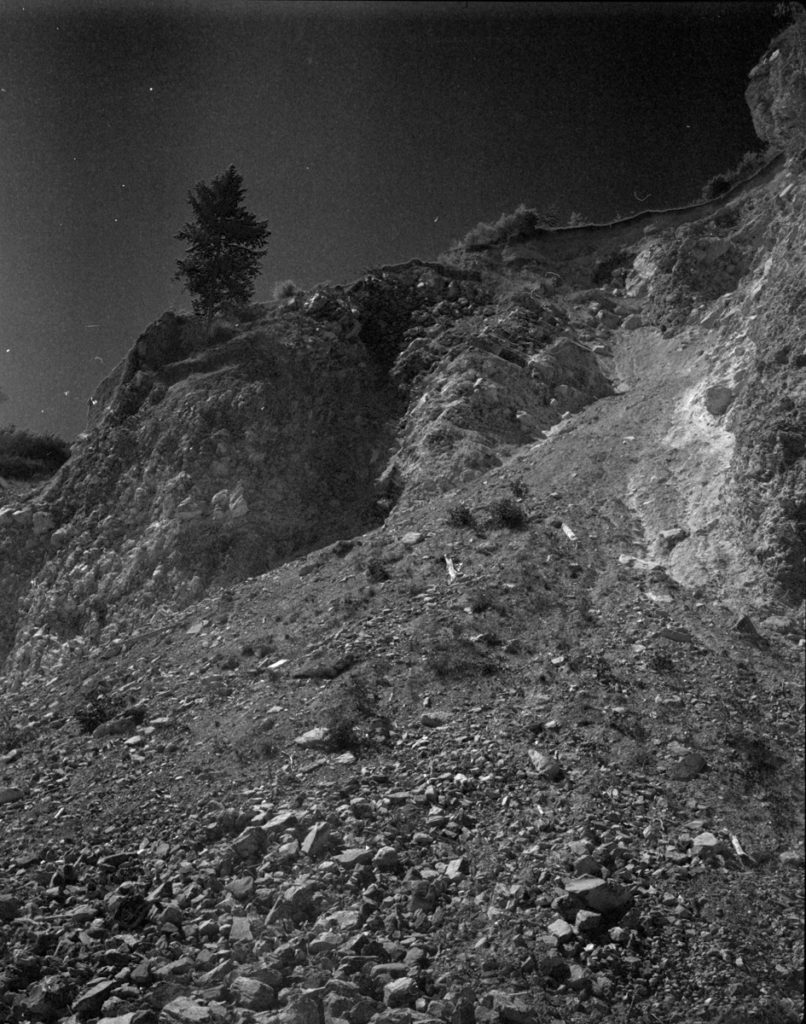 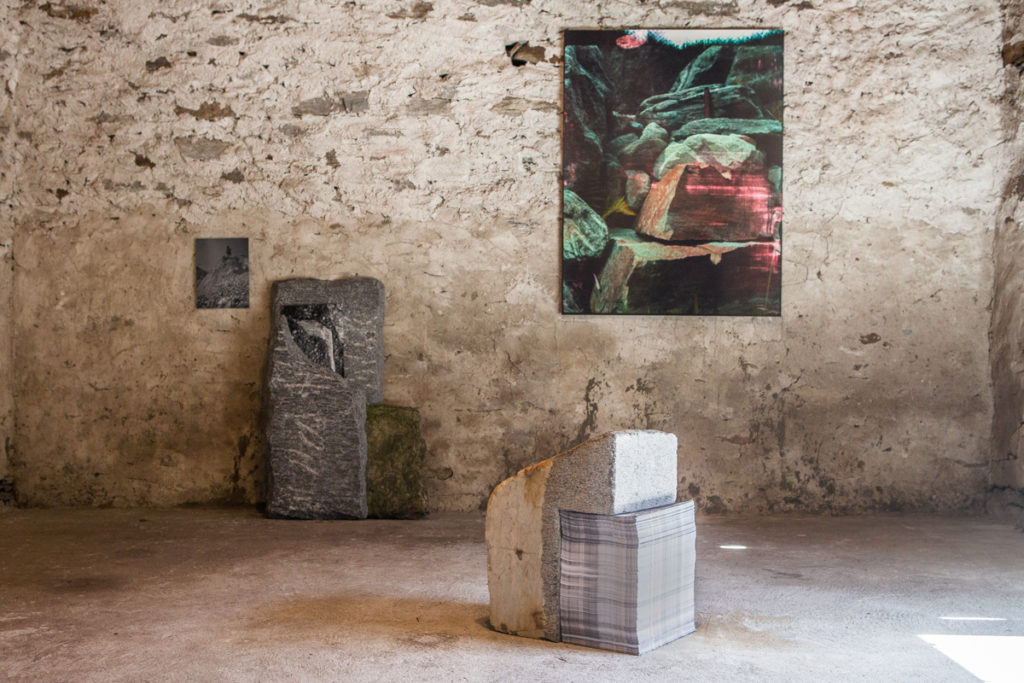 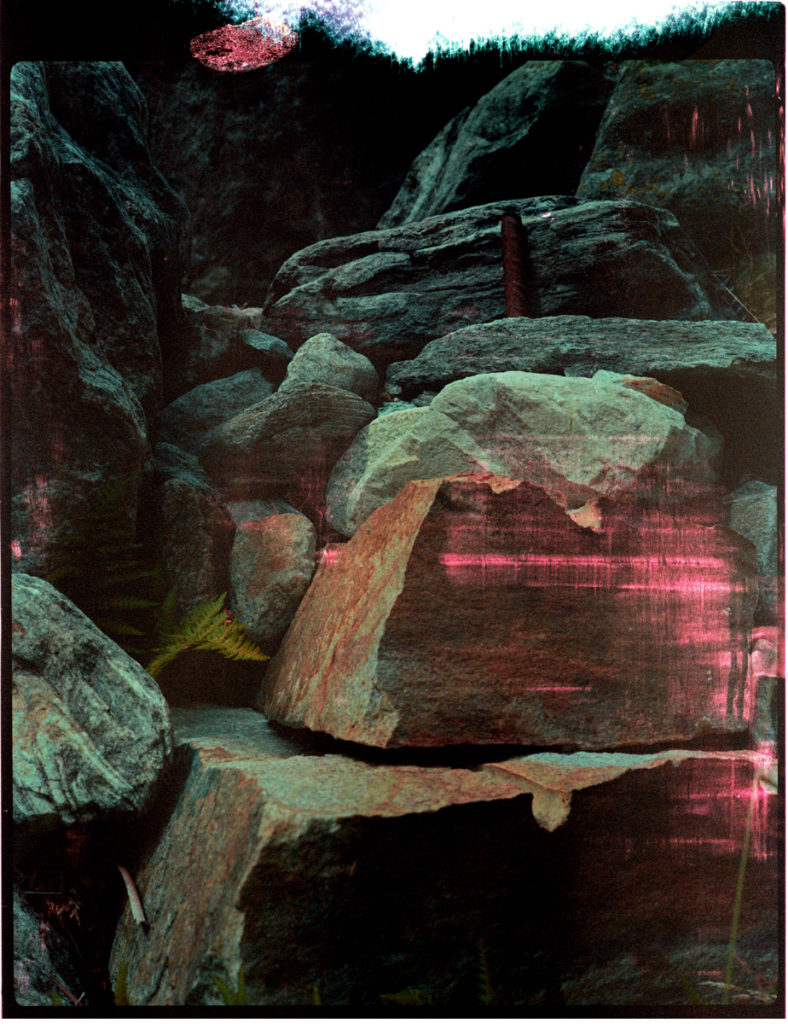 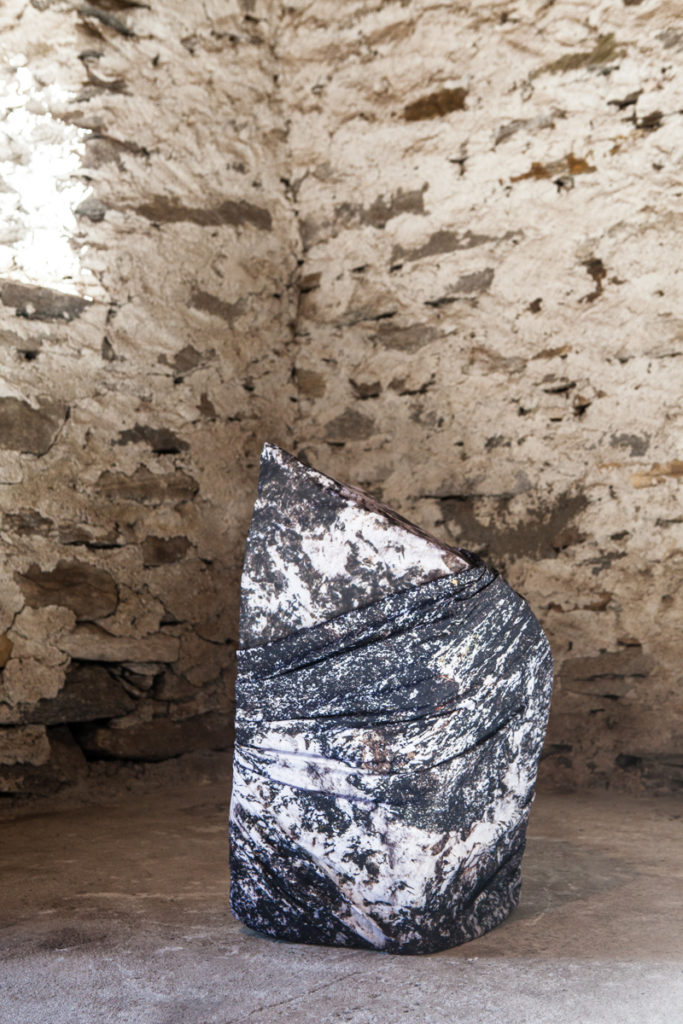 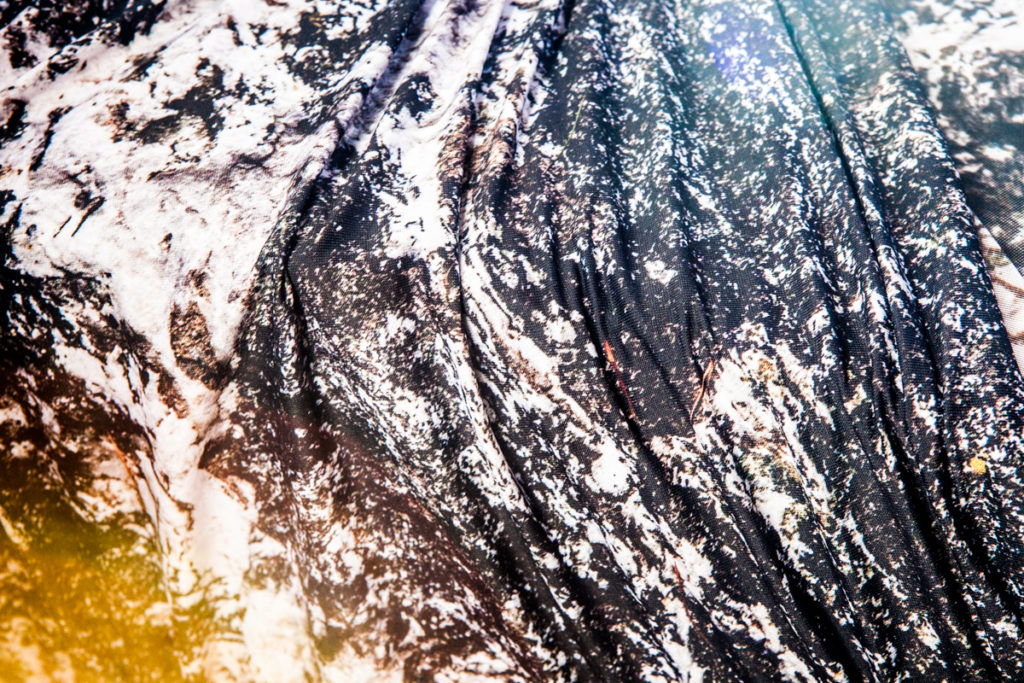 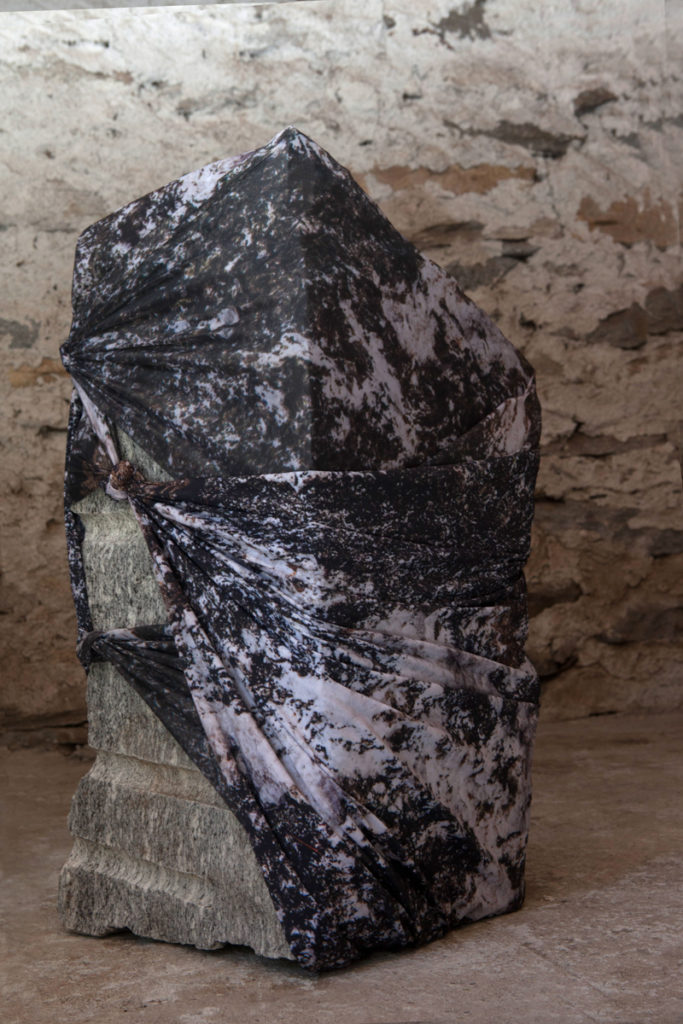 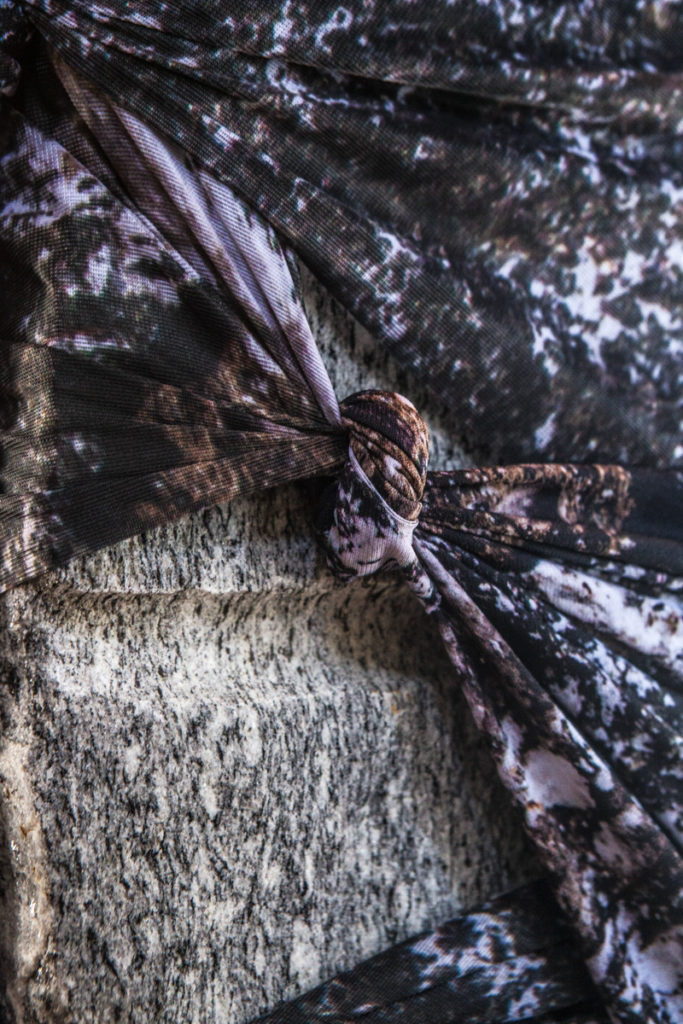 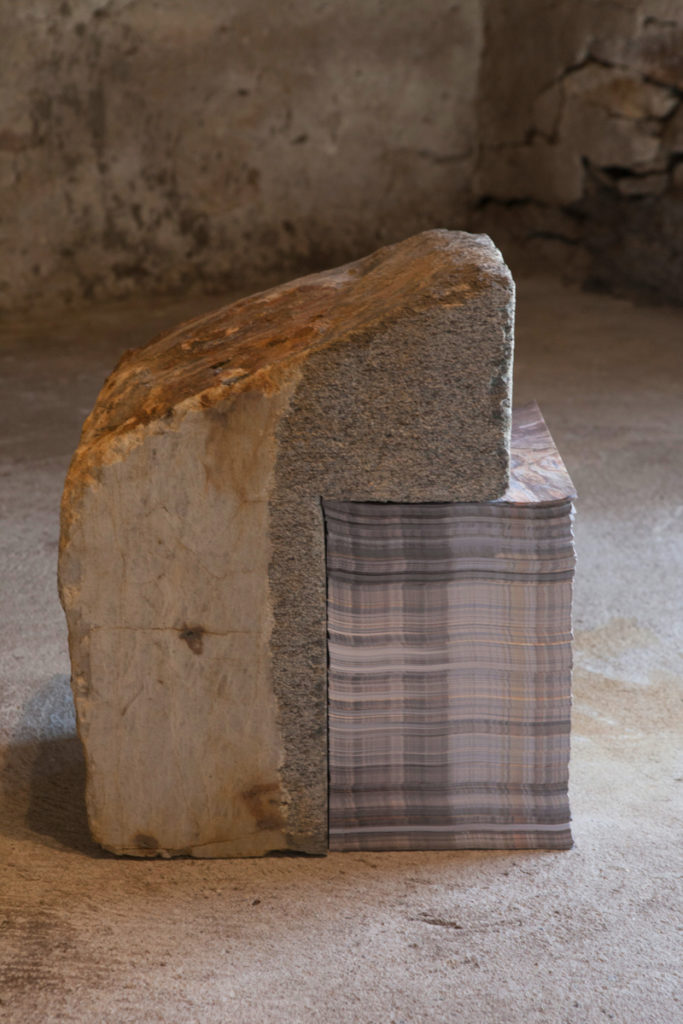 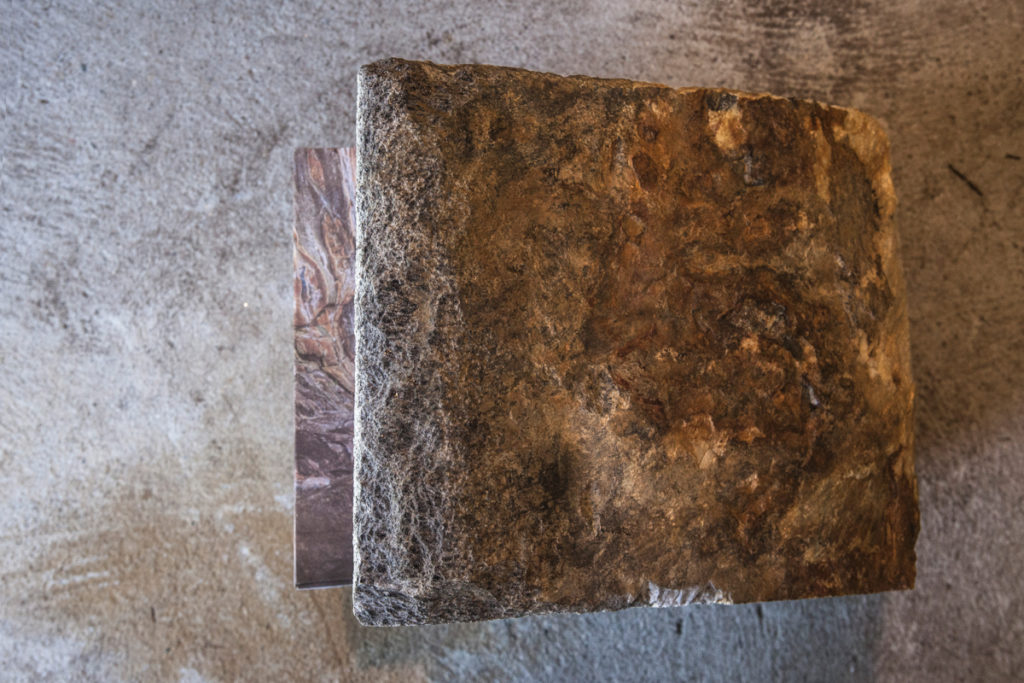 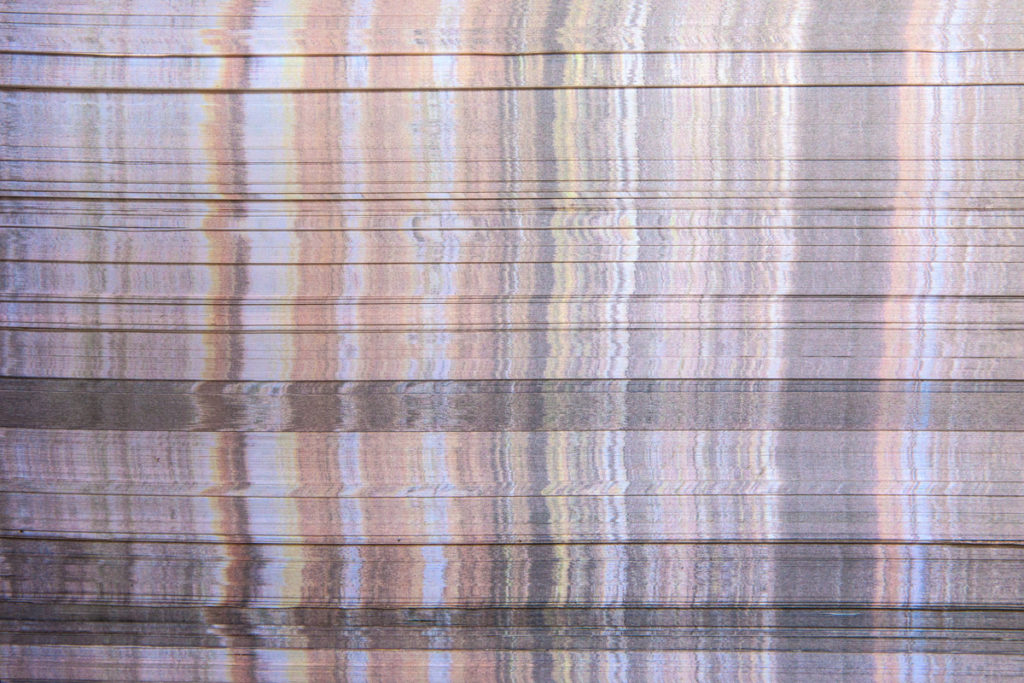 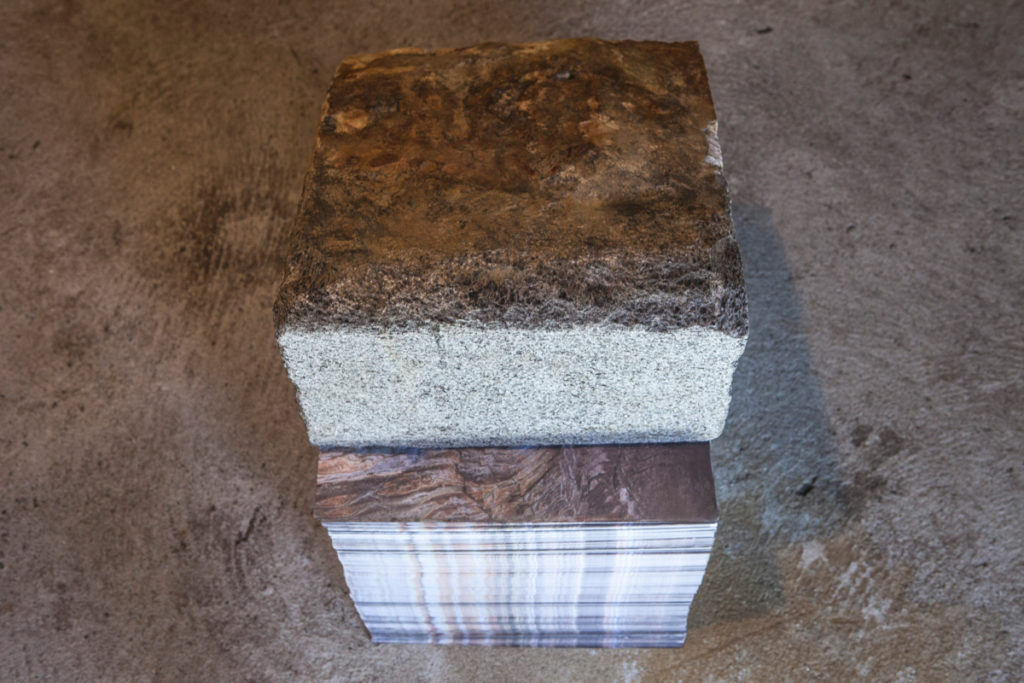 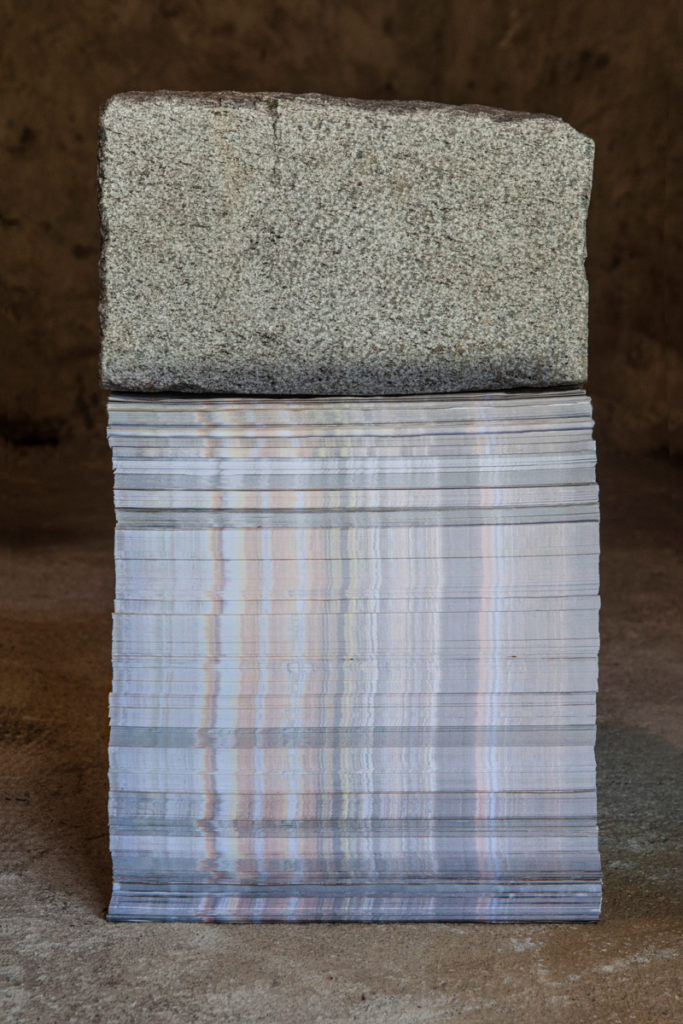 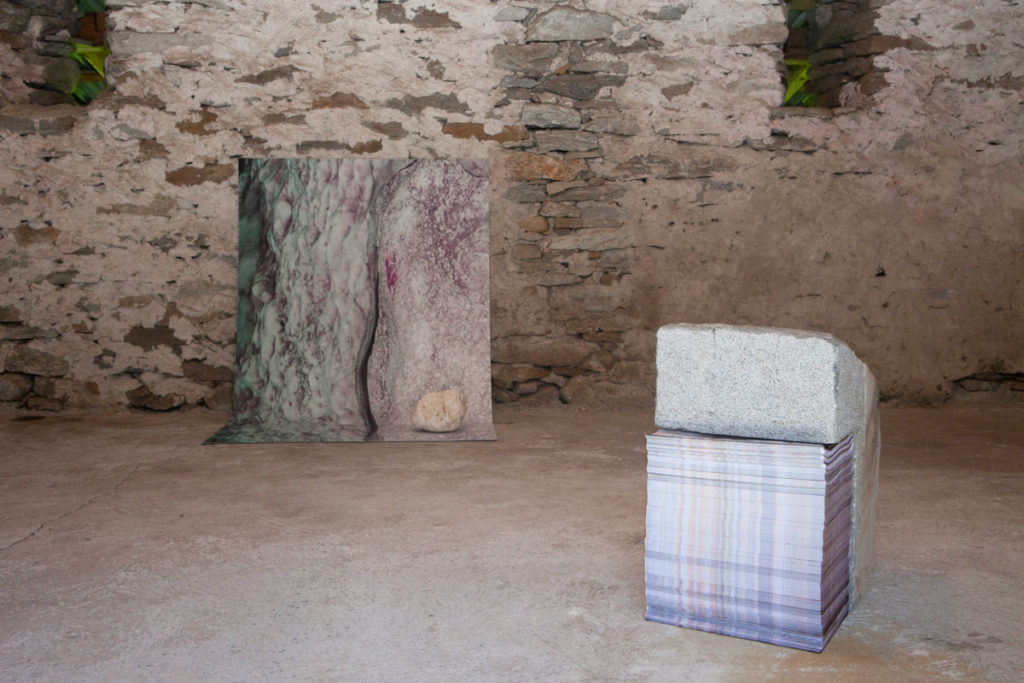