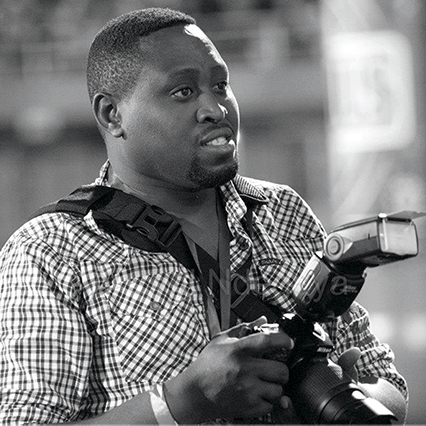 As a photojournalist, Cyril Ndegeya approach consists in identifying the complexity of a matter and then deciding which angle is the most relevant to work on. For his personal projects, he is mainly concerned by road safety, urbanism, cultural activities and tourism questions. In order to illustrate these themes, he attends different activities organised around them and shoots his pictures focusing on a potential weakness that can appear on these questions. To him, this is one way to make the authorities concerned by a problem that can then lead to improvements on a political subject. “For me, Art represents a way of expressing, delivering, or exposing a certain matter for the good of the public.”

Born in Rwanda in 1981
Lives and works in Kigali

Although, Cyril Nedgeya is an autodidact photographer, he attended different festivals, workshops and trainings in multimedia from 2007 to 2013, including:

From 2013, he is part of the Africa Digital Media Academy, first school in Africa to provide students with skills necessary to work in all areas of digital media industry. 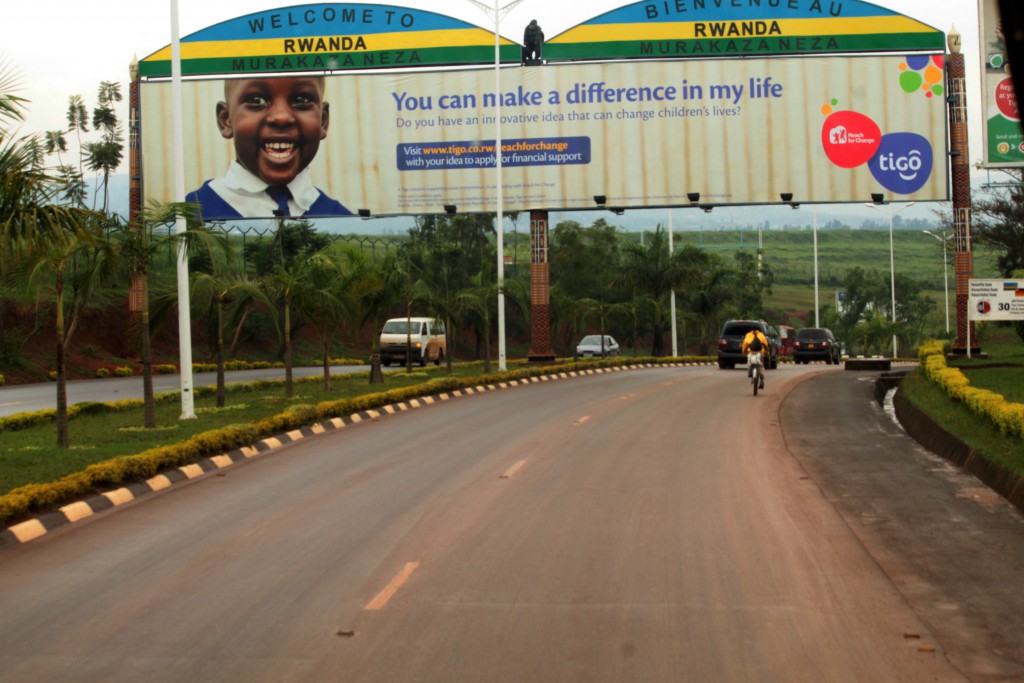 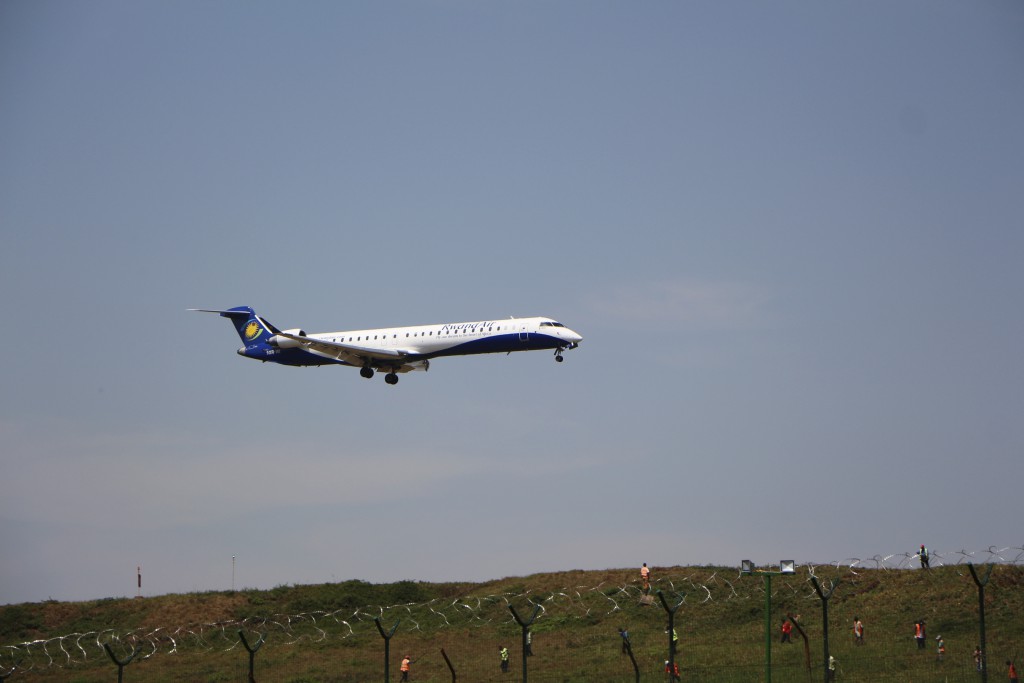 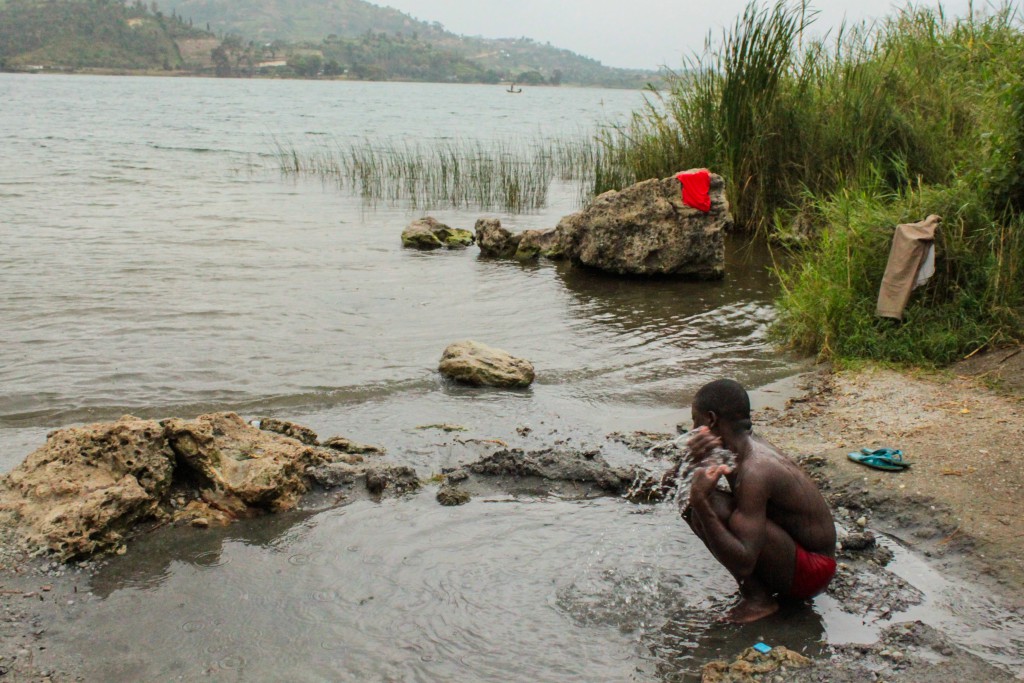 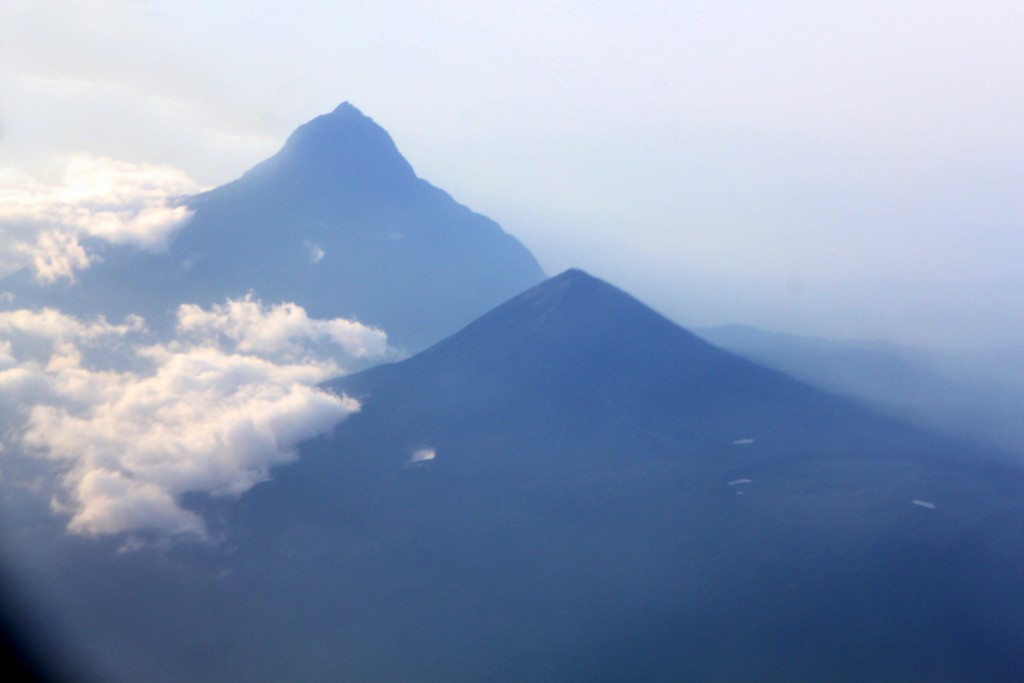 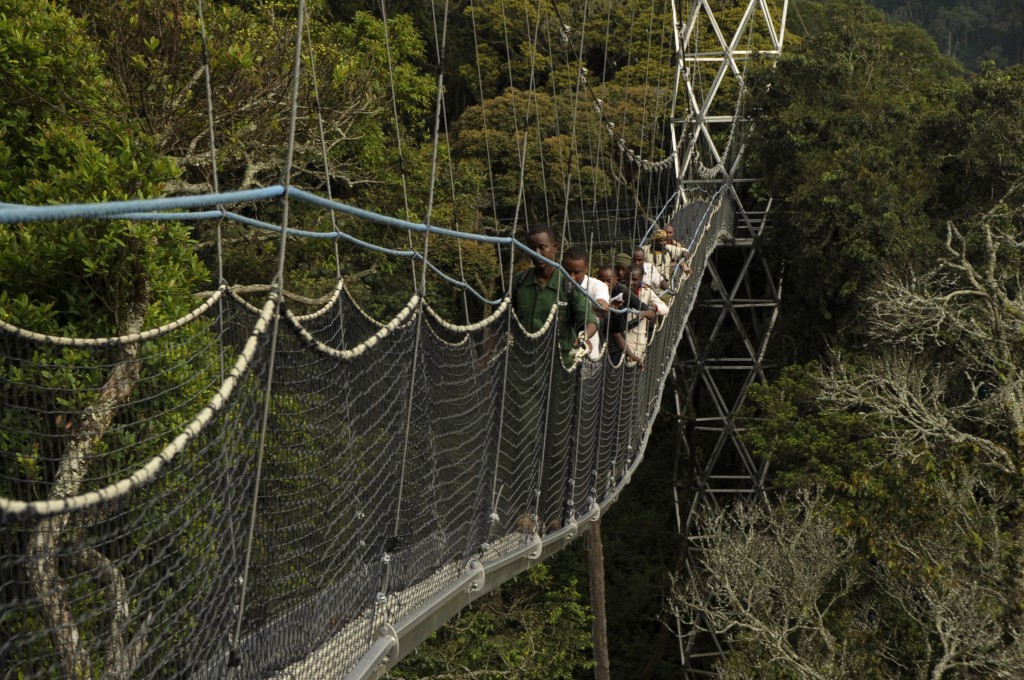 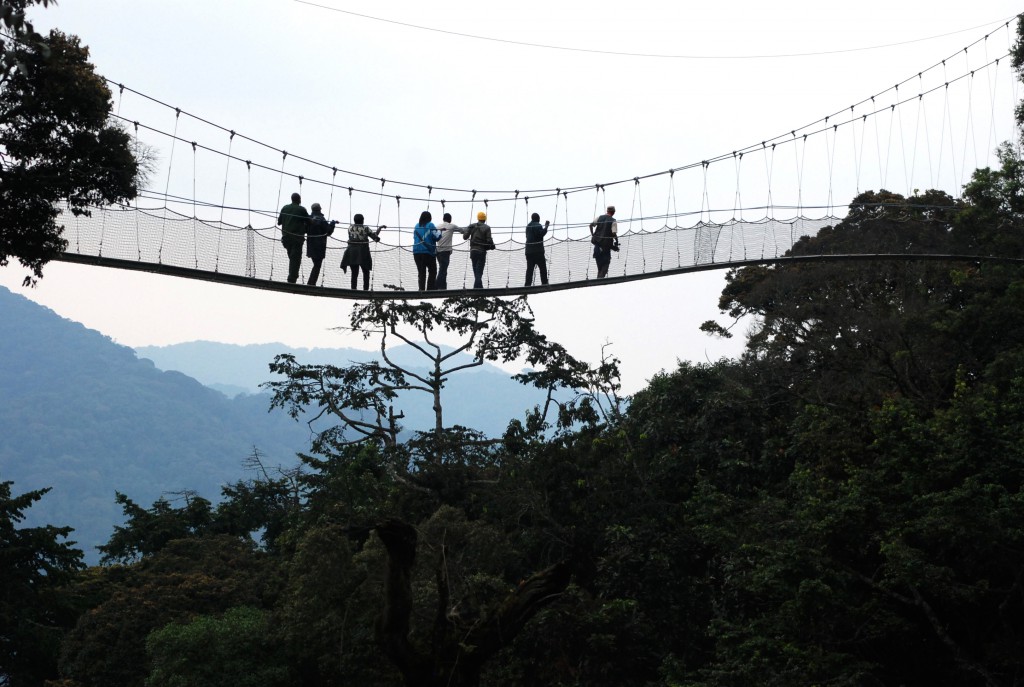 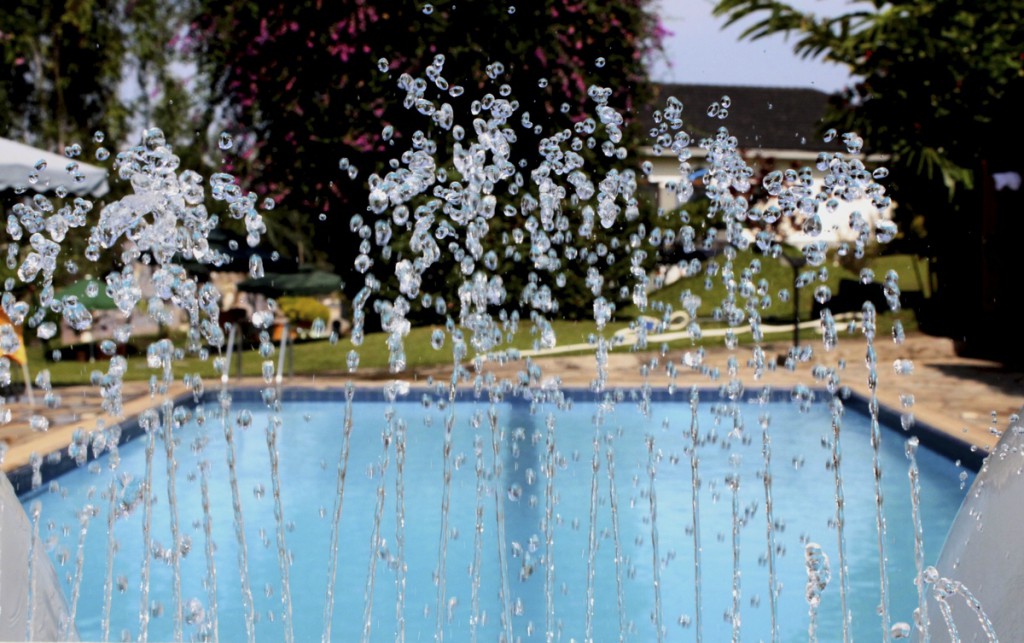 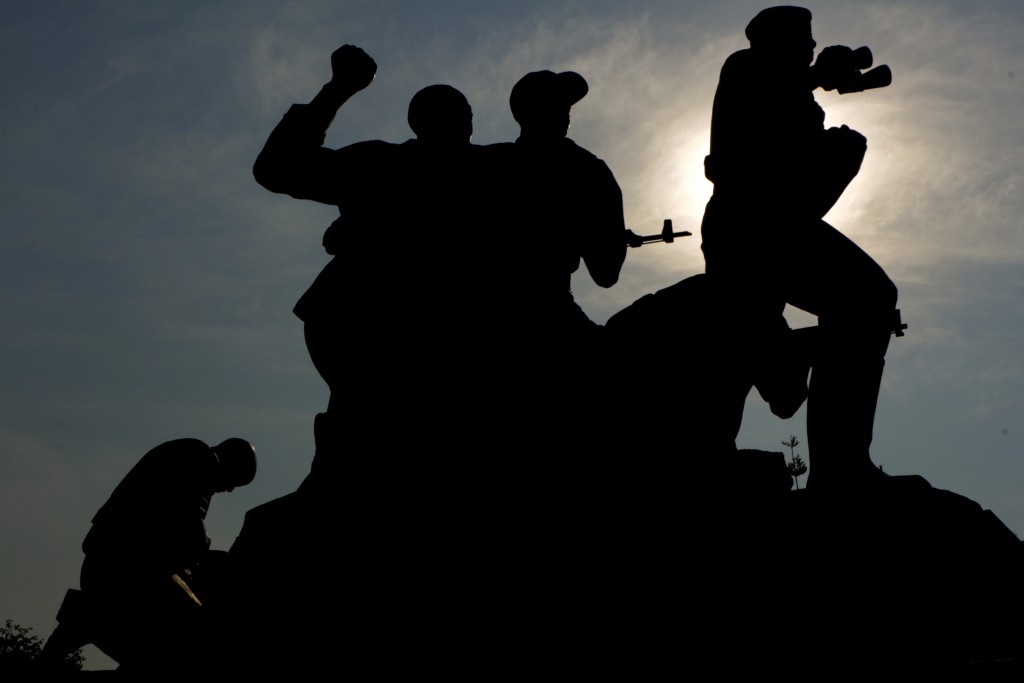 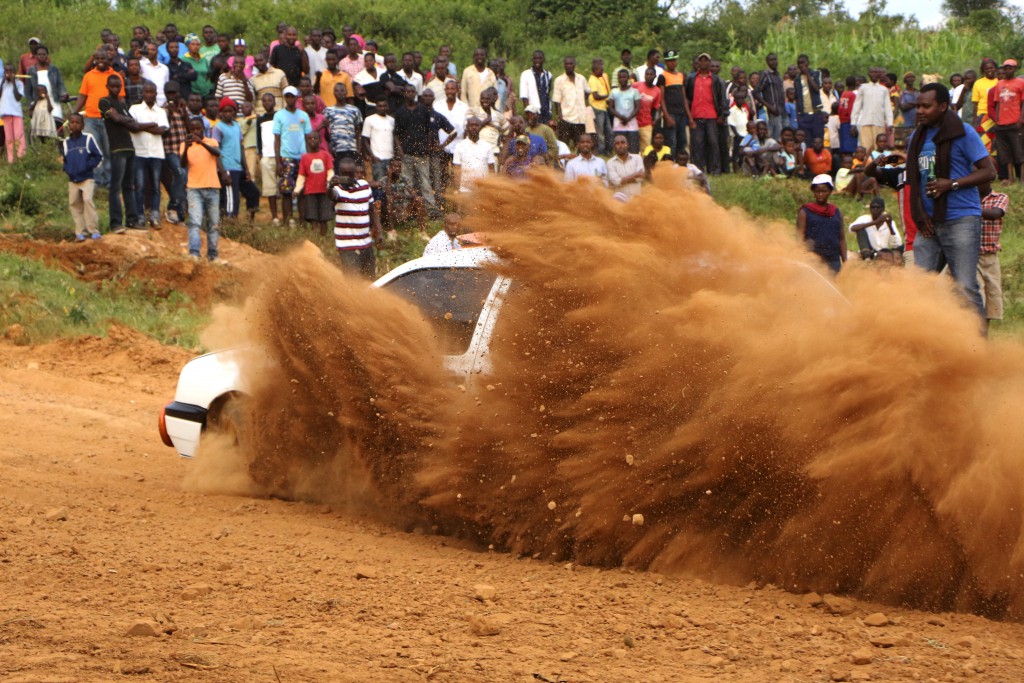