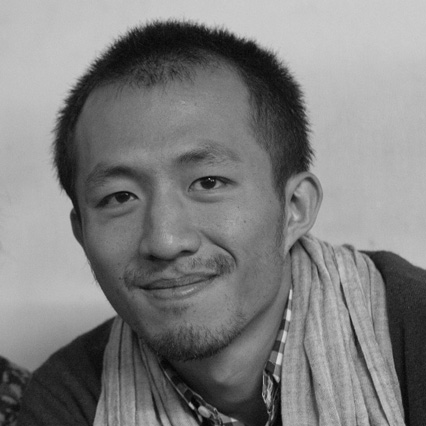 In his artwork Jieaho Su applies traditional Chinese concepts on mankind and nature, with a macro and calm perspective. His photography approach is both documentary and artistic and his major working themes are identity, memory, and space, inspired by his personal life history. 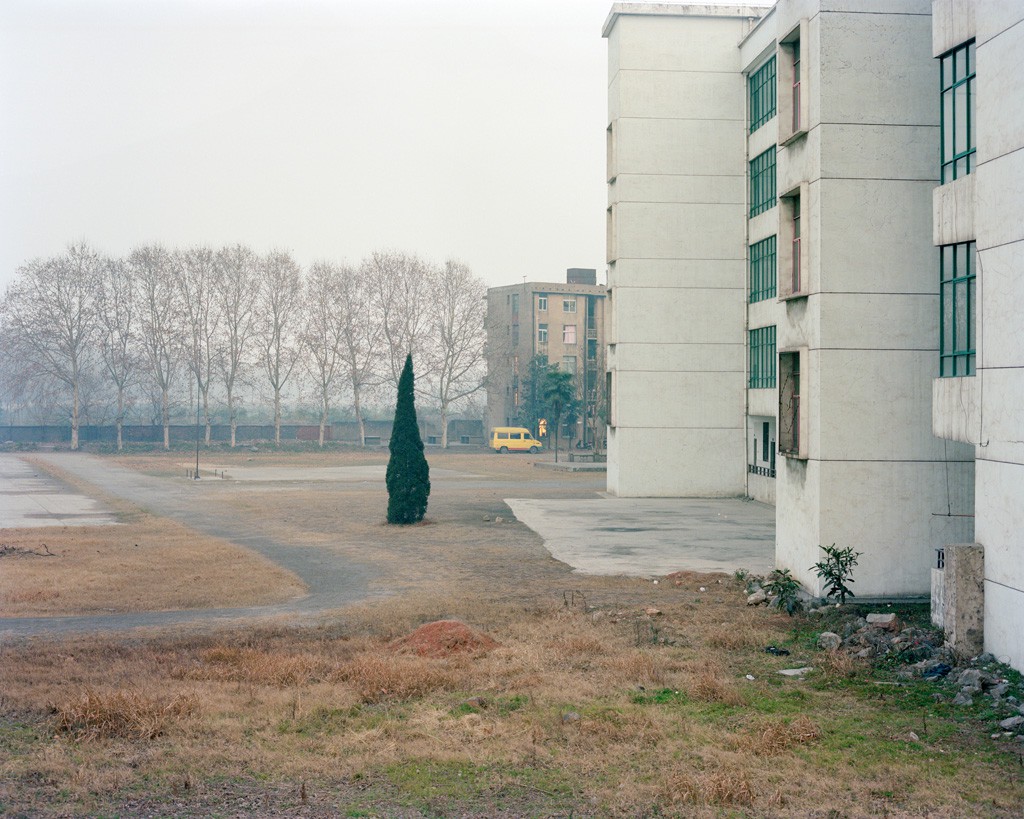 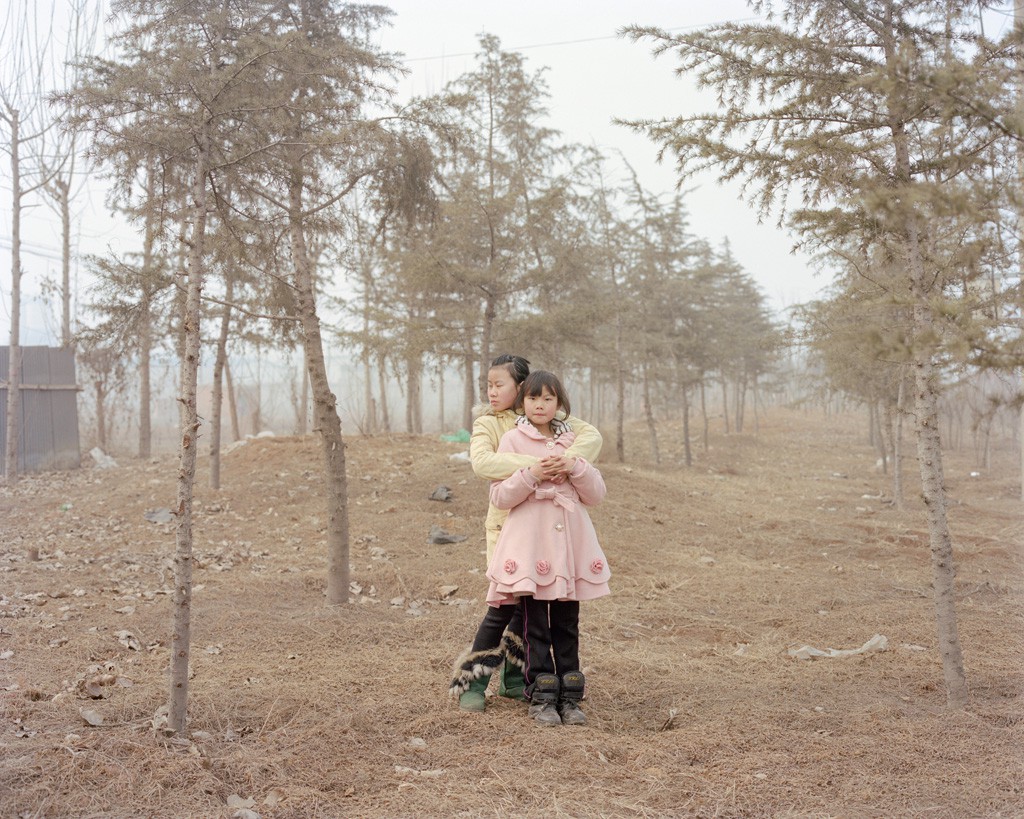 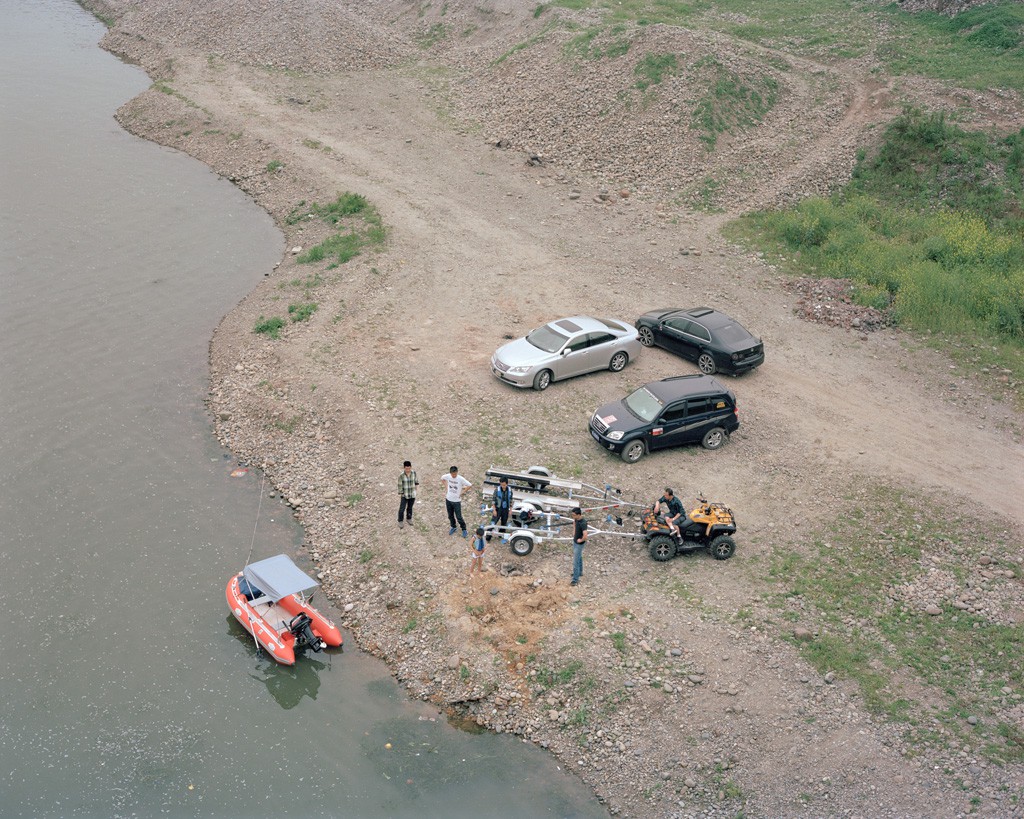 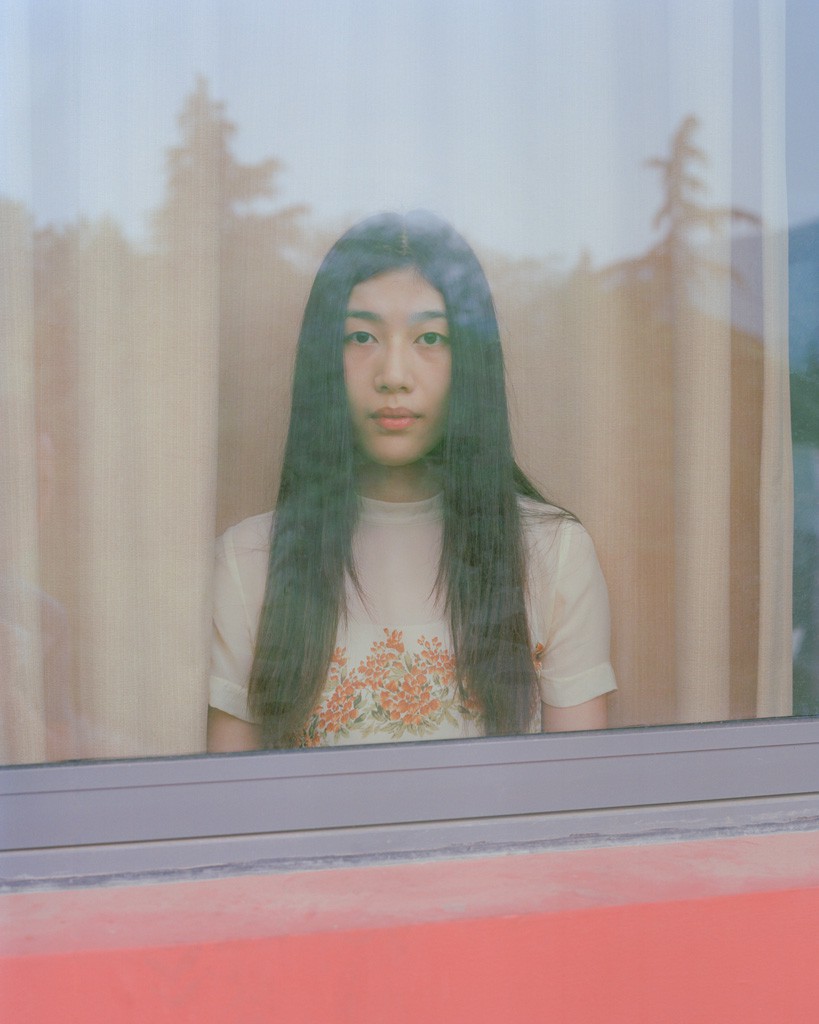 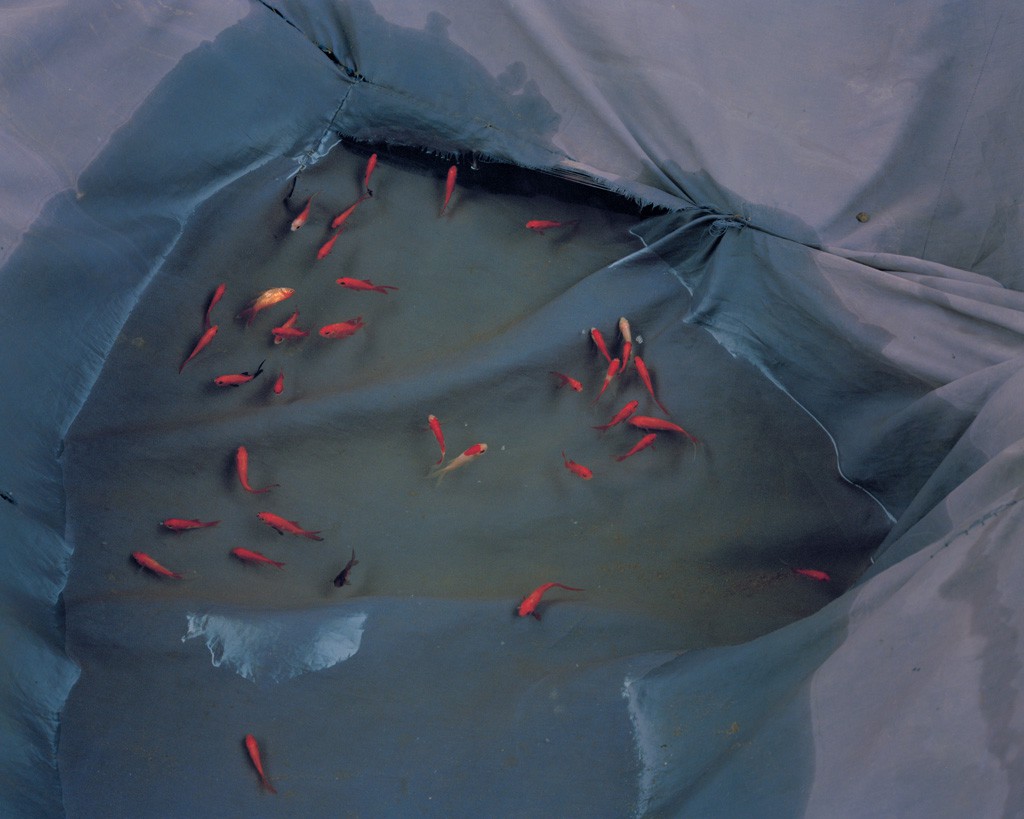 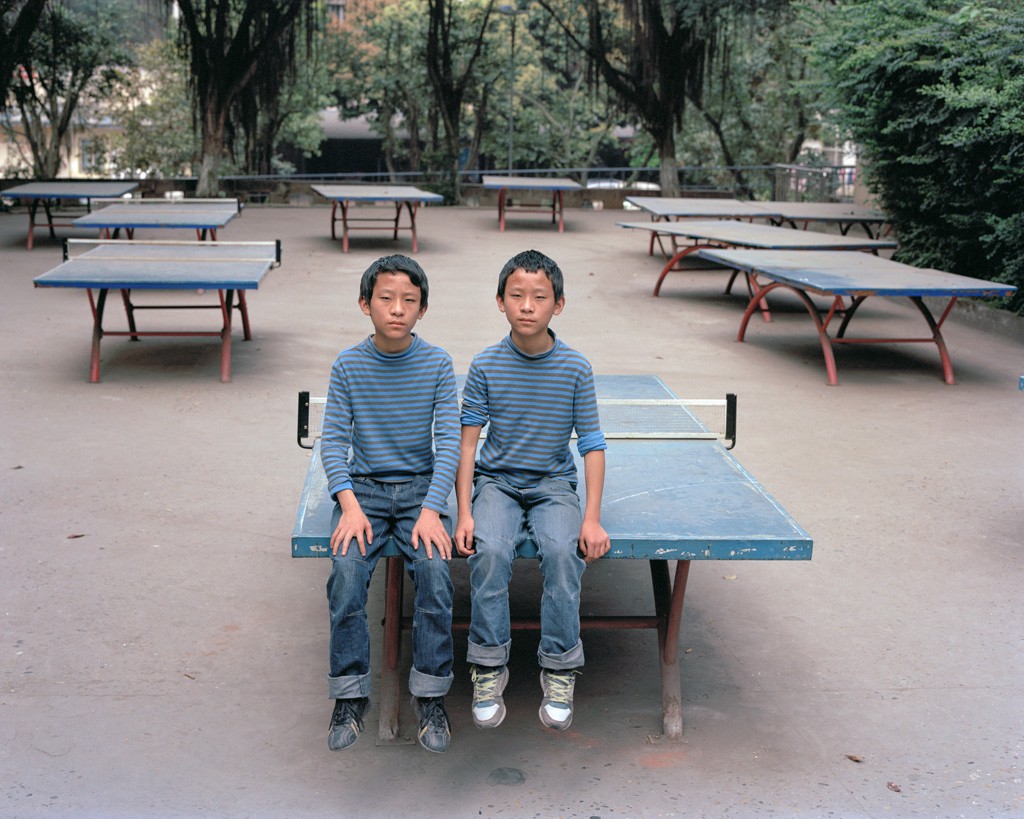 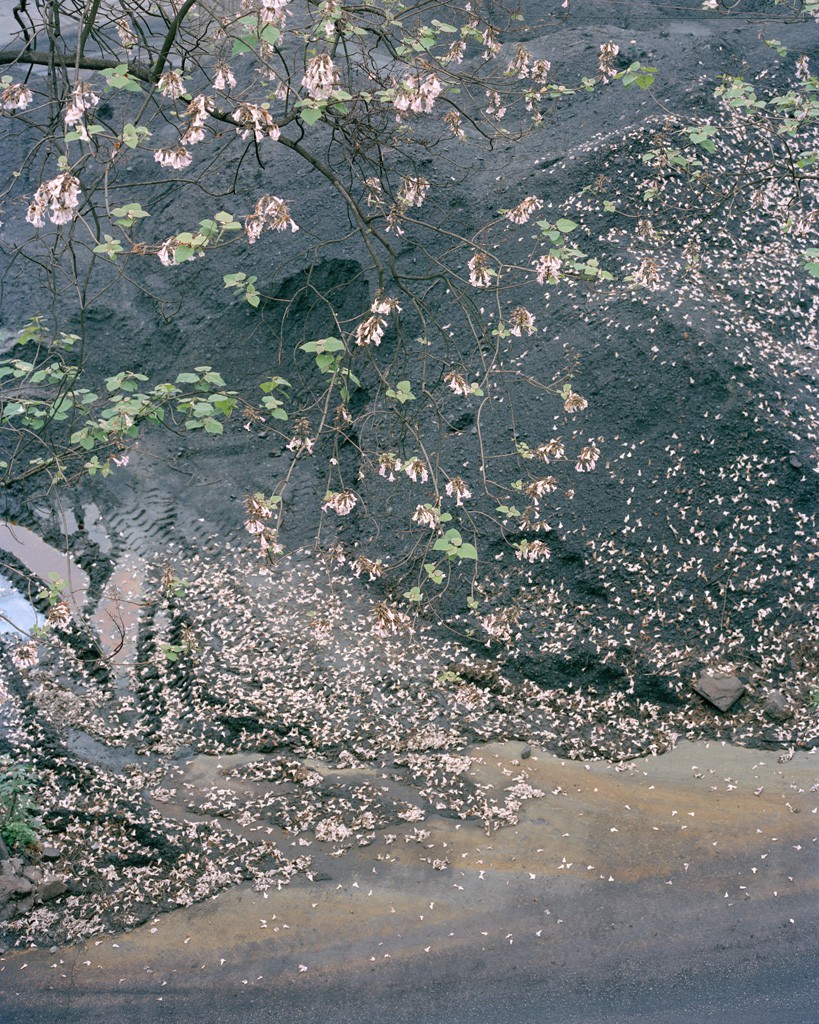 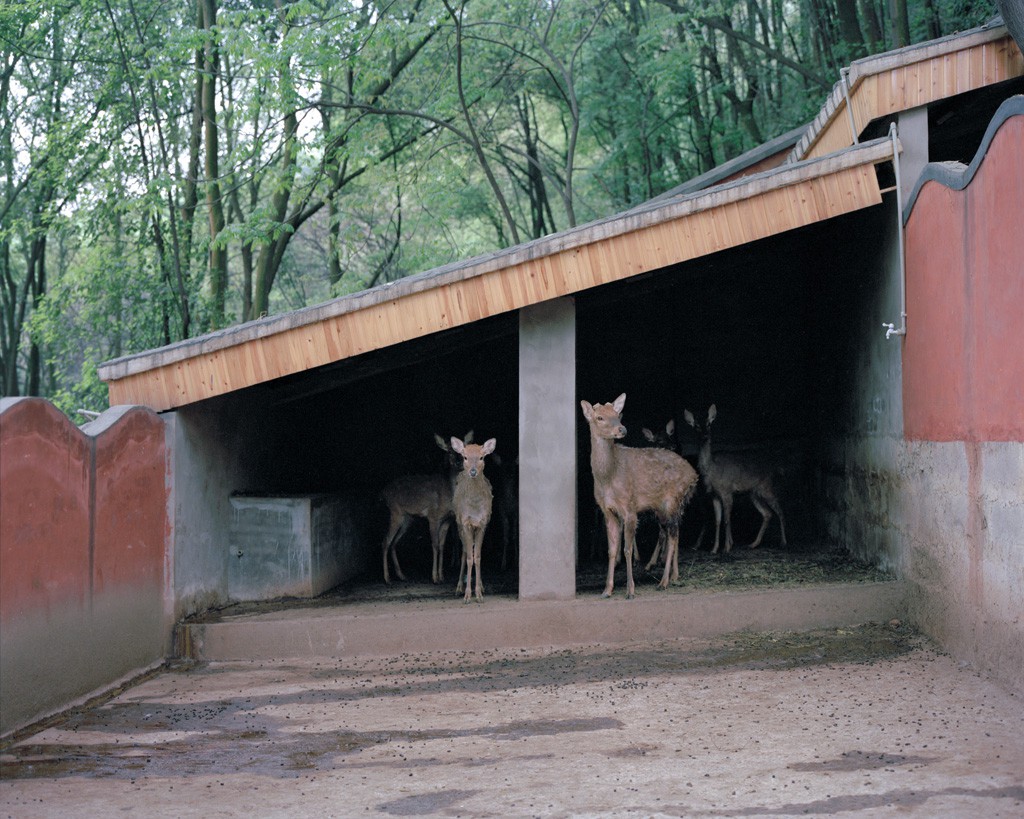 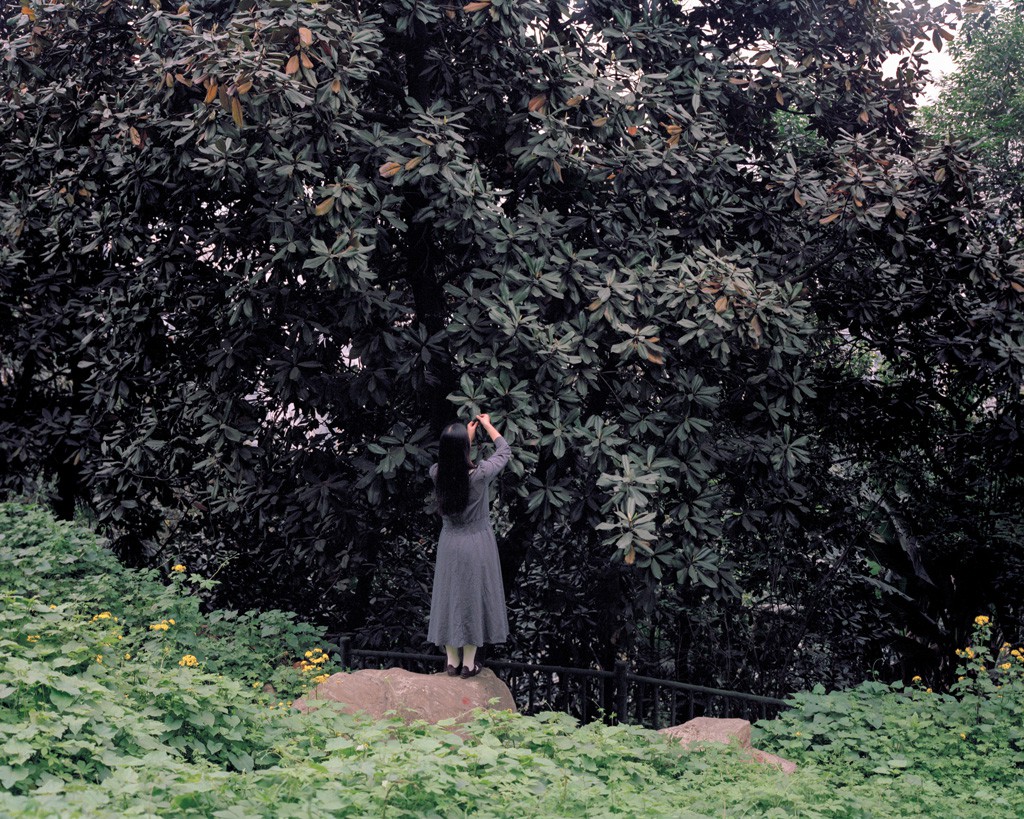 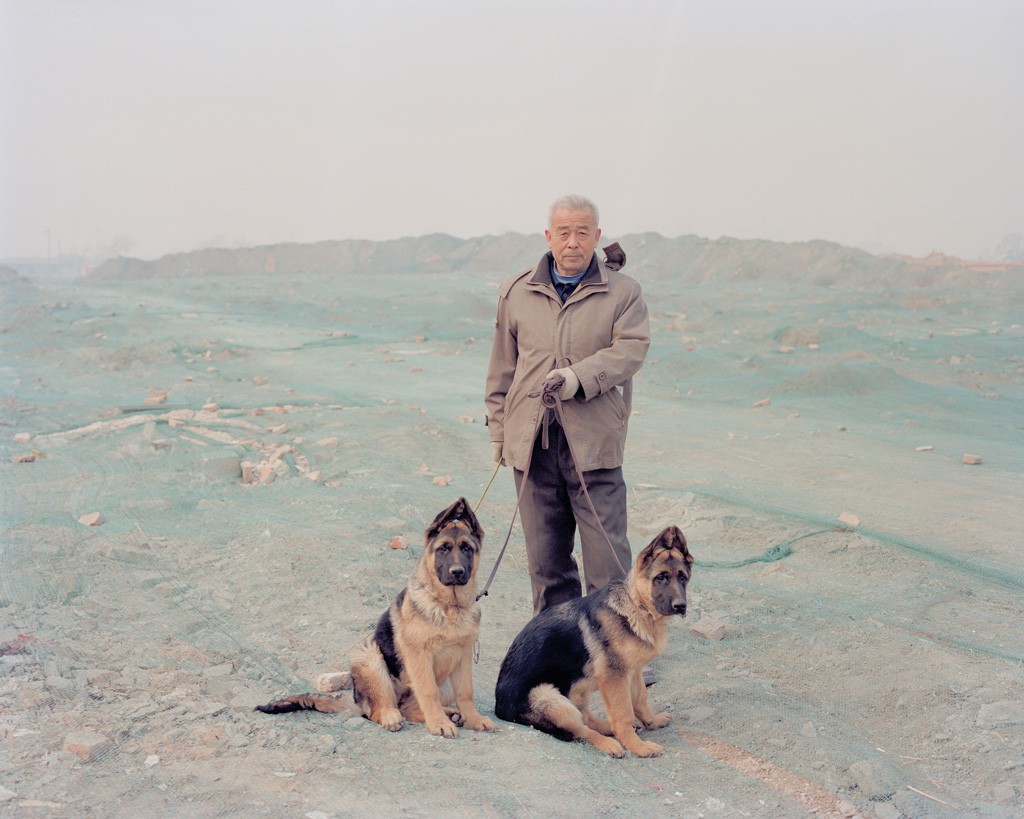 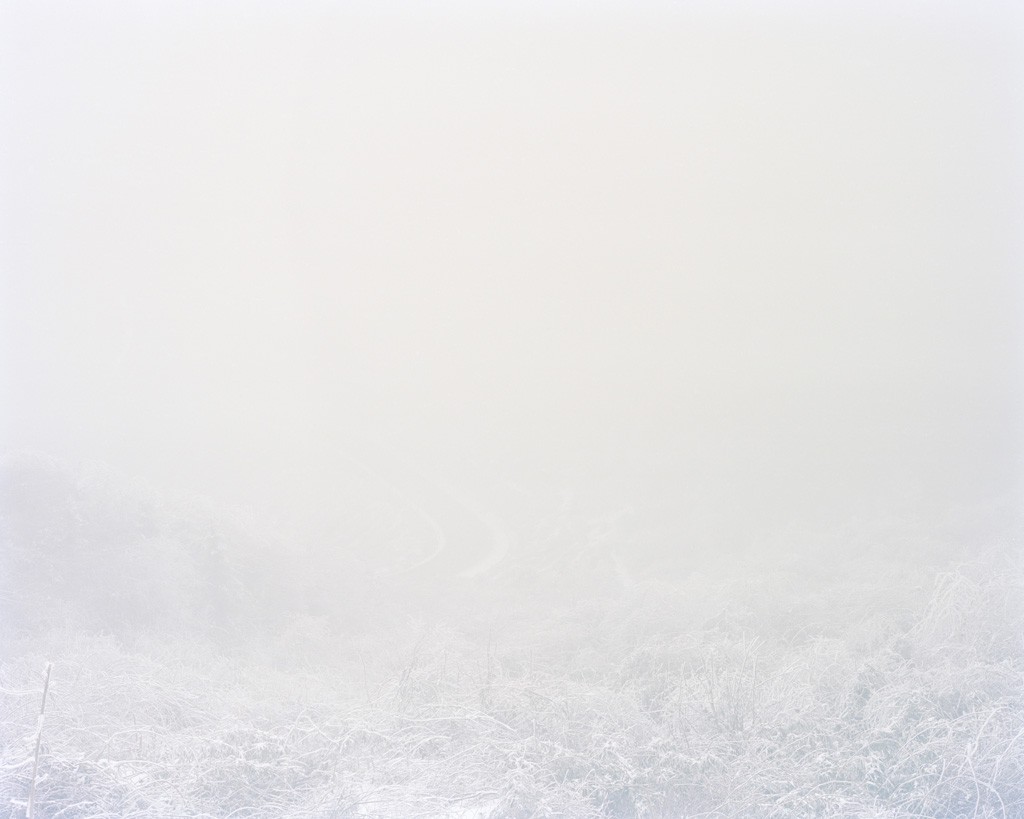 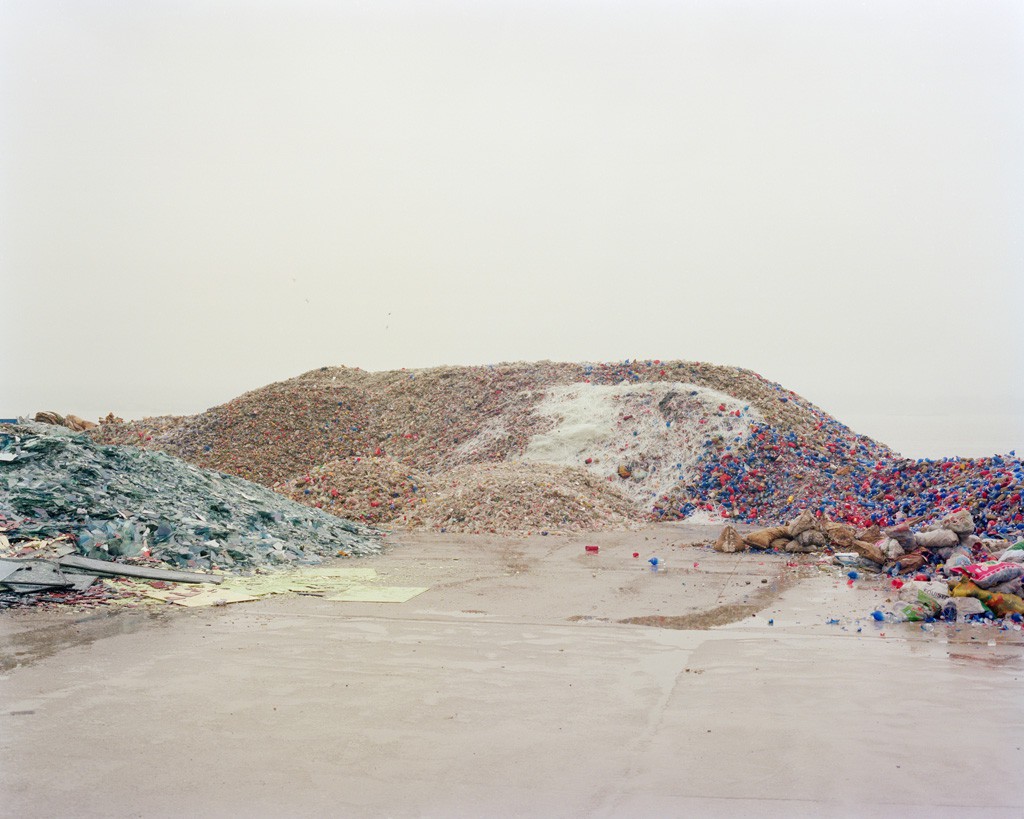 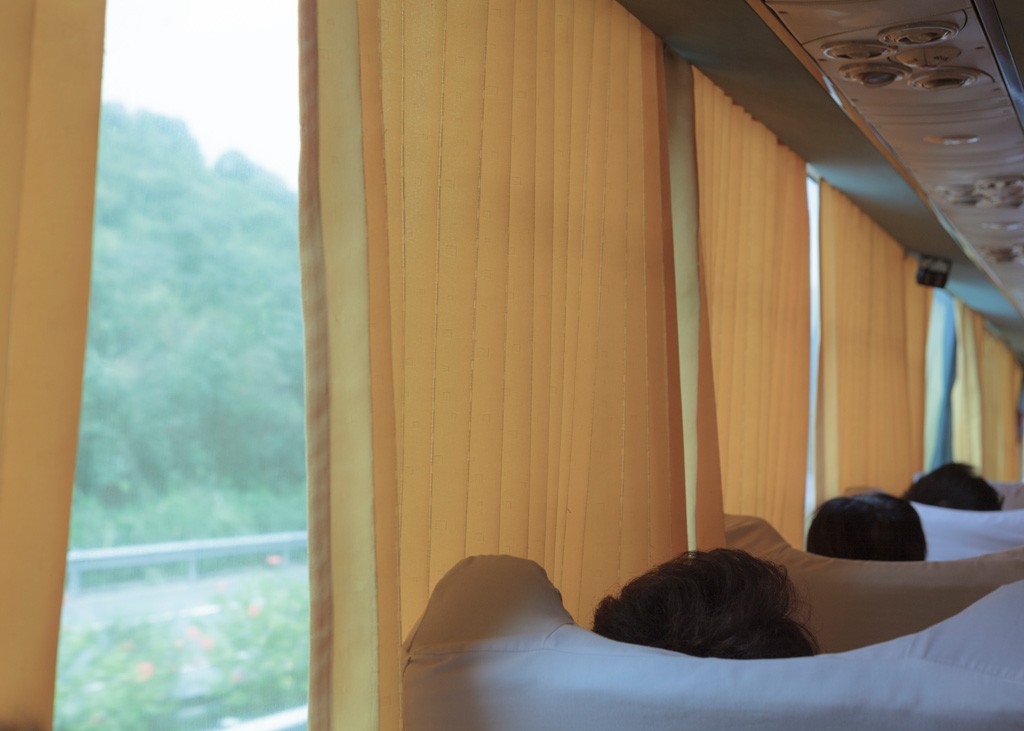 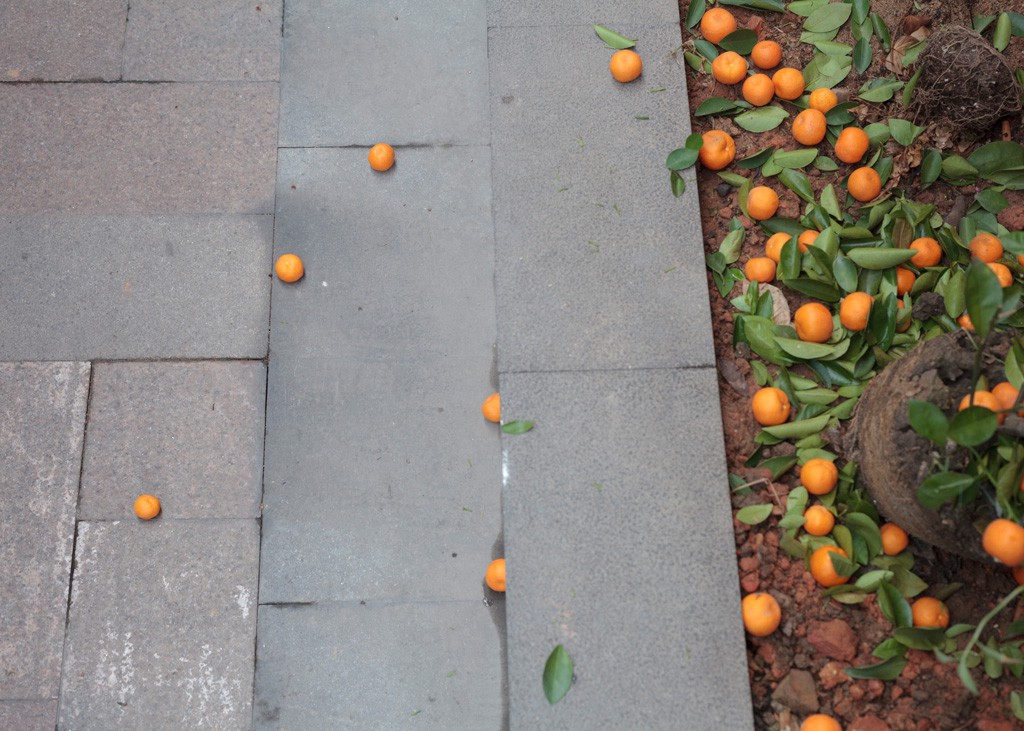 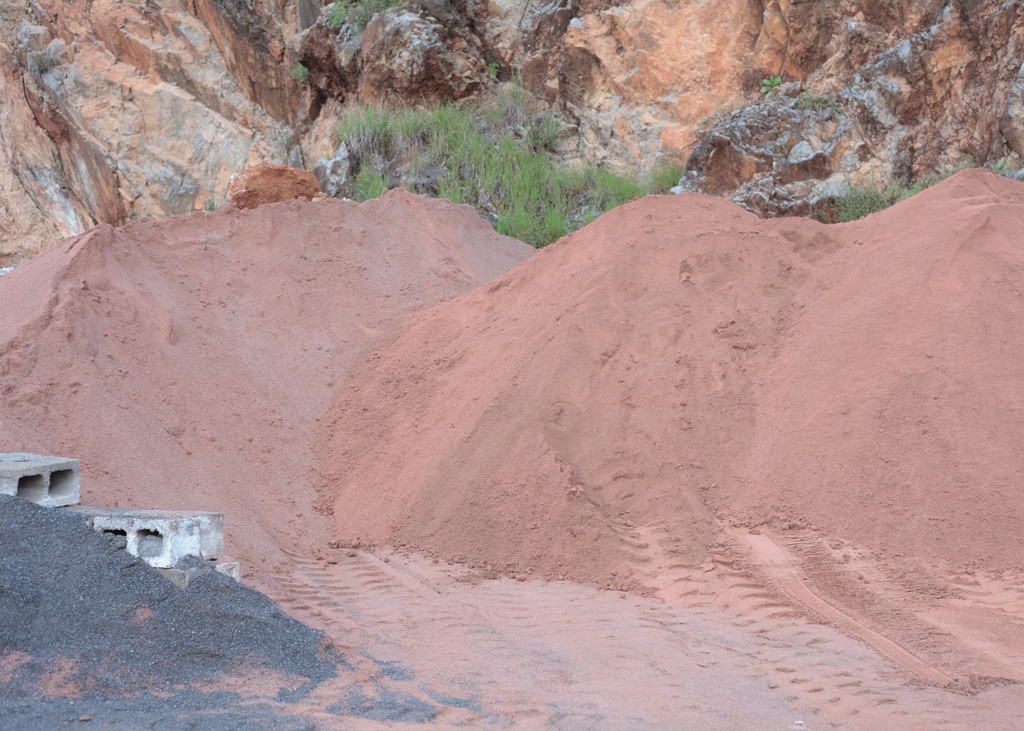