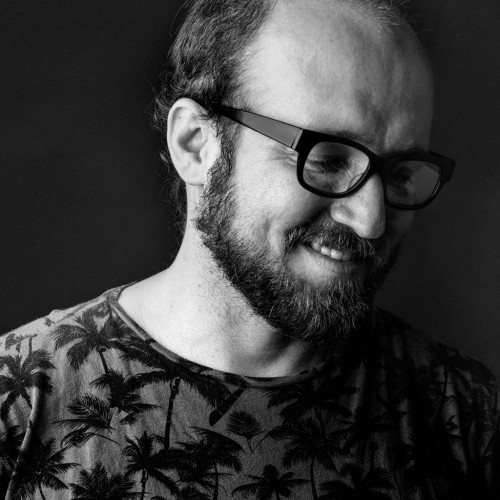 A few months before starting his residency in Sierre, as part of the SMArt program, the Colombian photographer Juan Arias read an article from Le Nouvelliste that caught his attention: « A wolf killed in the Val d’Anniviers. She was the victim of an act of poaching.” Juan Arias immediately grasped the scope of this incident and chose to treat our relationship to the wolf through a series of photographs that walk between history, return of the wolf in Valais and projection in the future.

His work brings us back to centuries of cultural representations and projections of our fears. For him, our relationship to the wolf reveals our connection to nature and its uncontrollable dimension, which opposes the project of modernity based on a search for absolute control of time, the nature of man, through the cult of progress. In the work of Juan Arias, the wolf is also revealing changes in society that operate in Valais: cultural and identity changes, on the one hand, especially under the influence of migratory flows that mix Valais, but also economic or structural changes , especially through the transformation of practices related to the territory and livestock.

Juan Arias creates thus an extremely ambitious project that consists in a certain way of proposing a « radiography » of the contemporary Valaisan society, revealing his fears, his antagonisms, his preoccupations, through an anthropological gaze taking the wolf as red thread. 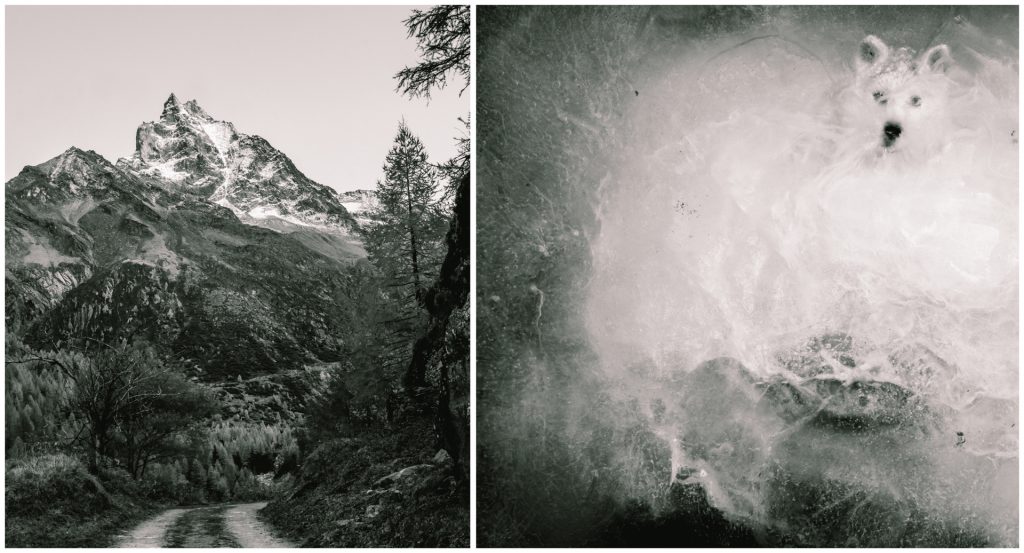 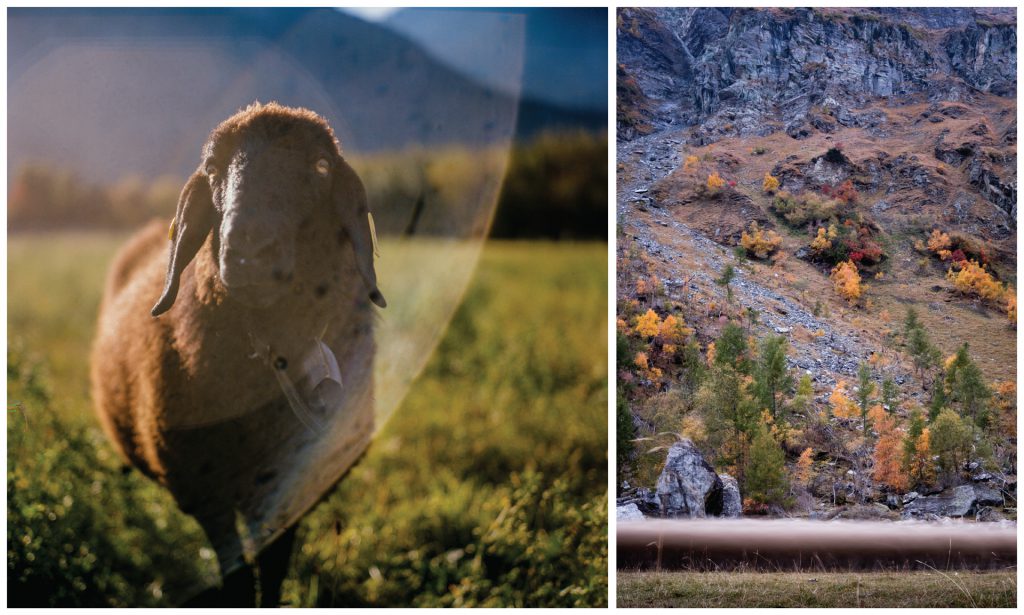 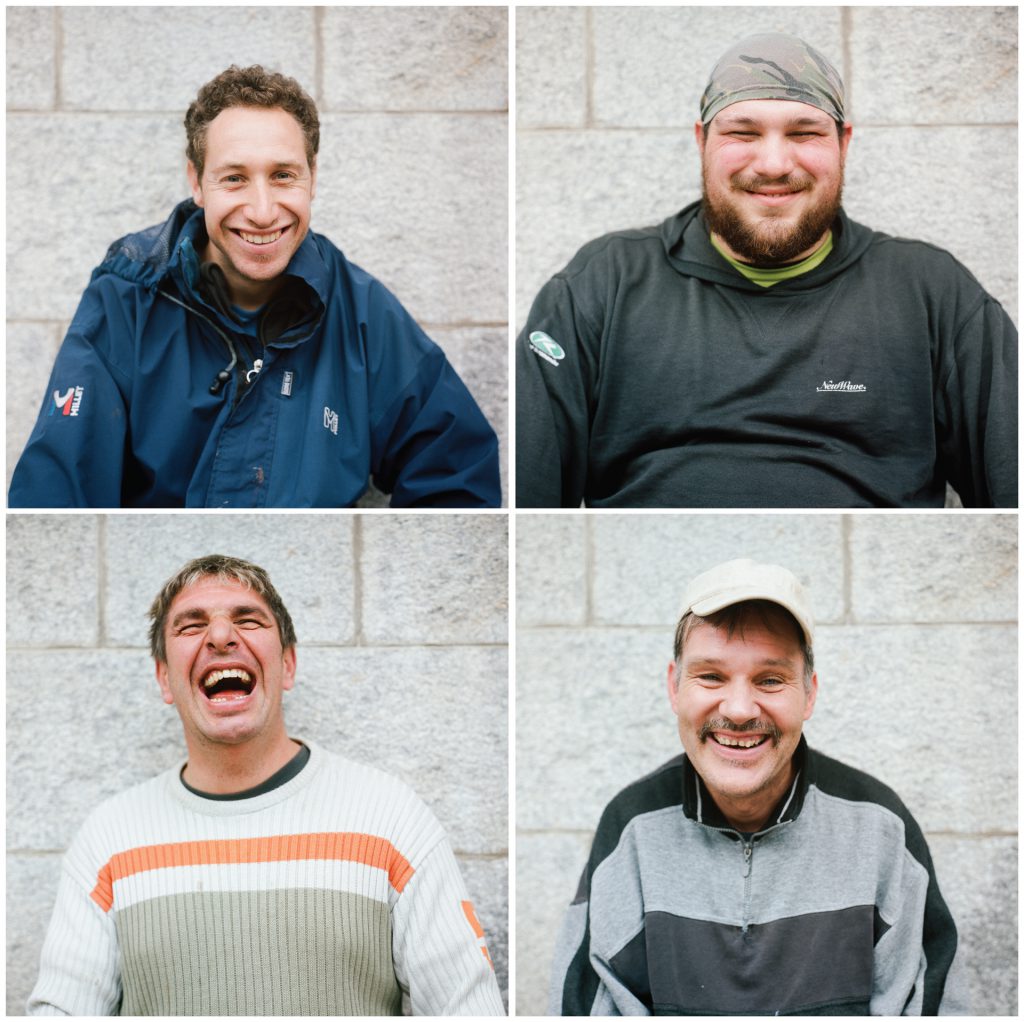 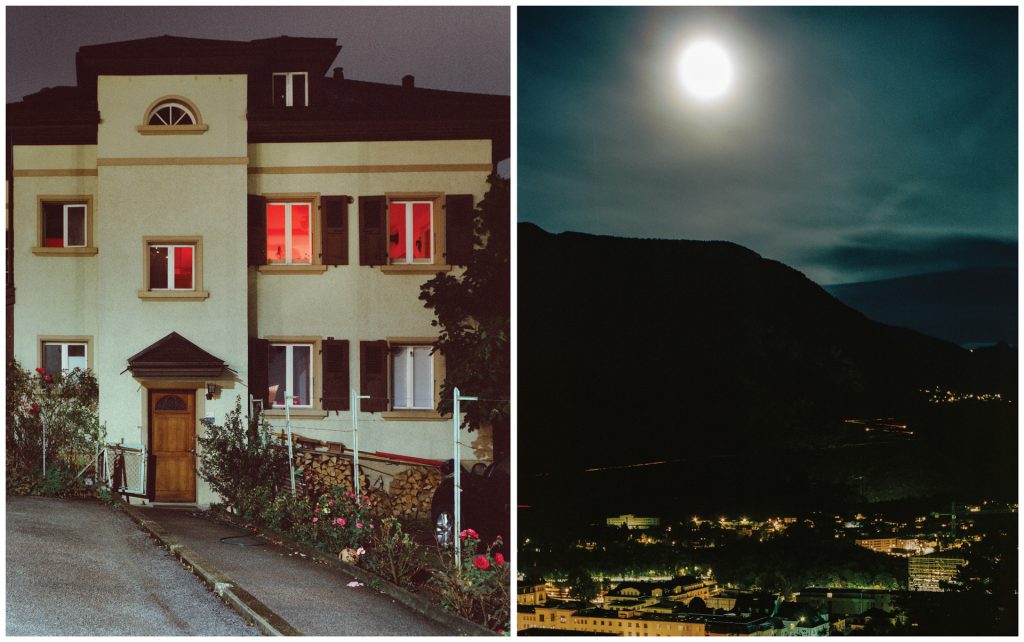 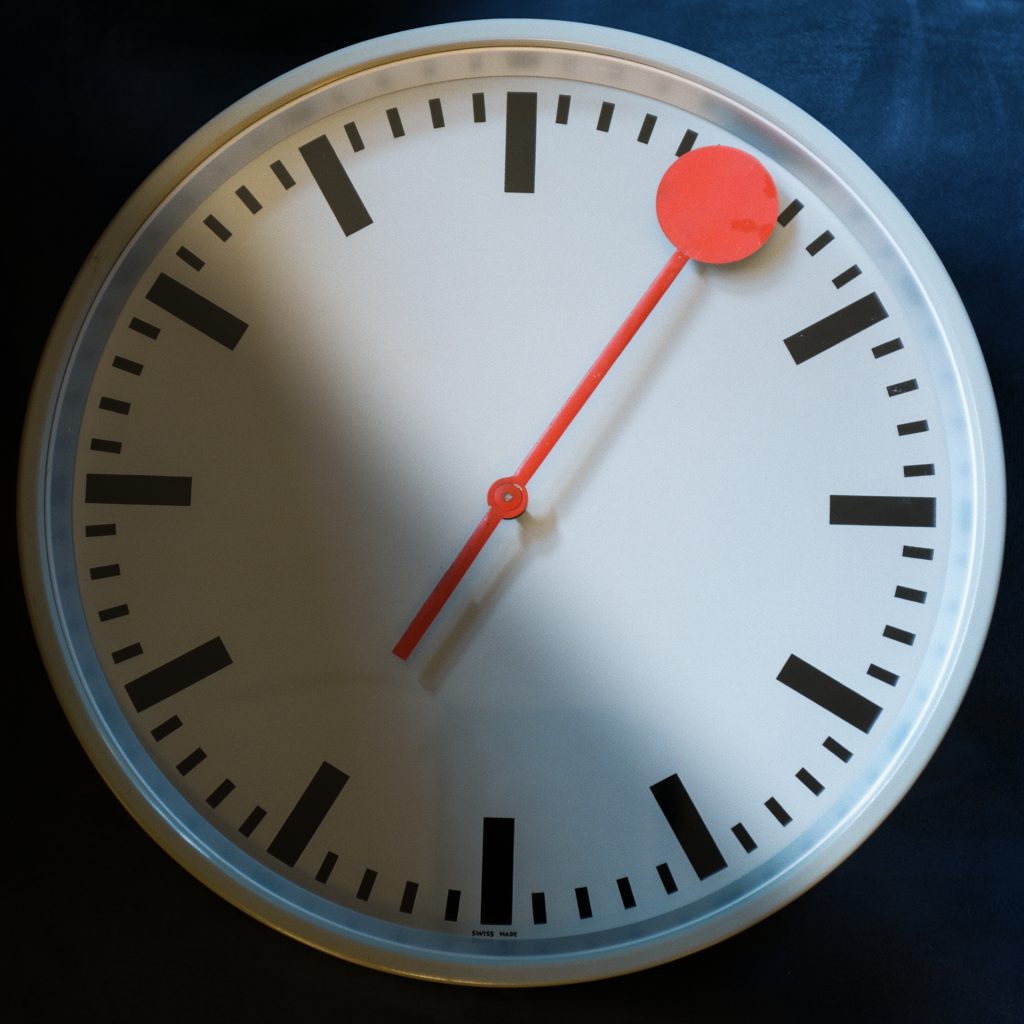 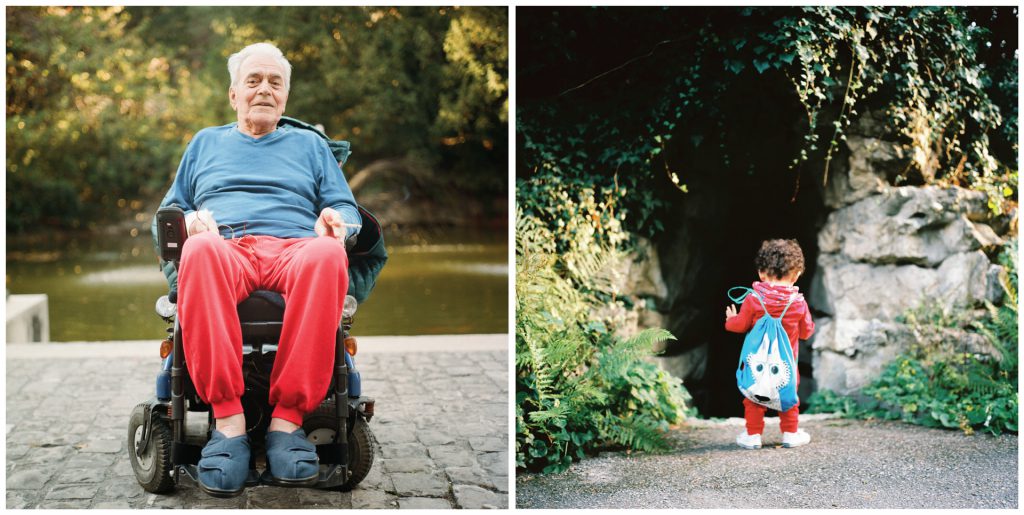 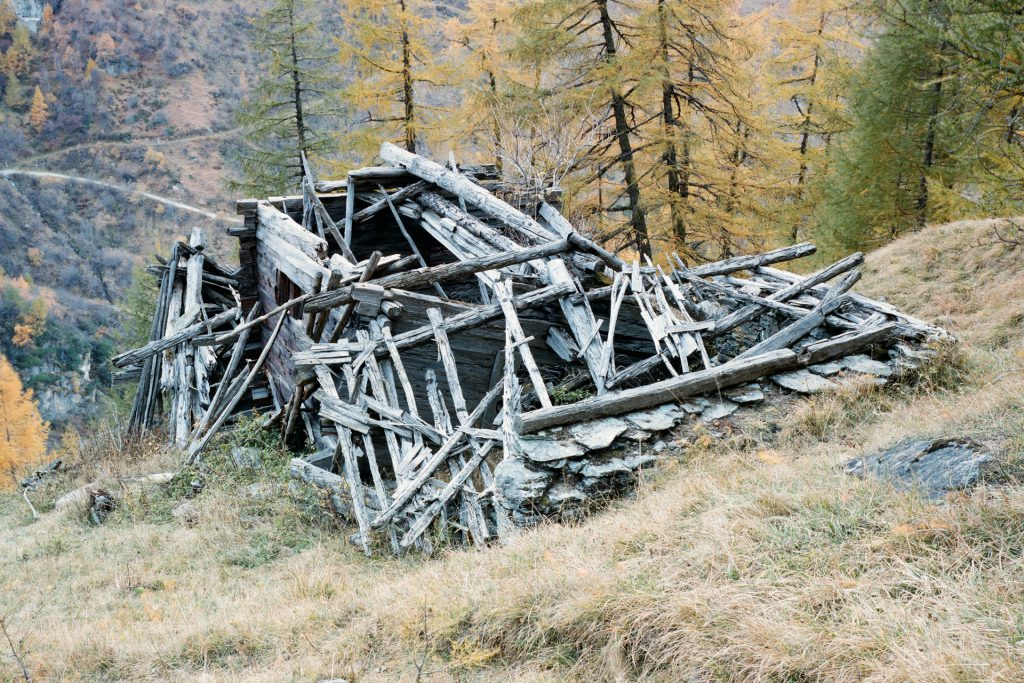 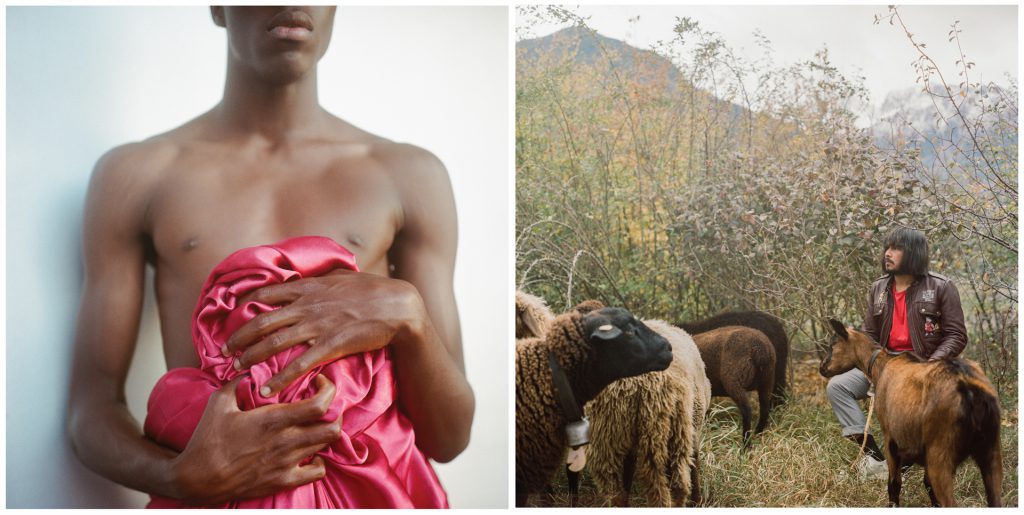 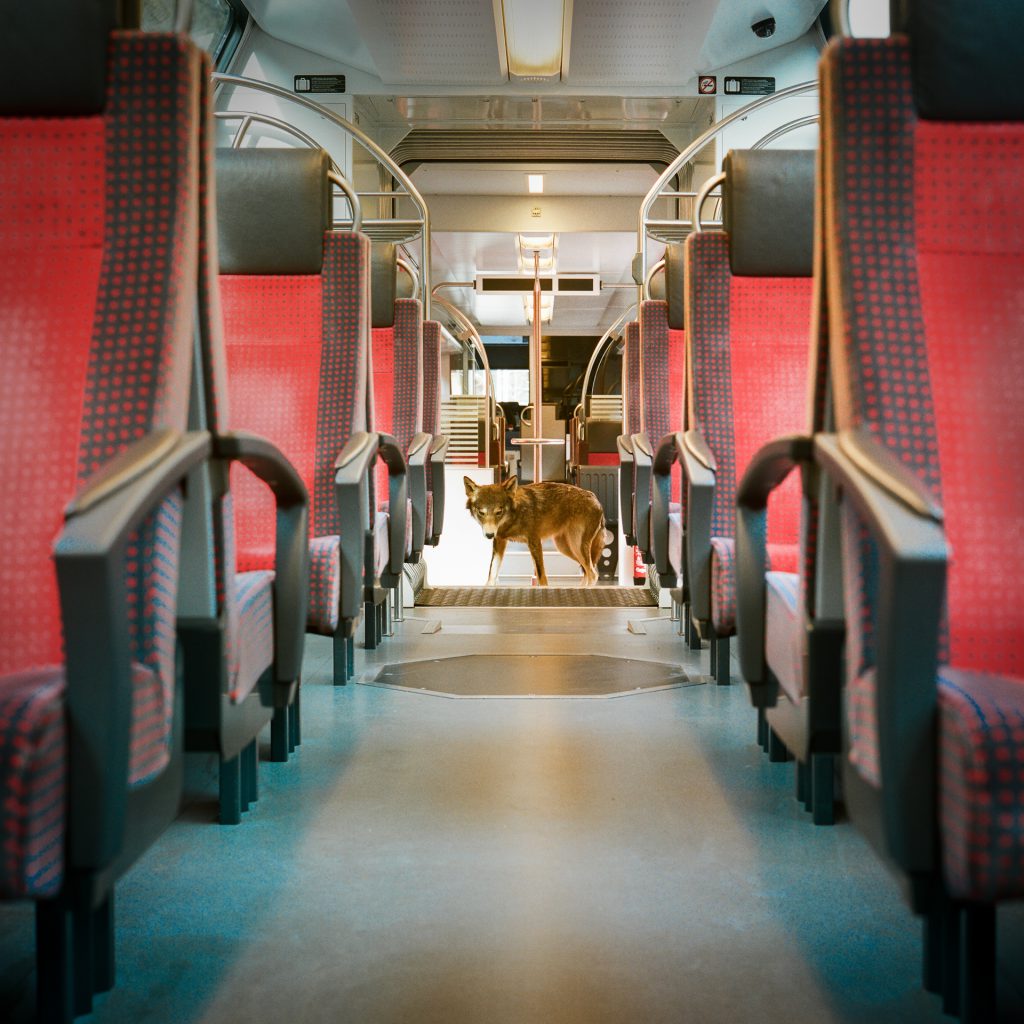 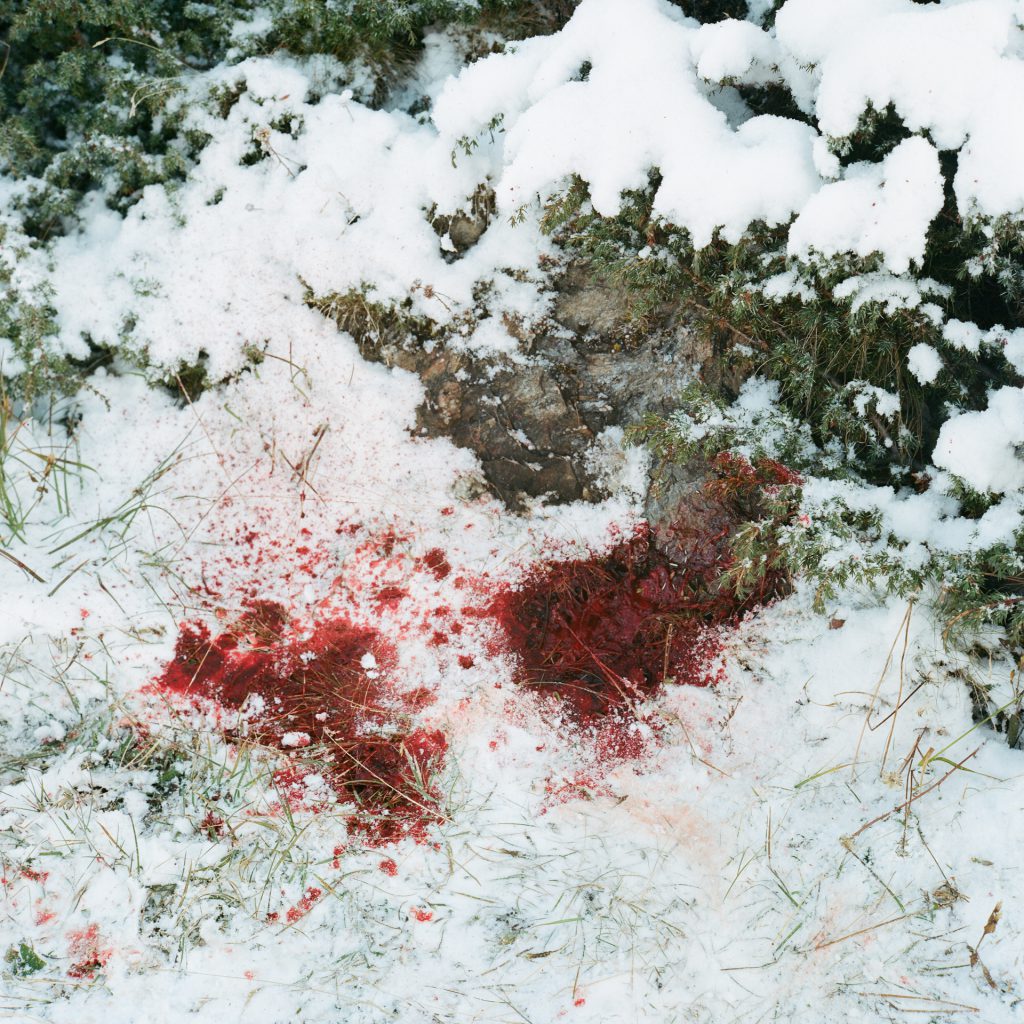 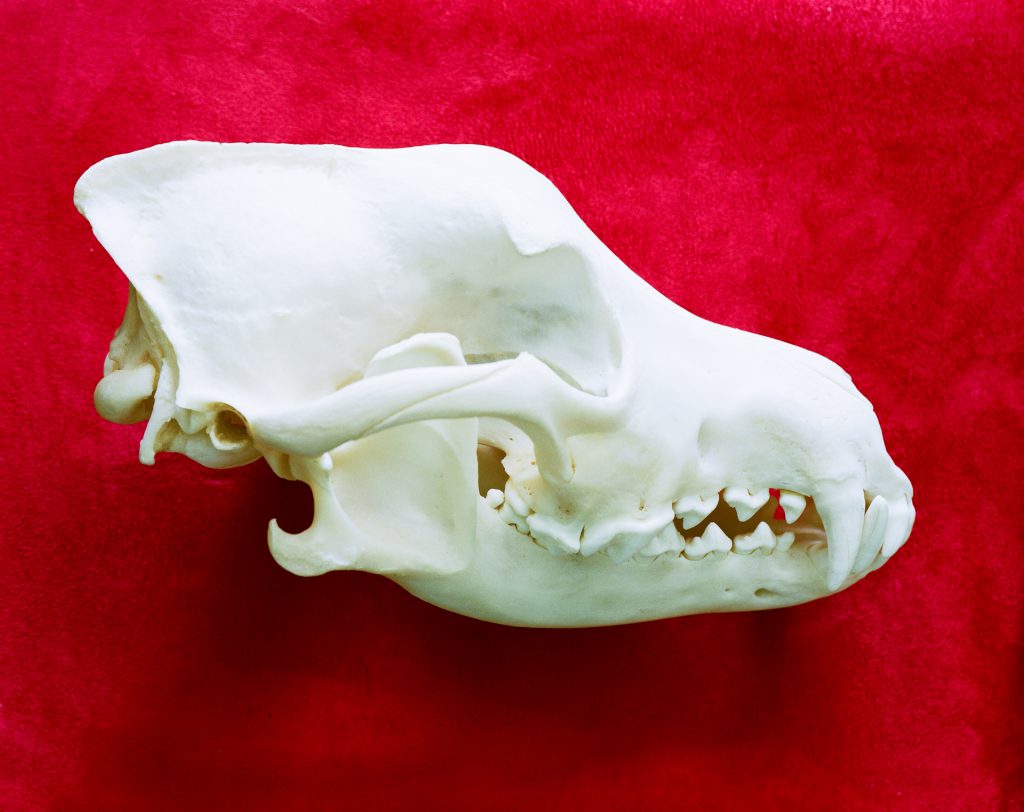 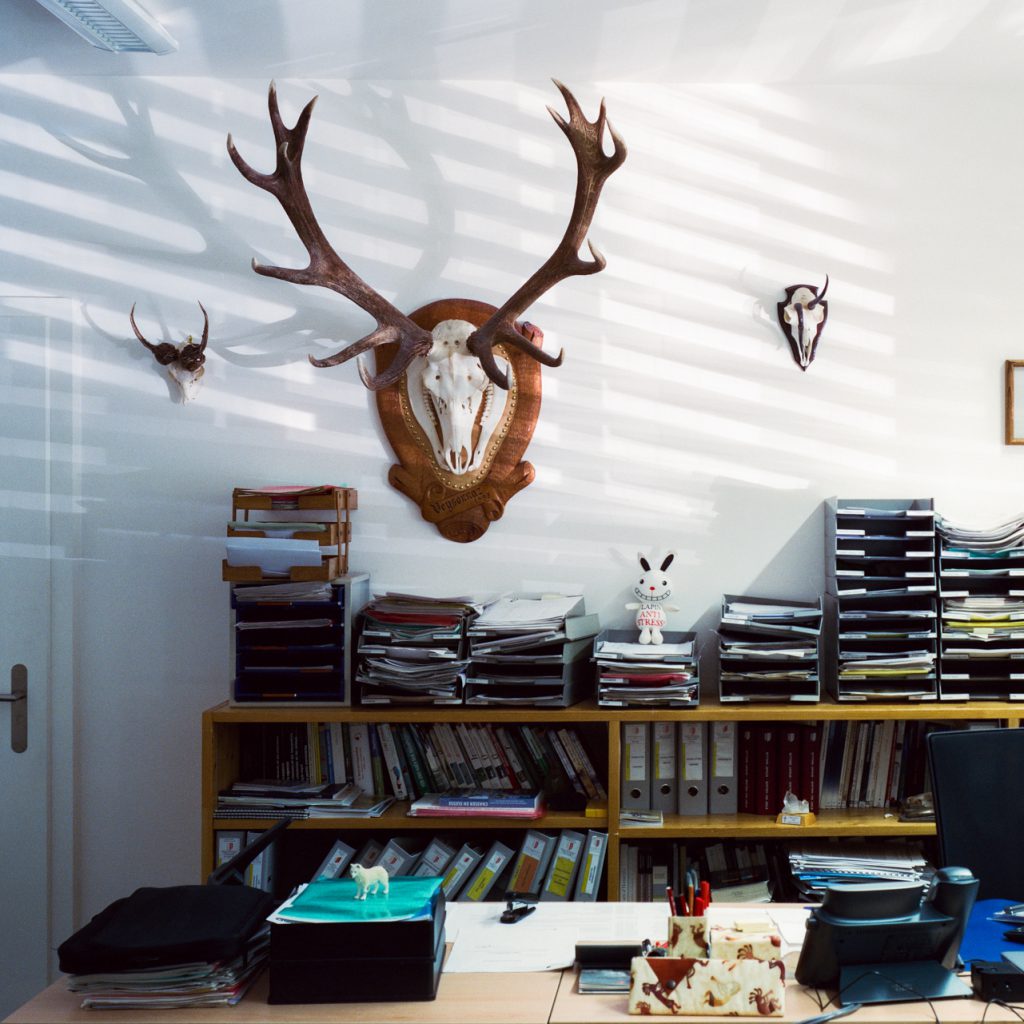 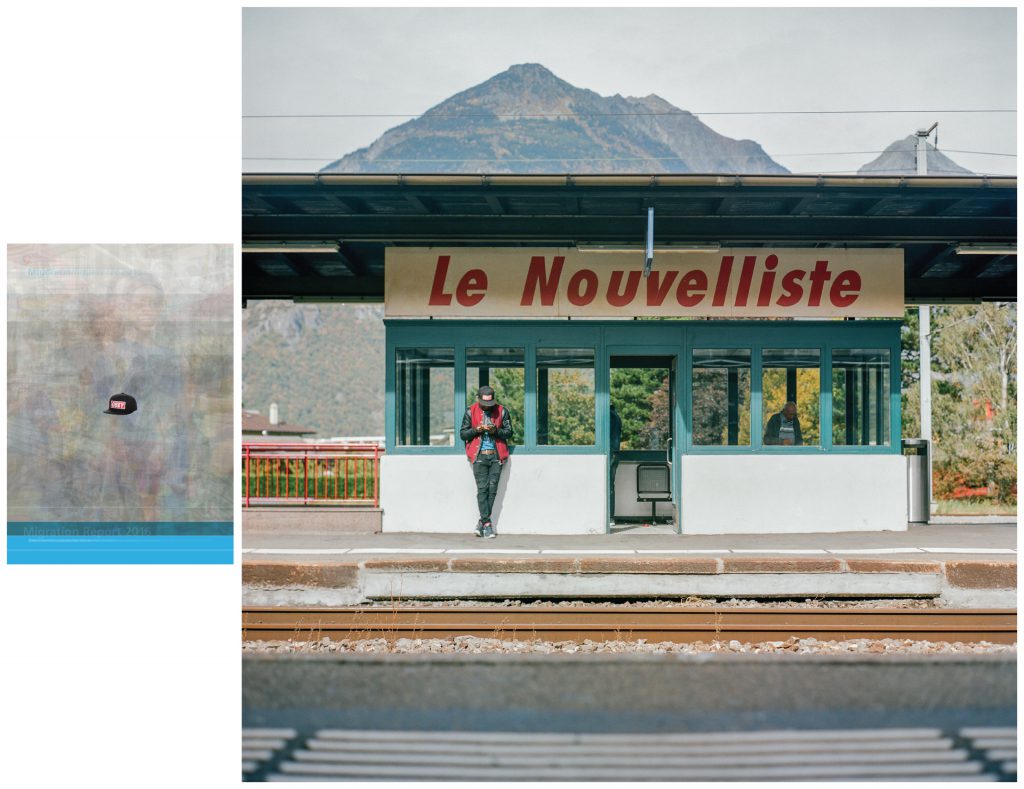 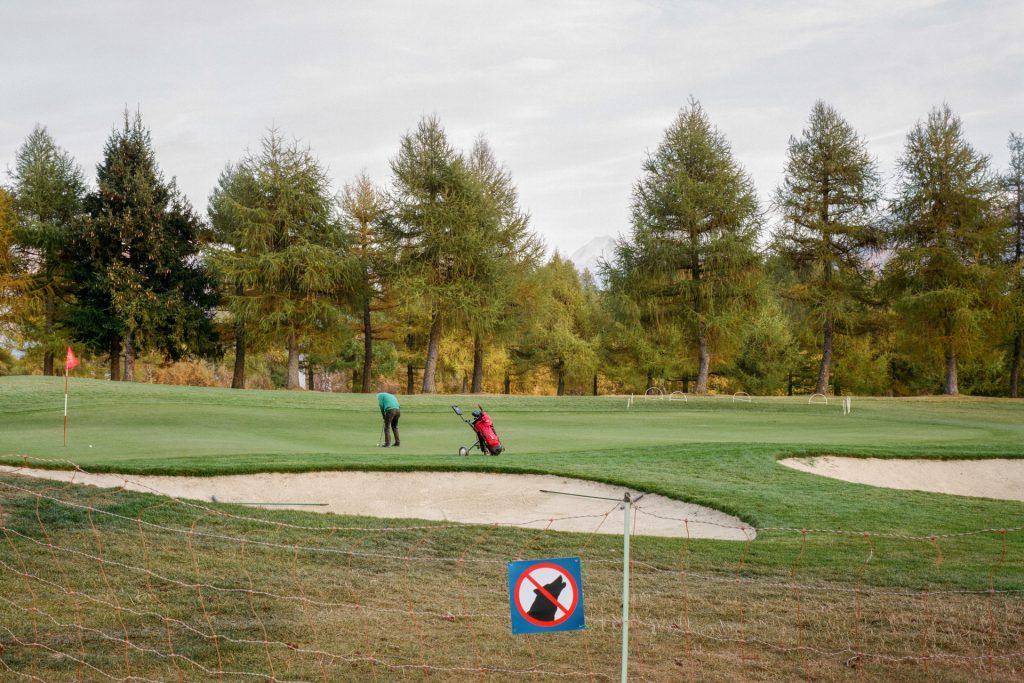 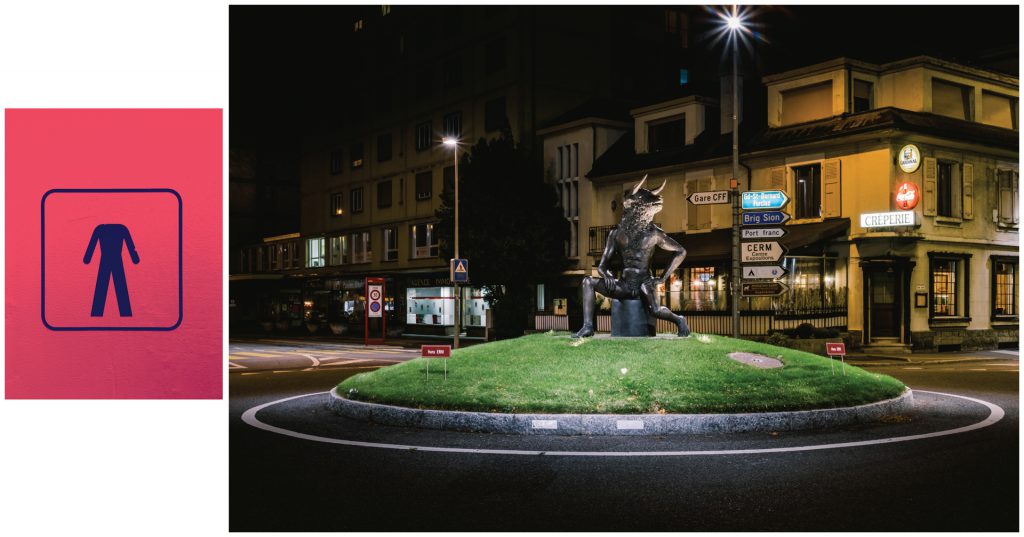 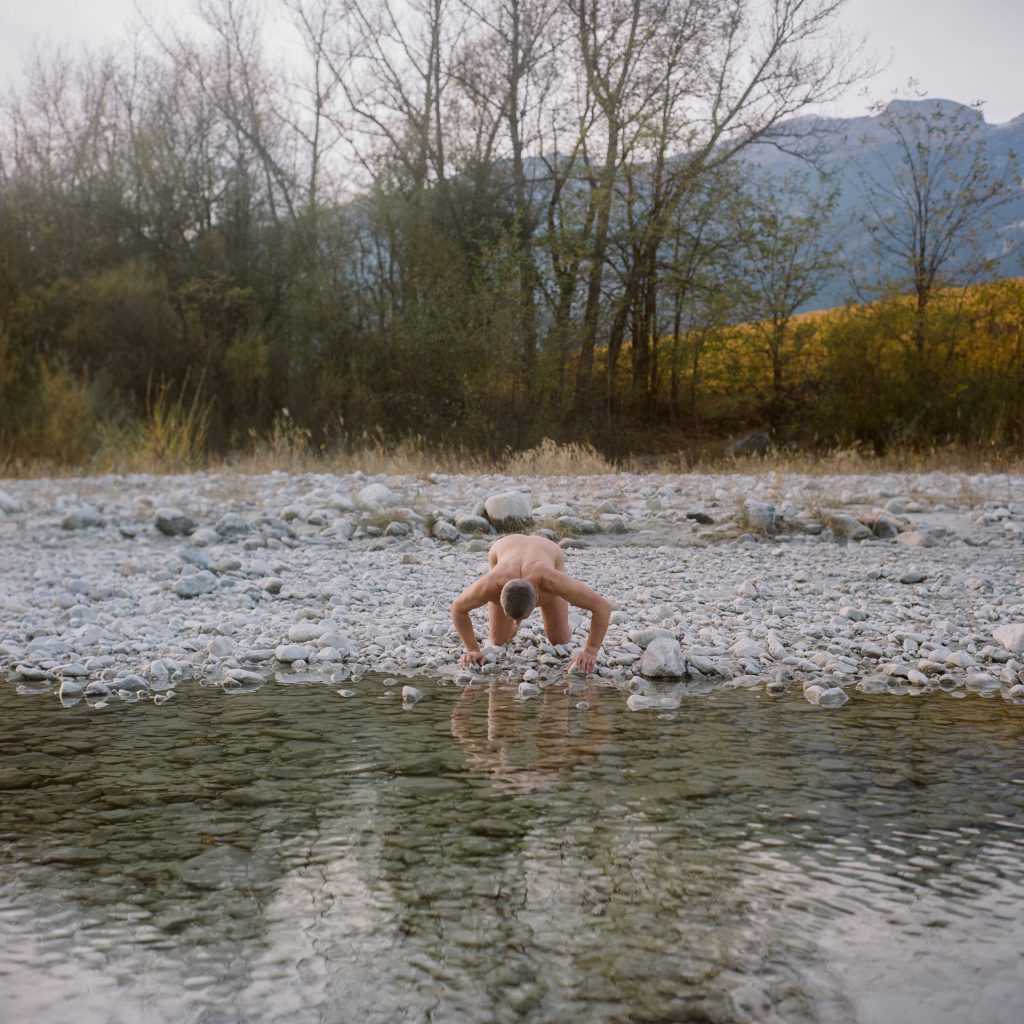 The wolf at the door – Exhibition’s photo gallery

The wolf at the door - Exhibition's catalogue