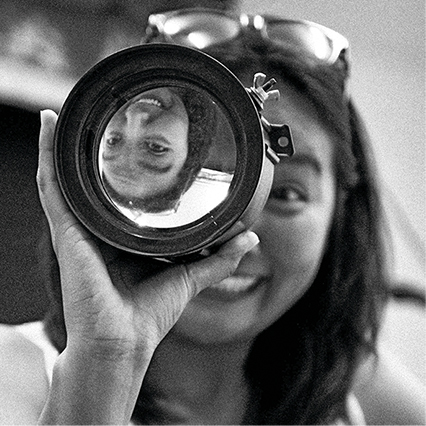 As a photographer, Maralgua Badarch’s creed is a Ralph Hattersley’s quotation: « We are making photographs to understand what our life means to us ». Her general approach is to let the picture happen by itself. Most of her work consists of black and white photographs. Therefore, Maralgua Badarch looks for lines, textures or objects that can make symmetrical black and white photographs. These photos are timeless, but they can also bring a strong contrast between the object and the composition, or they can sometimes be dramatic.

Although Maralgua Badarch studied film directing and script writing in order to achieve a Master degree at the Central Academy of Drama (Beijing, China) in 2013, she appropriates photography as an autodidact. Her most recent activities: 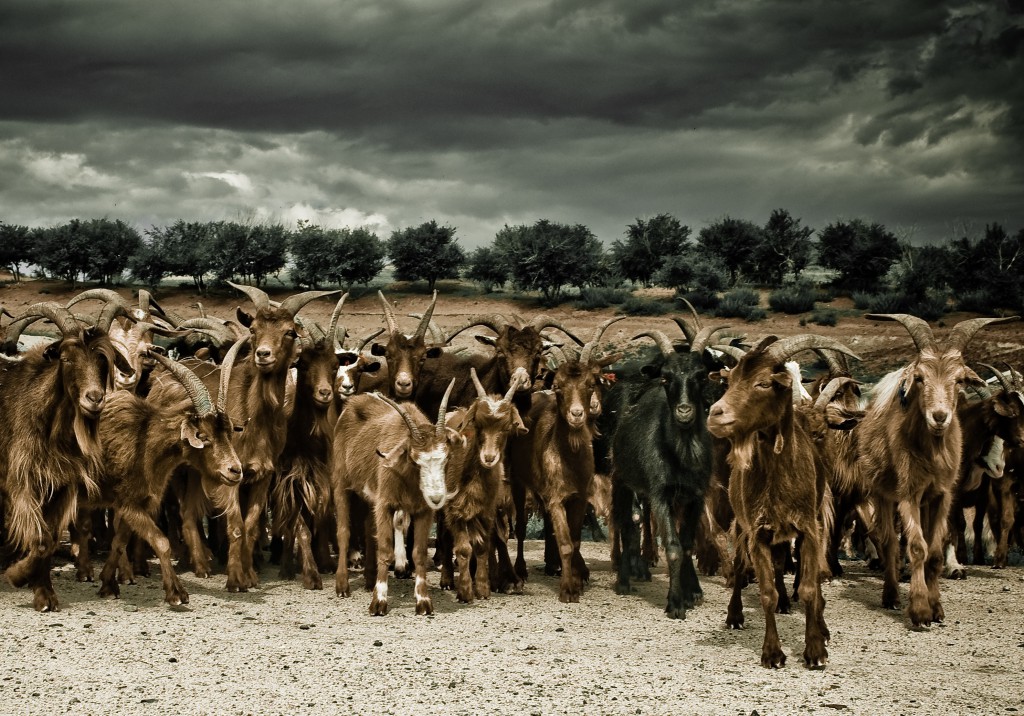 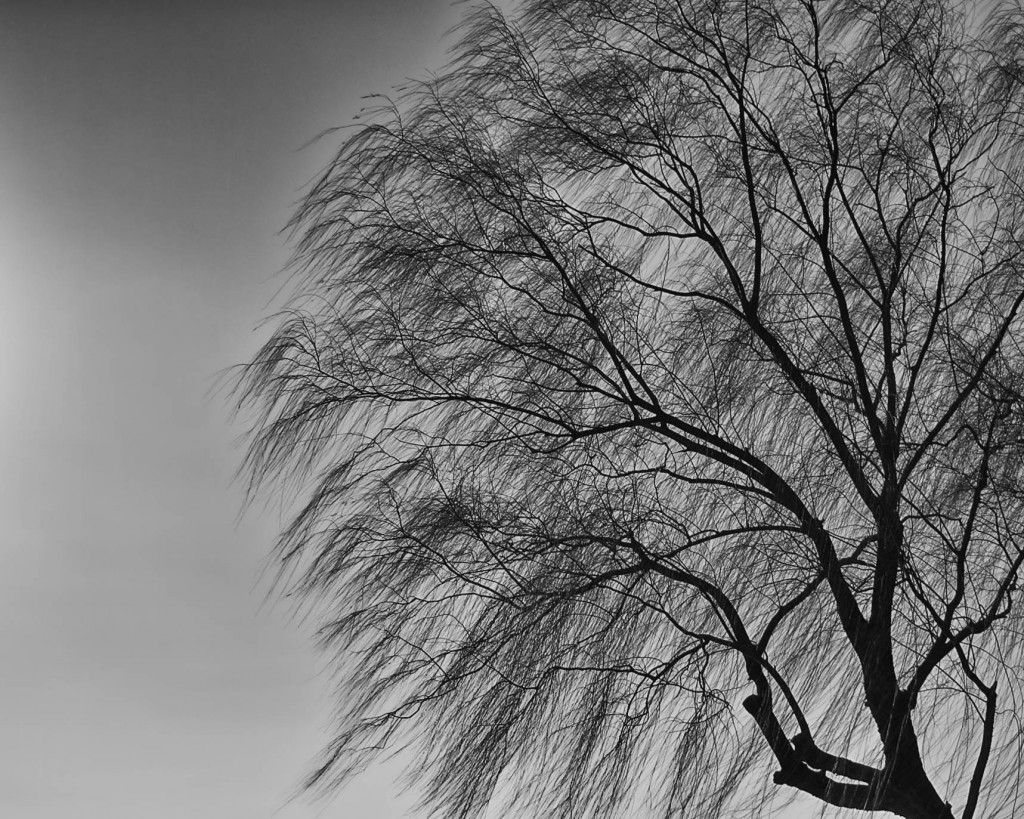 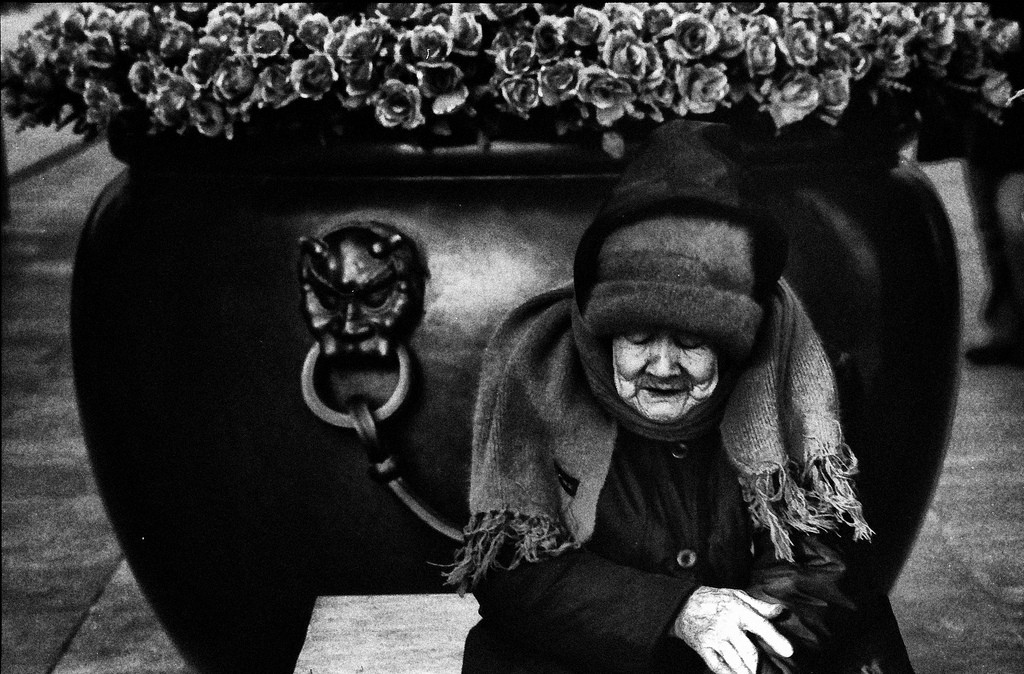 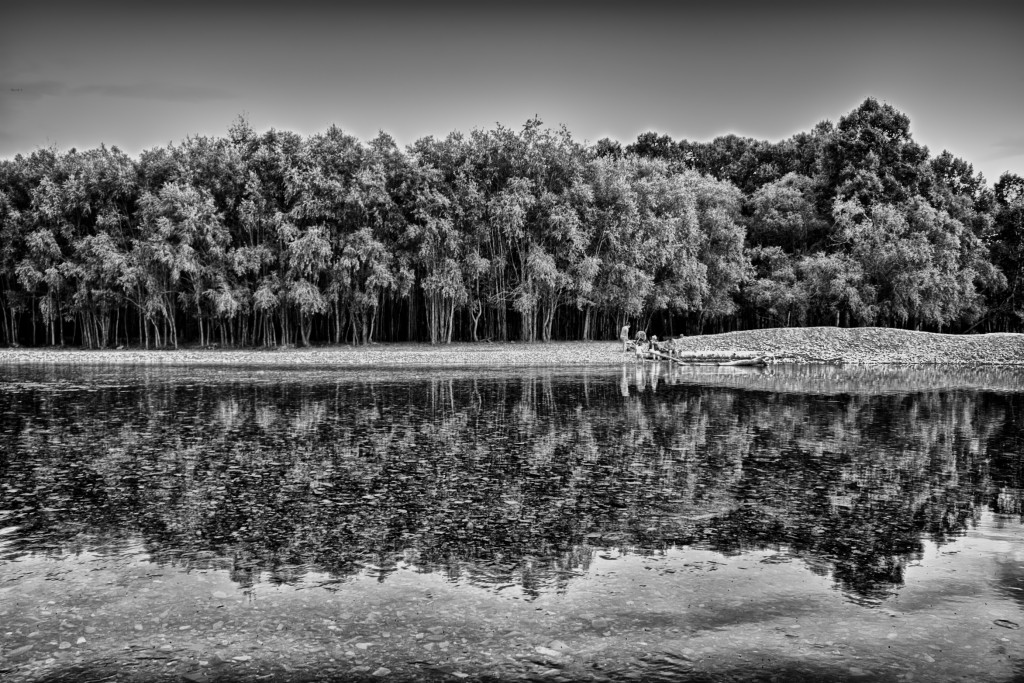 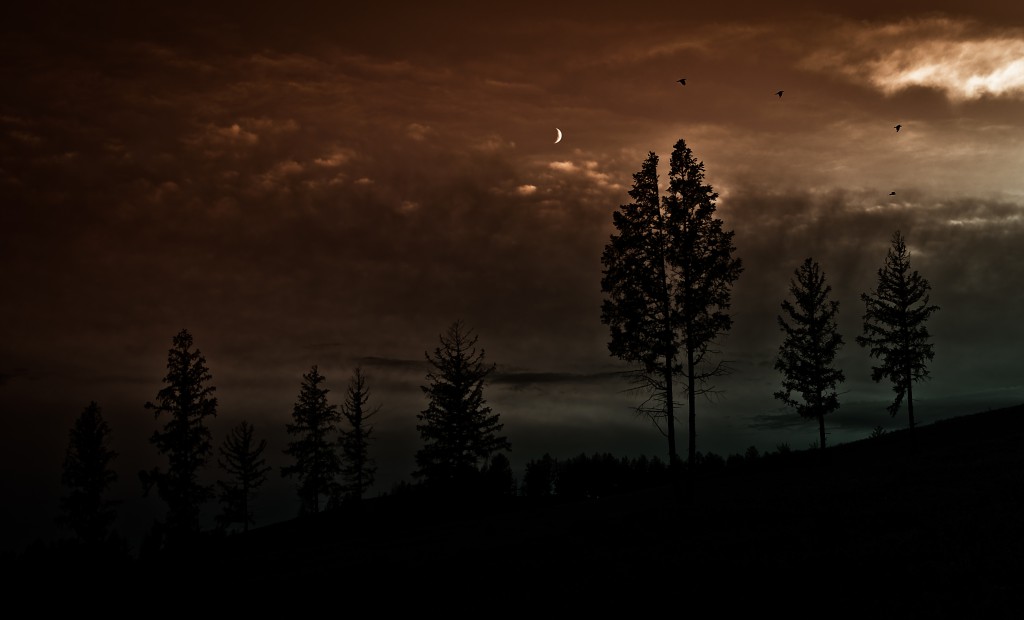 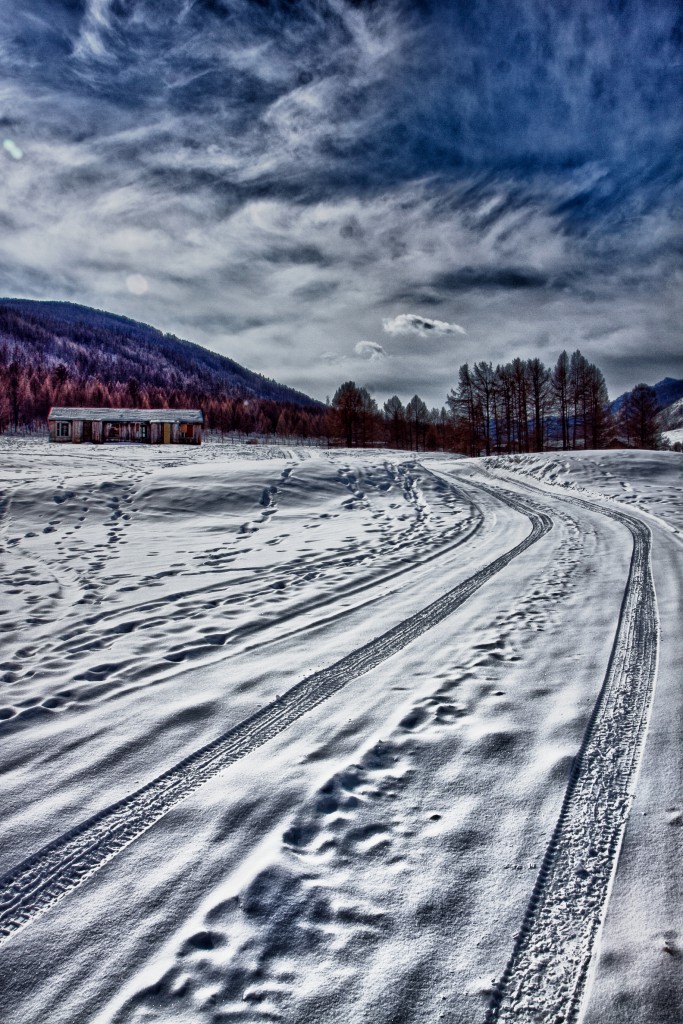 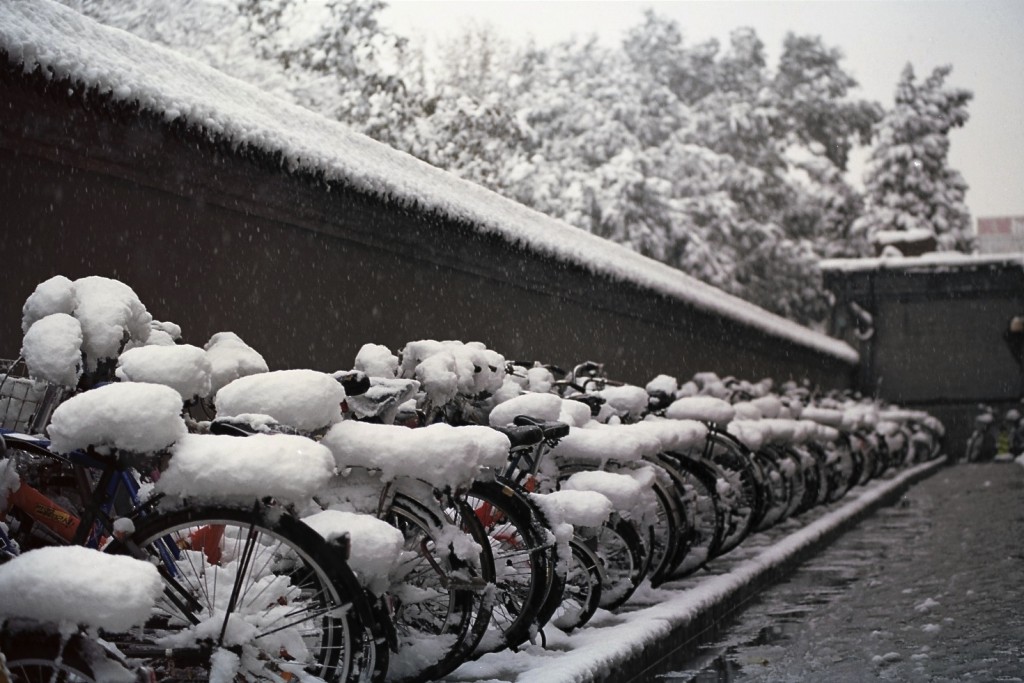 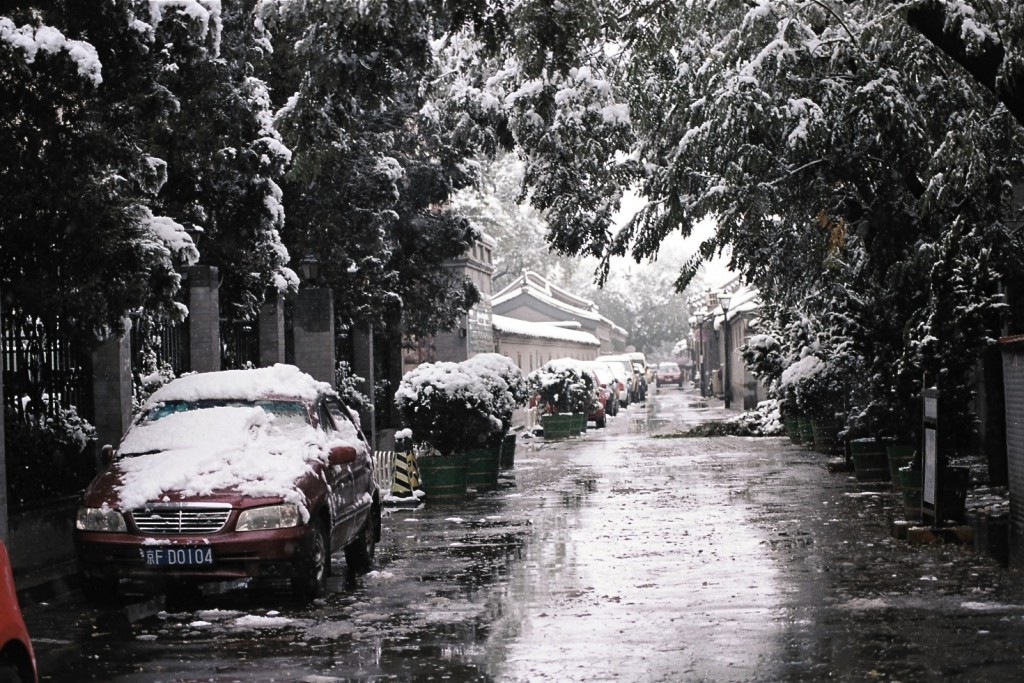 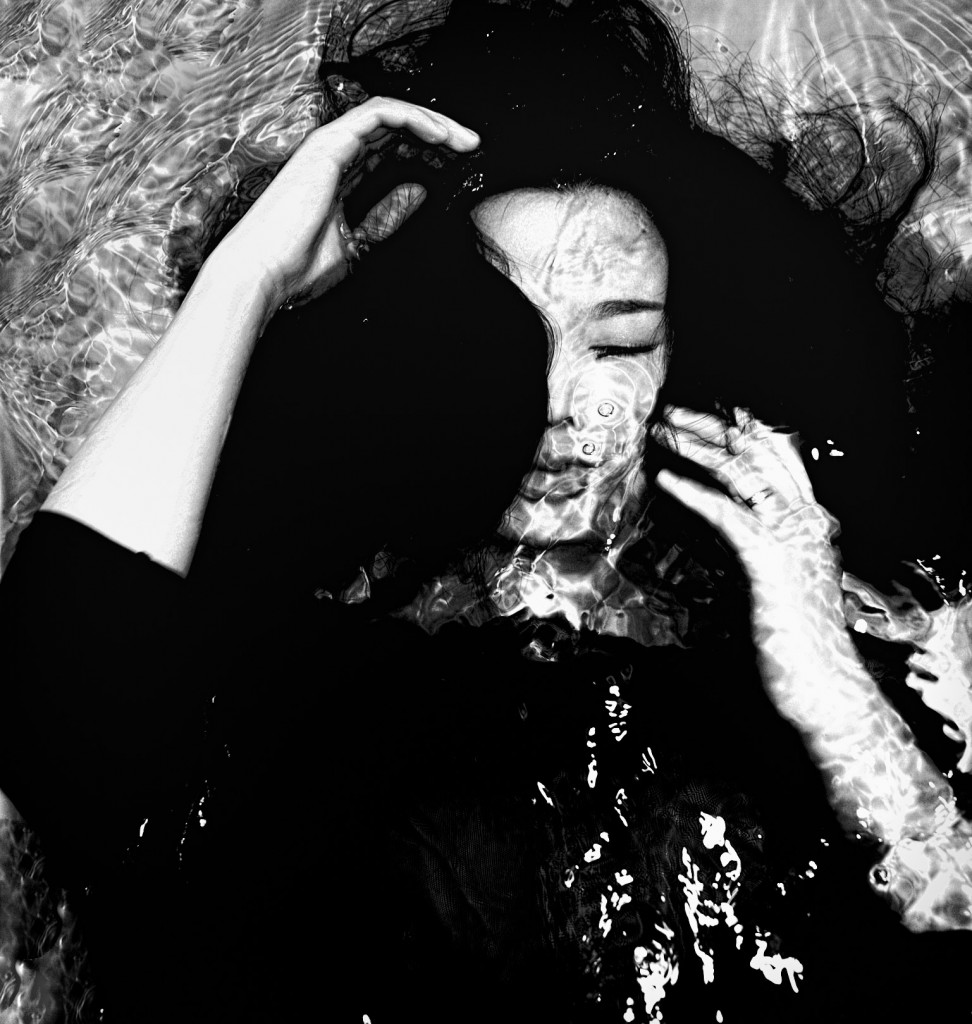 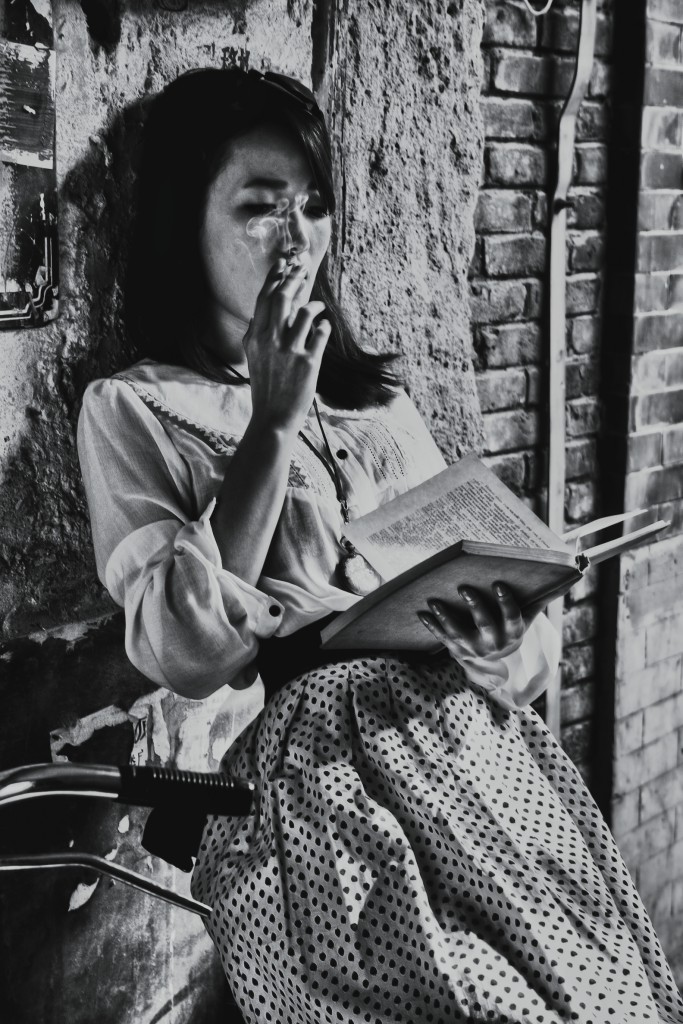