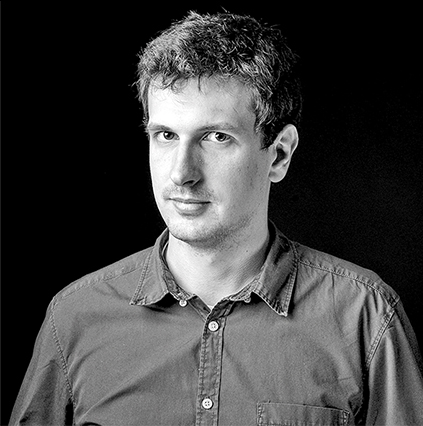 On his personal projects, Niels Ackermann likes to focus on small, delimited communities. He spends as long time as possible at the same location, developing an intimate connection with the people he photographs, learning their language, culture and experiencing their daily life. To do this, he likes to work without guide and interpreter as much as possible to get to a more spontaneous exchange.

His personal project «White Angel», started in 2012, documents the crucial transition from adolescence to adulthood in a small Ukrainian city close to Chernobyl. This will end up as a book to be published in 2016.

Born in Geneva in 1987
Lives between Geneva and Kiev

With a background divided between photojournalism and political science studies at the University of Geneva, Niels Ackermann always liked mixing art and factual information. Photography allows him to do this. It also gives him a valid pretext to knock at whatever door his curiosity takes him to, meet plenty of different people and constantly learn about the world he’s living in.

If he’s naturally leaning toward politics and social photography, he also tends to do a lot of portraits and experiments in various visual fields, experimenting with different medias. 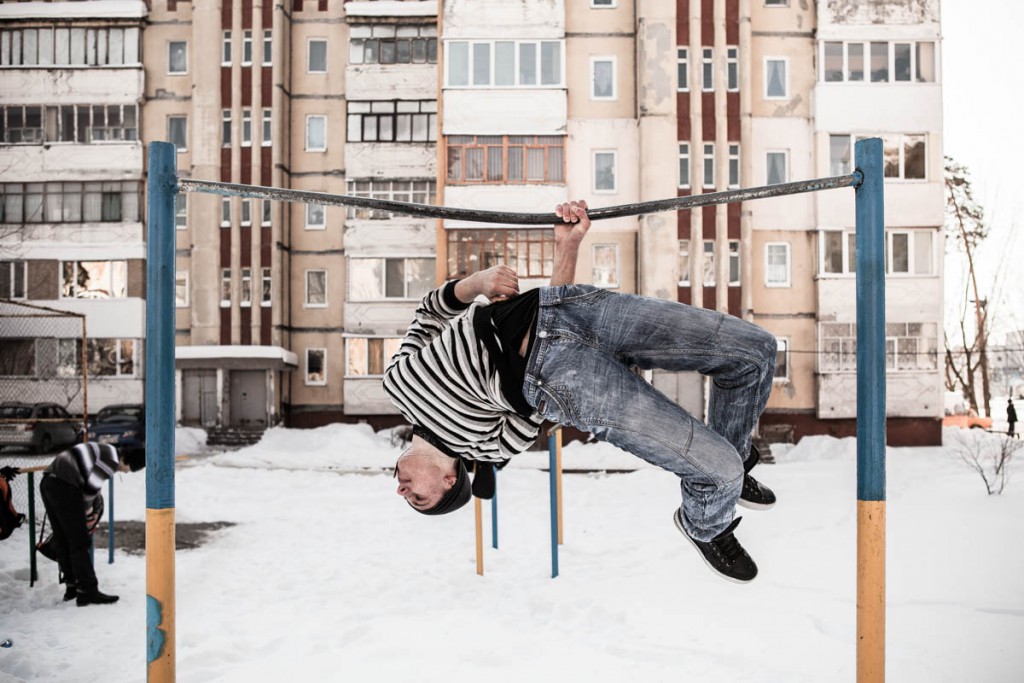 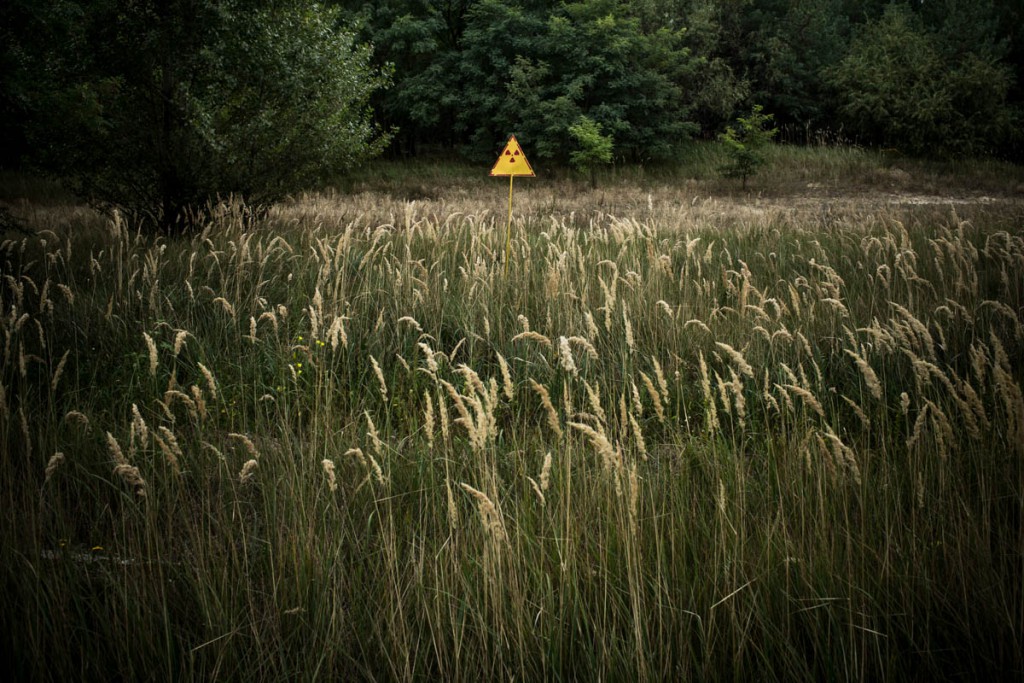 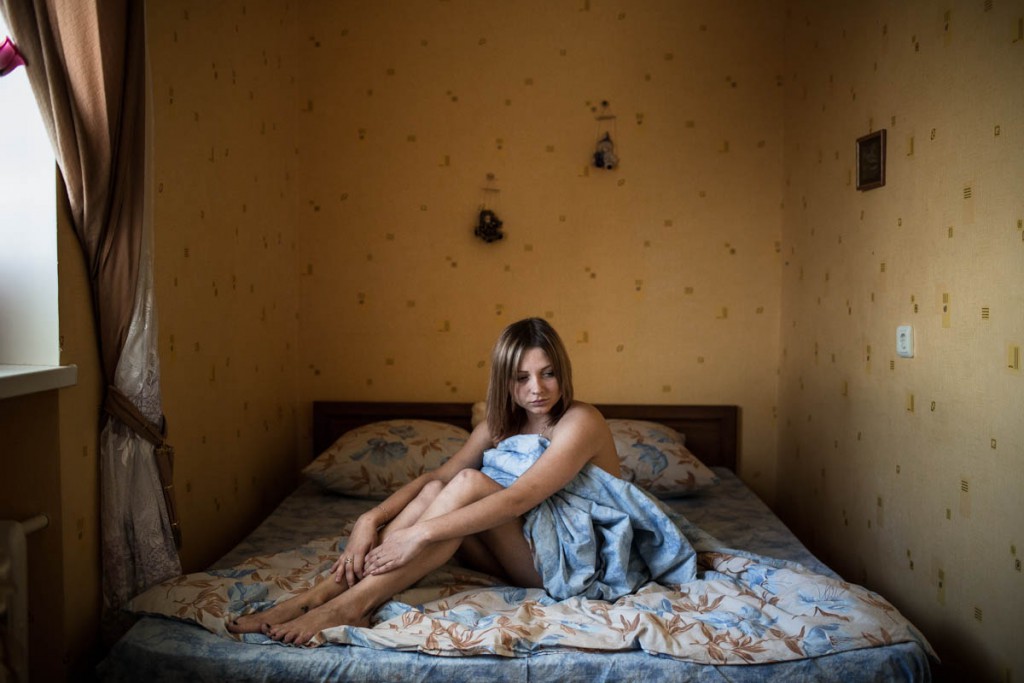 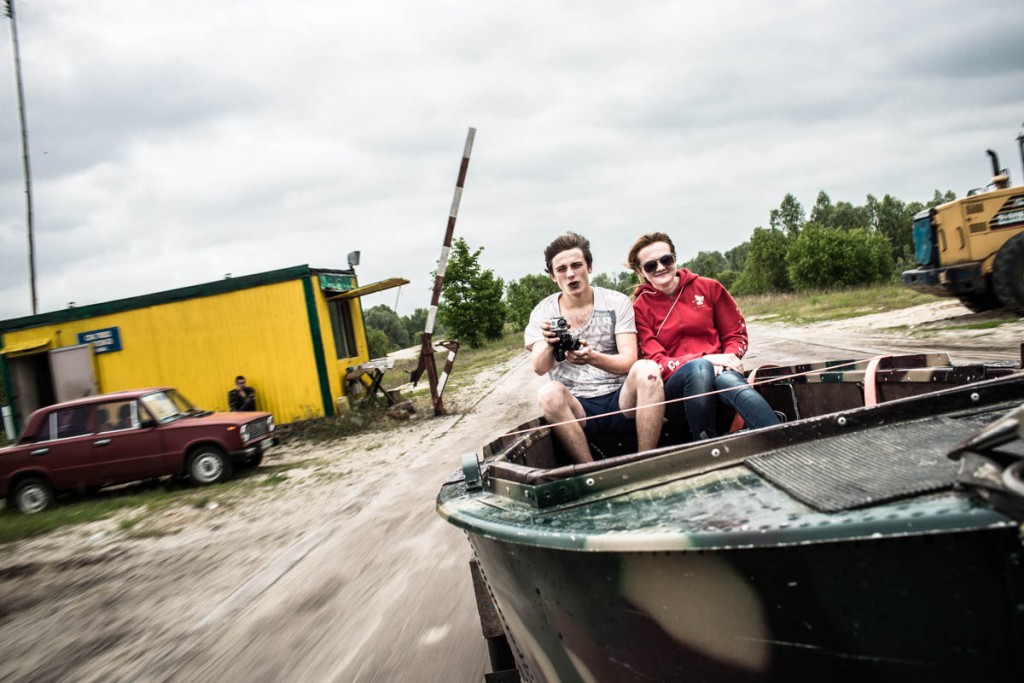 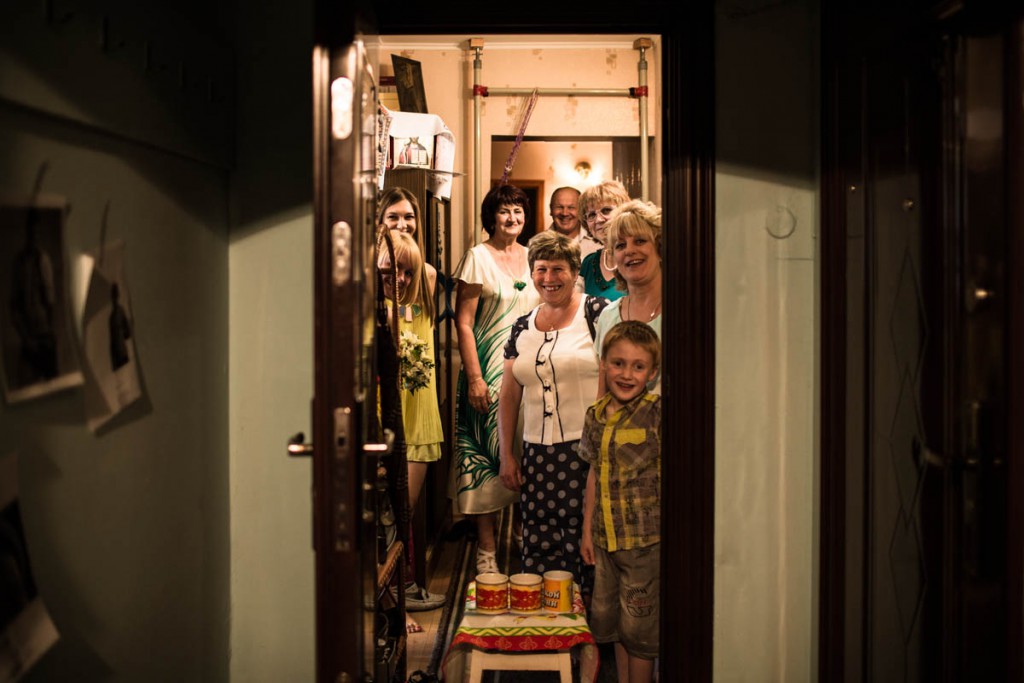 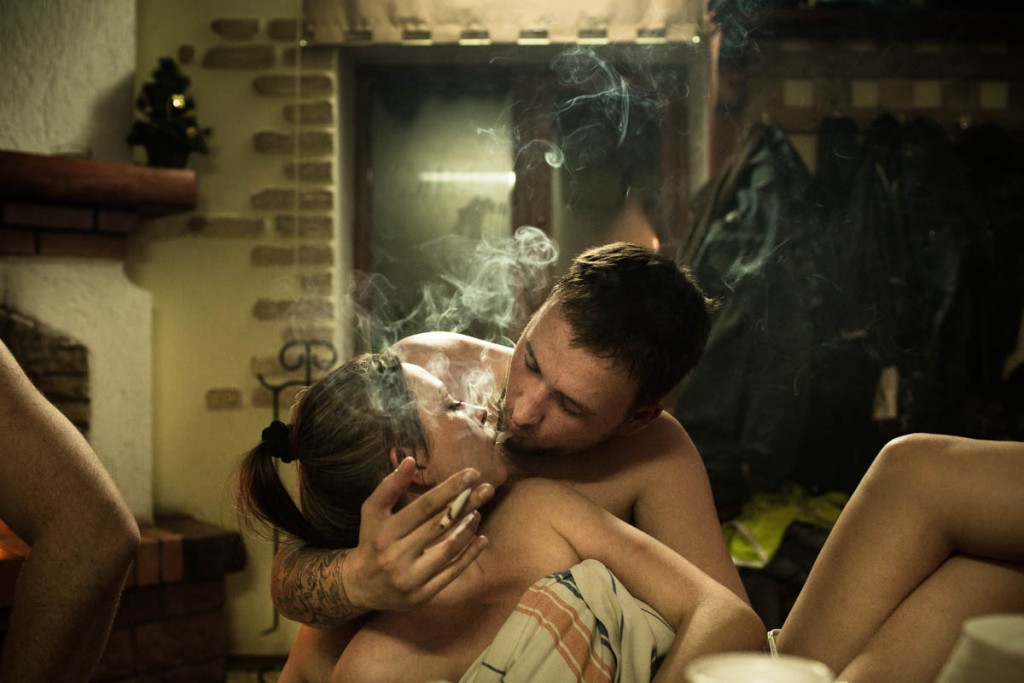 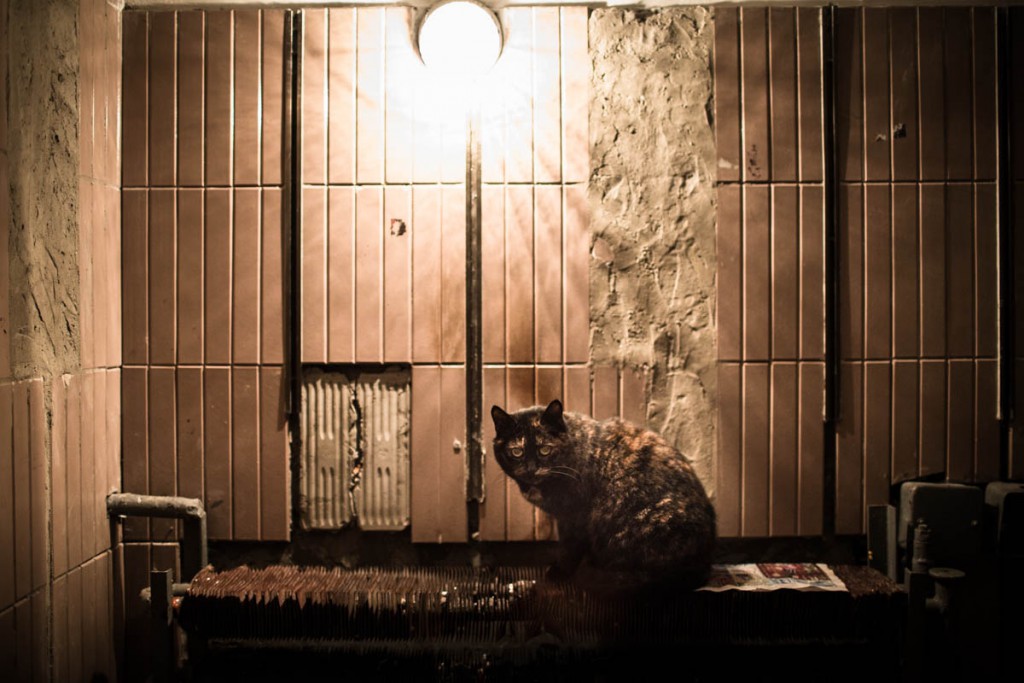 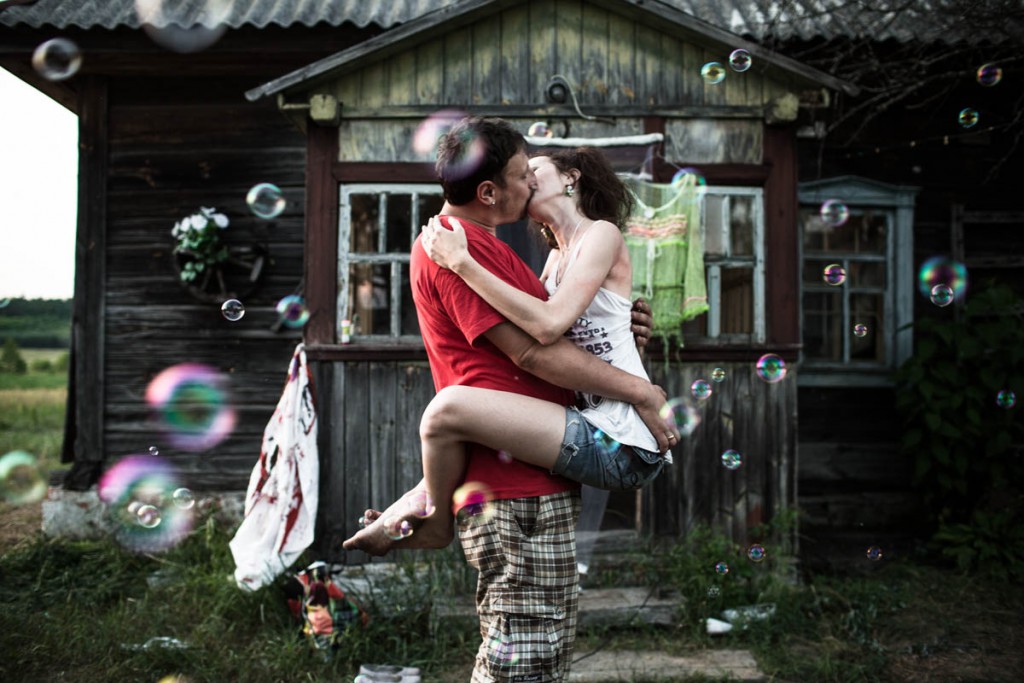 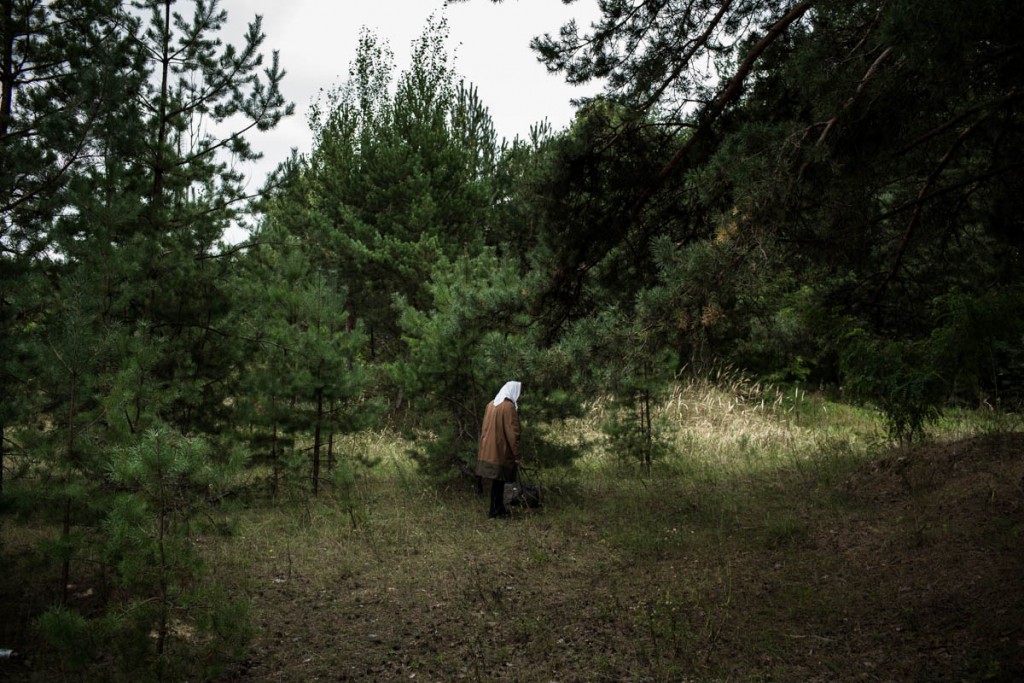